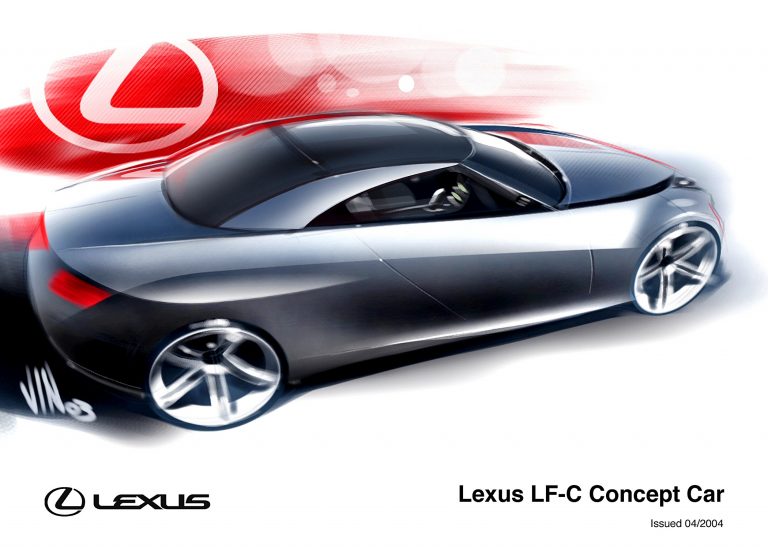 Lexus will unveil a dramatic concept vehicle, created with a new, more passionate design direction, at a press conference at the New York International Auto Show on Thursday, 8 April, 2004.

Representing the first iteration of a new, wholly innovative design philosophy and language unique to Lexus Design – the next generation GS sports sedan is also unveiled at the 2004 Geneva Motorshow.

Towards A Global Lexus Marque

Initially established within the Toyota Motor Corporation as an entirely separate marque, the Lexus Division finally achieved total, worldwide development autonomy within the group with the creation of the Lexus Development Centre in June 2003. 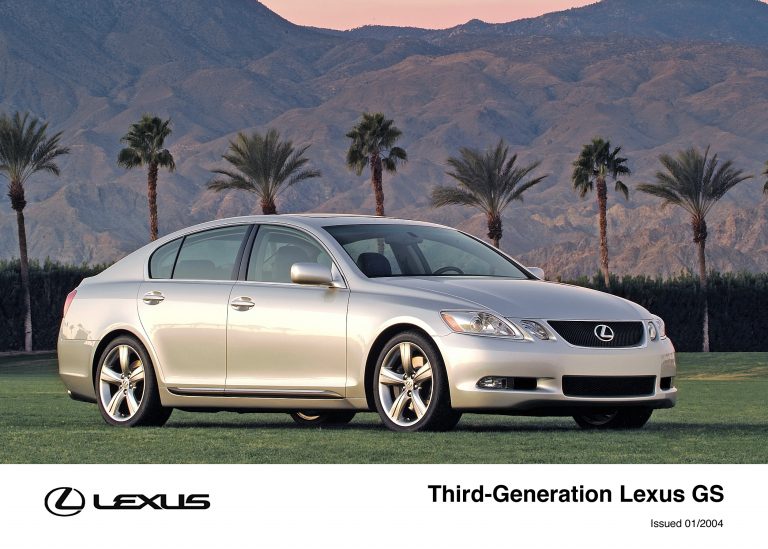 Lexus At The 2004 Detroit Motor Show 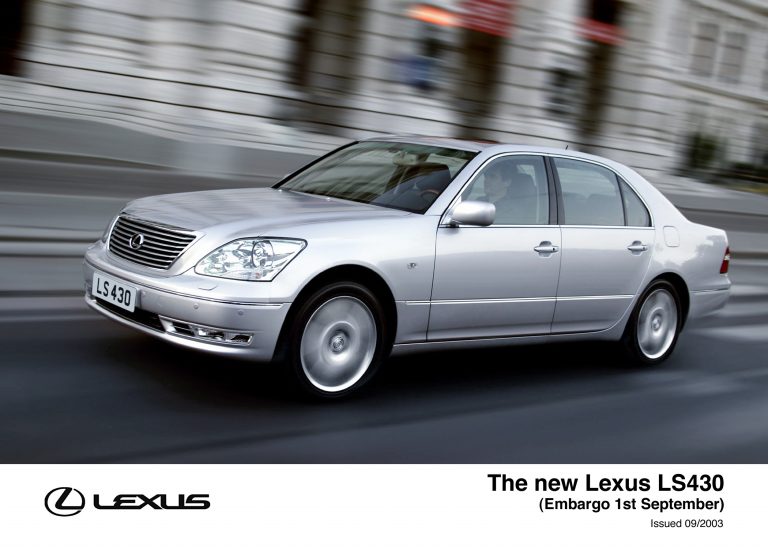 New Lexus LS430 To Be Shown At Frankfurt Motor Show

The new Lexus LS430, the third generation of the Lexus flagship model, builds on more than a decade of luxury car development, adding an ’emotional and advanced’ design concept, dynamic performance and more advanced technology. 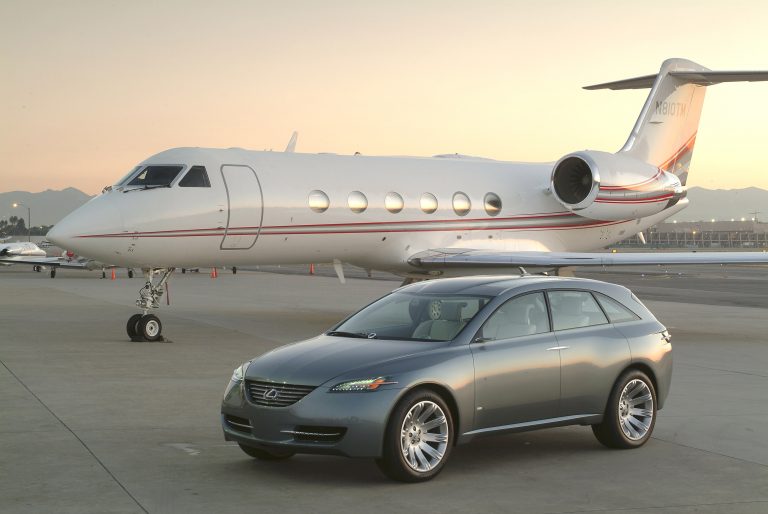 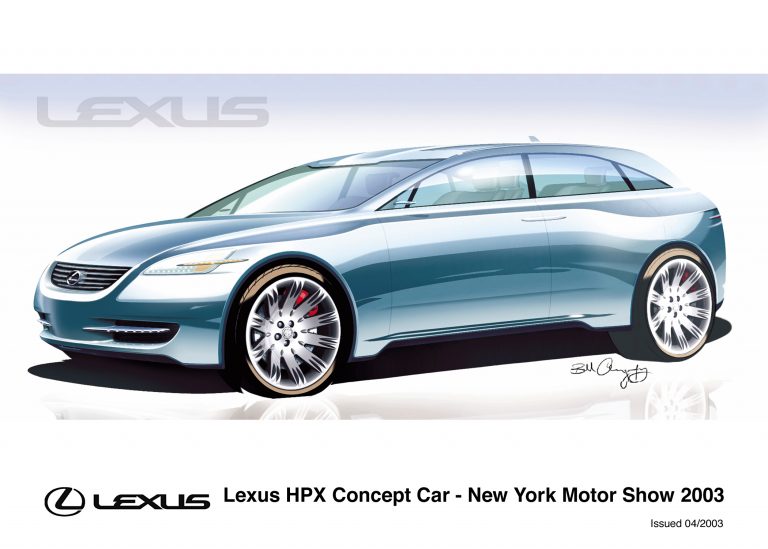 Lexus will unveil an innovative concept vehicle, created to introduce a new trend in sport utility vehicle design, at a press conference at the New York International Auto Show on Wednesday, 16 April, 2003. 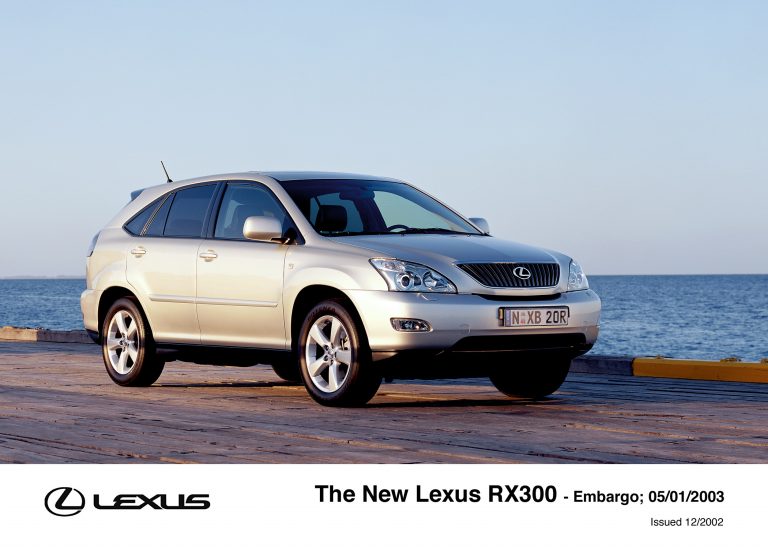 The North American International Motor Show today marks the world première of the new Lexus RX300. The new car will make its European debut at the Geneva Motor Show in March 2003 and will go on sale in the UK in May. 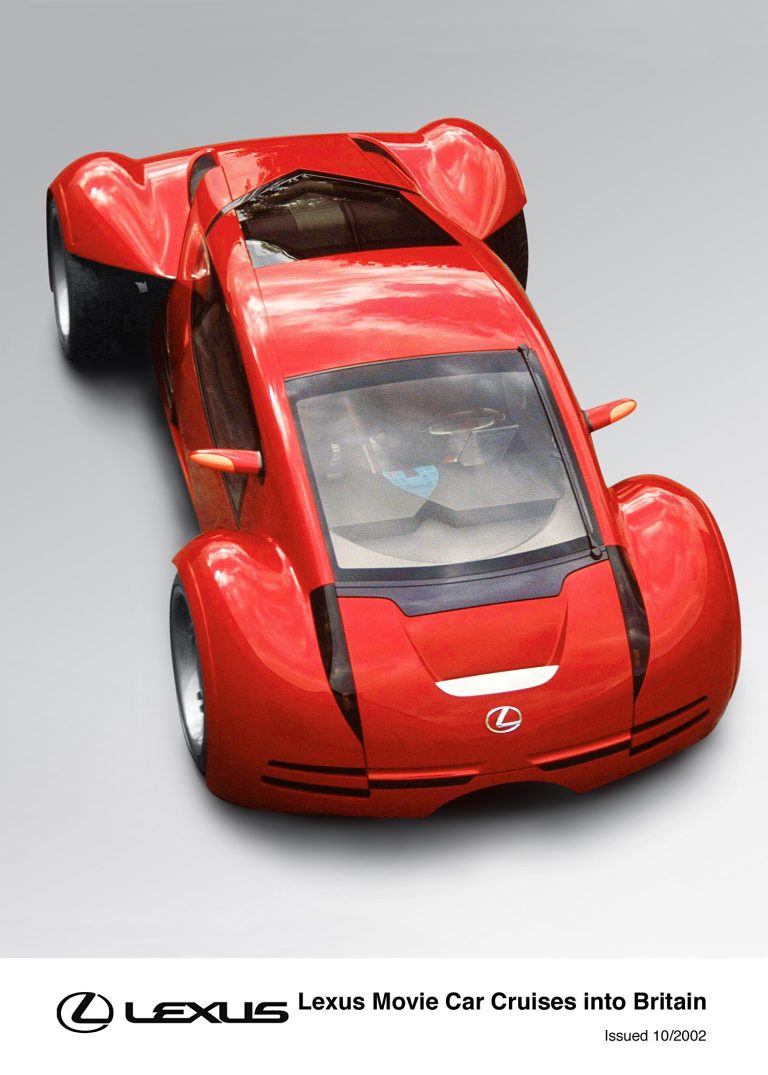 Can you imagine what cars will look like in the year 2054? Look no further than the Lexus stand at the British International Motor Show.

The cars on display at this year’s Paris Show will also be featured at Birmingham in October – meaning Paris is an ideal chance to get those NEC features and supplements done early!

Lexus At The Frankfurt Motor Show 2001

Lexus at the Frankfurt Motor Show 2001. 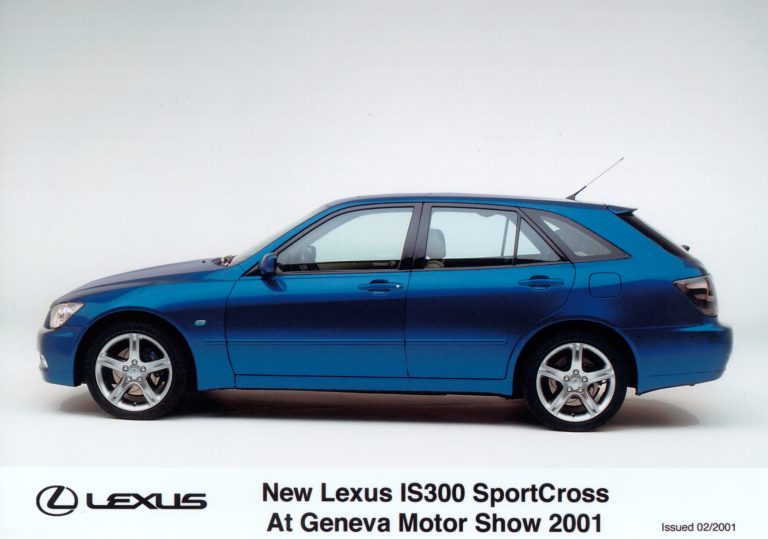 At the Geneva Motor Show, from 27 February to 11 March, Lexus will show three additions to its range: the IS300 saloon, the IS300 SportCross and the SC430. 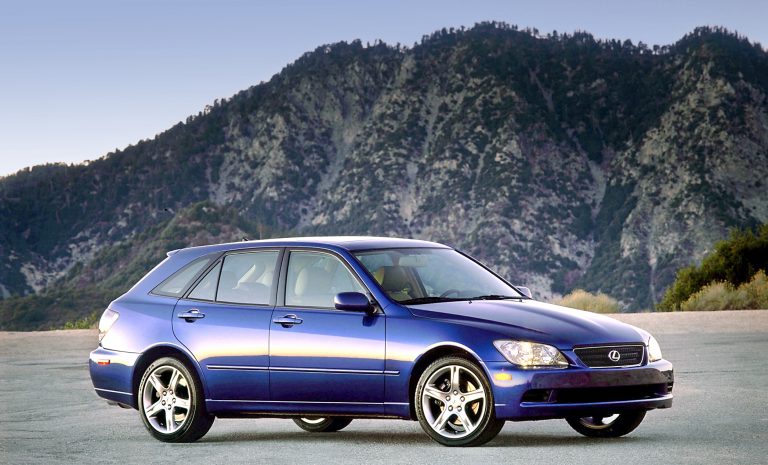 At the North American International Auto Show in Detroit – Jan. 9, 2001, Lexus announced the expansion of the IS line-up with the versatile IS300 SportCross, as well as the final production version of the SC430 hardtop convertible. 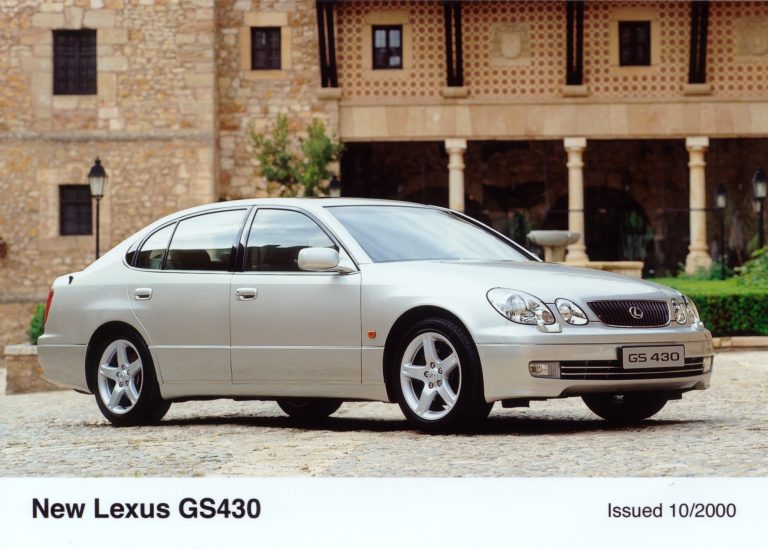 This year at the British International Motor Show, just 10 years after it first shook up the luxury car market, Lexus showcases its largest selection ever of new models. 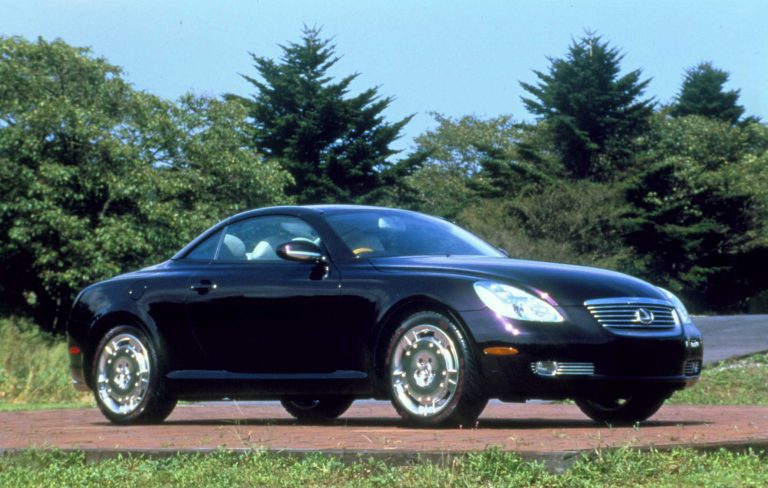 The new Lexus SC430, the first-ever convertible model from the marque, makes its European debut at the Paris Salon D’Automobile.

Lexus have again redefined the motor industry’s expectation of luxury cars, with the introduction to Europe of the all-new Lexus LS430. A decade ago, the first generation Lexus LS400 established new benchmarks for performance, quality, quiet ride and luxury content.

Lexus will expand its award-winning line of luxury automobiles and sport utility vehicles with the all-new IS300, which will make its world debut at a press conference at the Los Angeles Auto Show on Jan. 7, 2000 at 11:25 a.m. PST.

Lexus At The 1999 London Motor Show

At this year’s London Motor Show, luxury car brand Lexus displays all three of its models – the IS200, the GS300 and the LS400 – on its stylish stand in Hall 2. 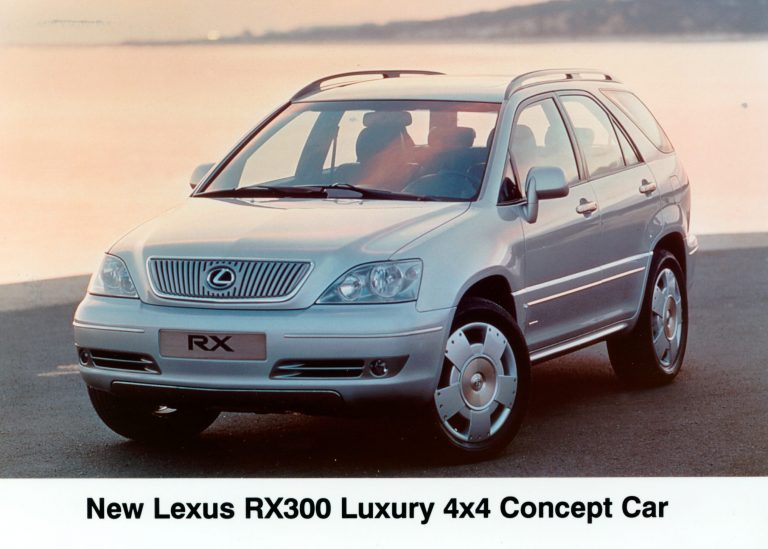 Lexus To Launch Luxury 4×4 In Europe

Lexus is presenting the RX Concept car – a luxury 4×4 – at this year’s London Motor Show in October as a precursor to entering this market sector next year.

Page 13 of 14« First«...10...13...»Last »
We use cookies on our website to give you the most relevant experience by remembering your preferences and repeat visits. By clicking “Yes, I Agree”, you consent to the use of all the cookies.
Cookie Settings Yes, I Agree
Manage consent