Lexus will reveal the new IS 250 Convertible during its press conference at the Paris Motor Show on 2 October.

Following the launch earlier this year of the ultra-high performance IS F, this will be the third derivative in the IS range.

Also on display at Paris will be the LF-Xh hybrid concept vehicle, the new LS 460 AWD with permanent all-wheel drive and a full-line up of Lexus Hybrid Drive models.

LF-Xh hybrid concept
The Lexus LF-Xh hybrid concept car highlighted the potential for Lexus’s L-finesse design philosophy to be applied to different artistic and creative spheres far beyond the language of car design when it made its European debut at the Museo della Permanente art gallery during Milan Design Week earlier this year.

LS 460 AWD
Two years on from the European launch of the fourth generation of Lexus’s flagship saloon, the LS 460’s outstanding performance, sure-footed dynamic abilities and ground-breaking active safety systems have been further strengthened by the addition of permanent all-wheel drive.

The all-wheel drive system has a three-differential configuration, with a highly compact Type C TORSEN® Limited Slip Differential (LSD) that distributes drive power between the front and rear axles with a 40:60 rear axle torque bias. The highly responsive torque distribution is continuously controlled and optimised according to driving conditions, and can be varied between a 50:50 to 30:70 split between front and rear axles. This enhances the vehicle’s grip, traction and cornering stability under acceleration to class-leading levels.

Further information and images will be released at the Lexus press conference at the Paris Motor Show on Thursday, 2 October, at 2.45pm in Hall 4.

World Premiere for Lexus IS 250 Convertible at Paris Motor Show 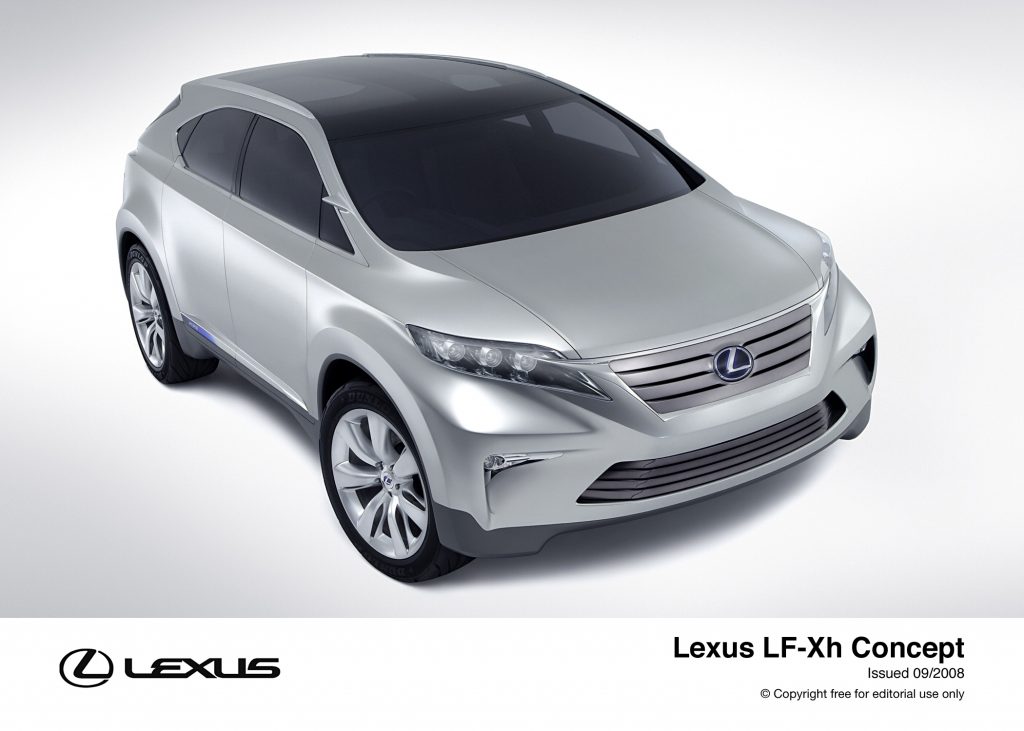 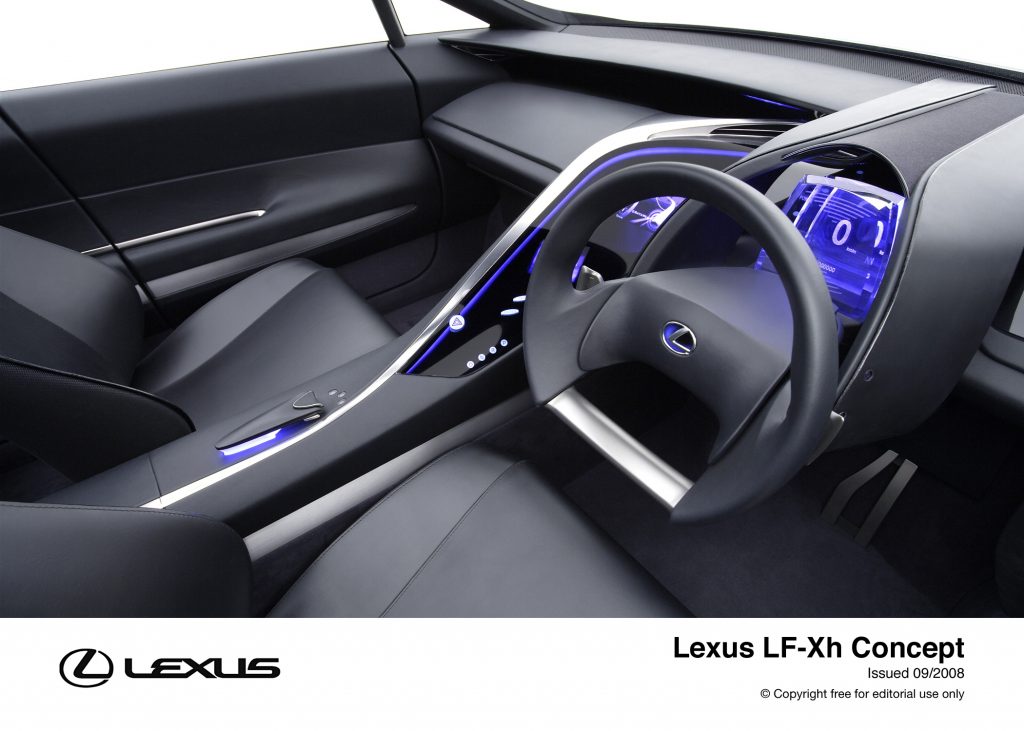 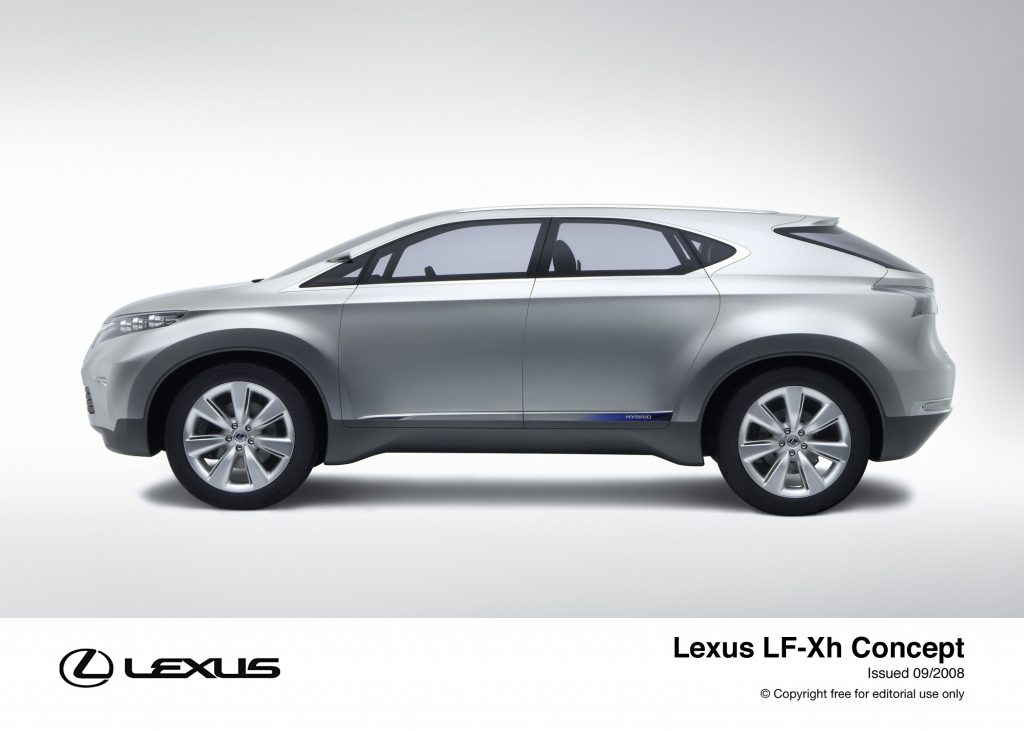 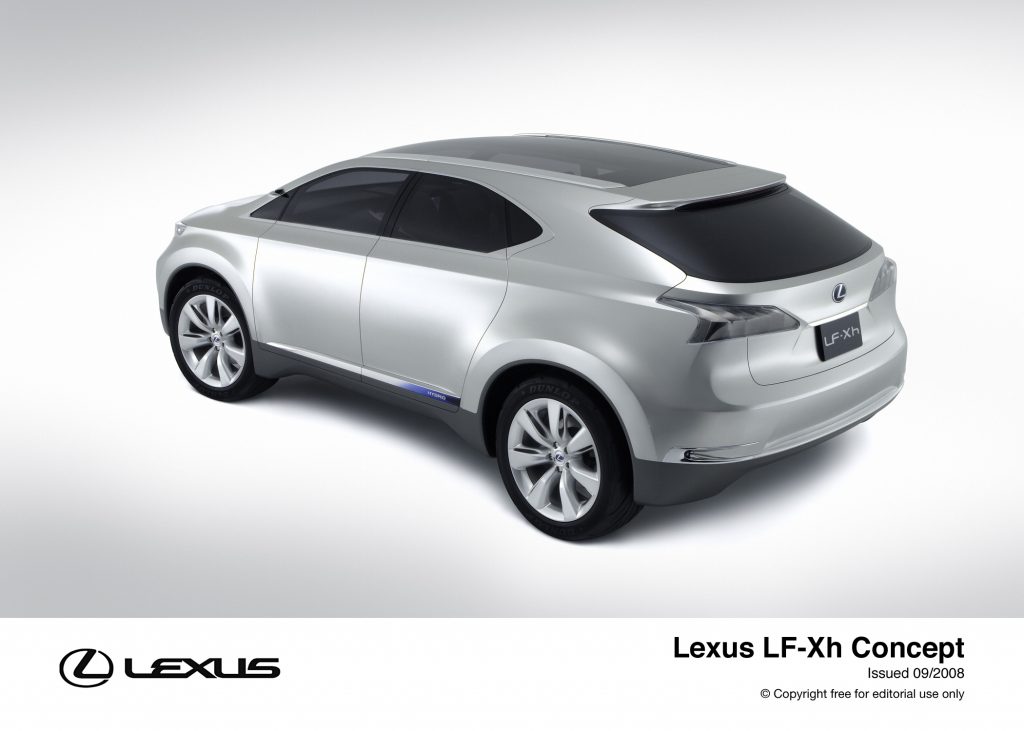 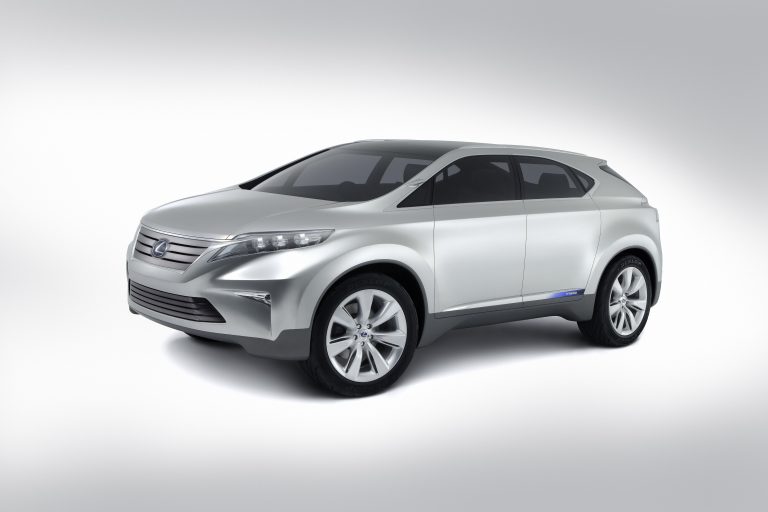 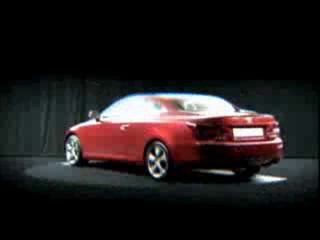