Lexus is to present its LF-NX luxury compact crossover concept at the Tokyo motor show in a new version equipped with a 2.0-litre turbocharged petrol engine.

The LF-NX was first revealed at the Frankfurt motor show in September. The new turbo model has a lower centre of gravity, a quality emphasised by a front spoiler that gives the car a sportier appearance.

The concept cuts a lean profile with its compact, sharp body lines and large tyres that broadcast its SUV qualities. In the cabin it maintains Lexus’s reputation for exploiting user-friendly advanced technologies with a Remote Touch Interface controller with a new touchpad function.

The LF-NX is 4,640mm long, 1,870mm wide and 1,620mm high, with a 2,700mm wheelbase. It will take its place at the Tokyo show (20 November to 1 December) in a Lexus line-up of environmentally efficient models that combine distinctive design, cutting edge features and engaging driving quality.

Lexus will host a press conference at Tokyo motor show at 8:45am local time (00:45am GMT) on 20 November. The event will also be broadcast in a live webstrream at www.lexus-global.com. 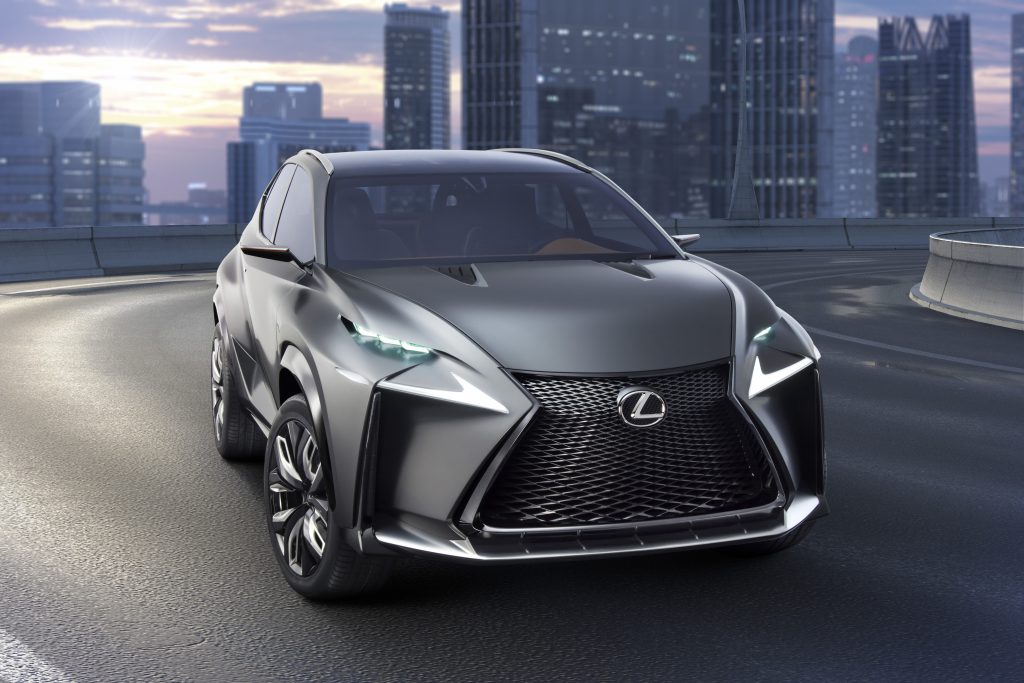 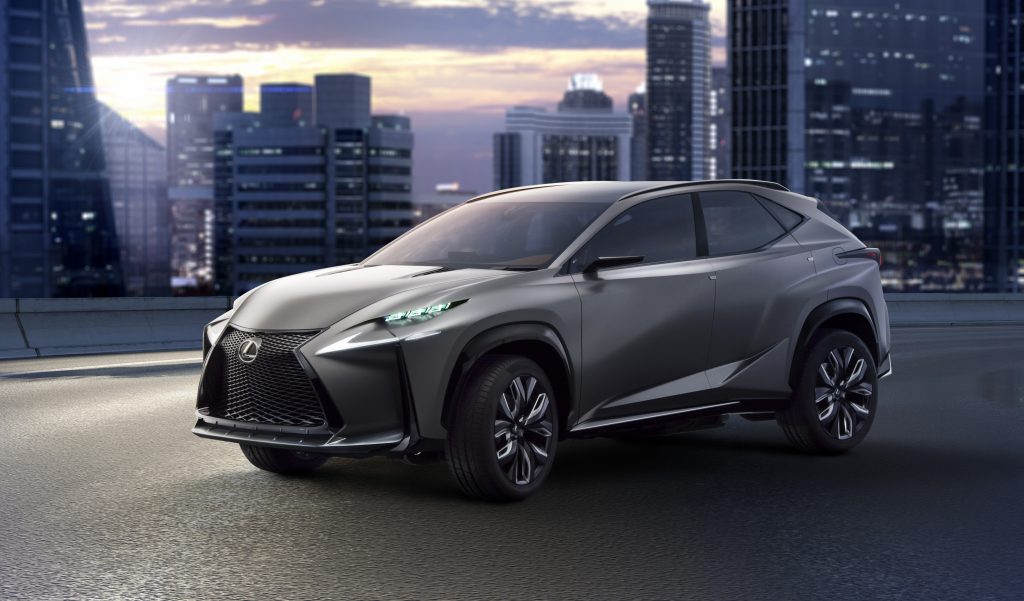 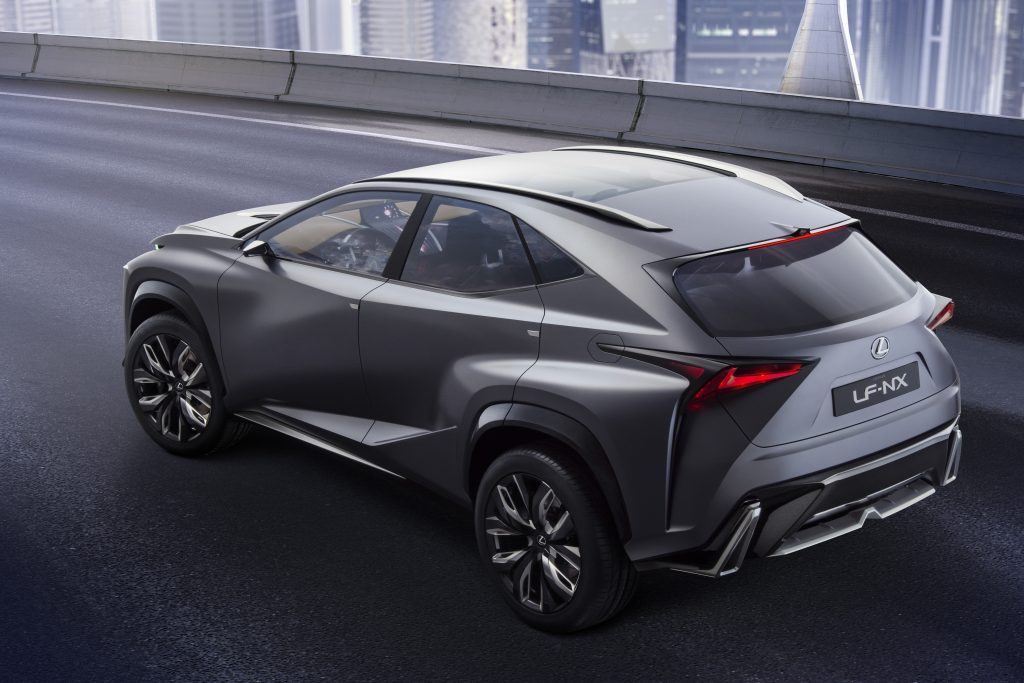 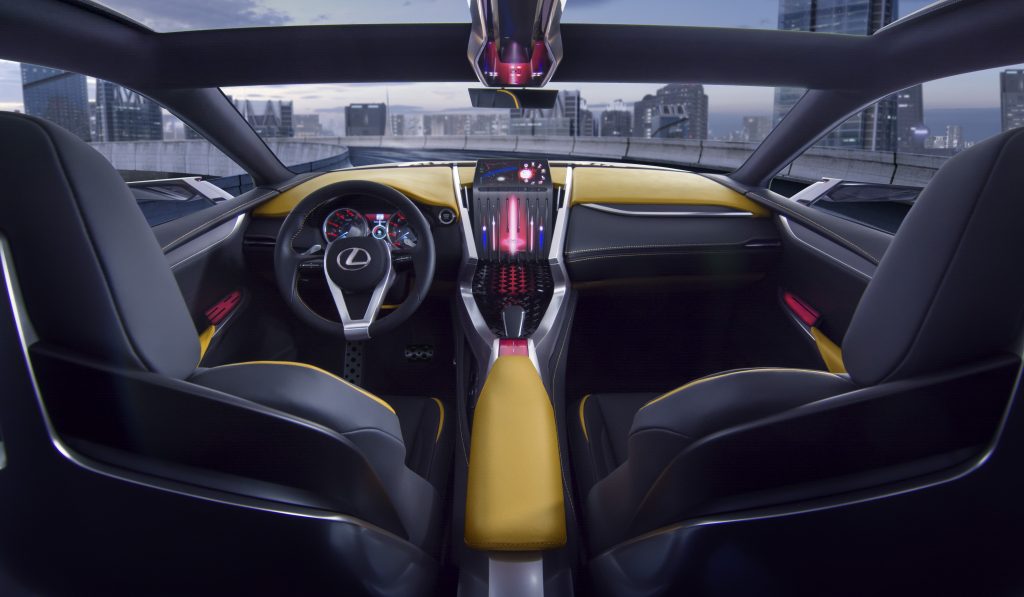 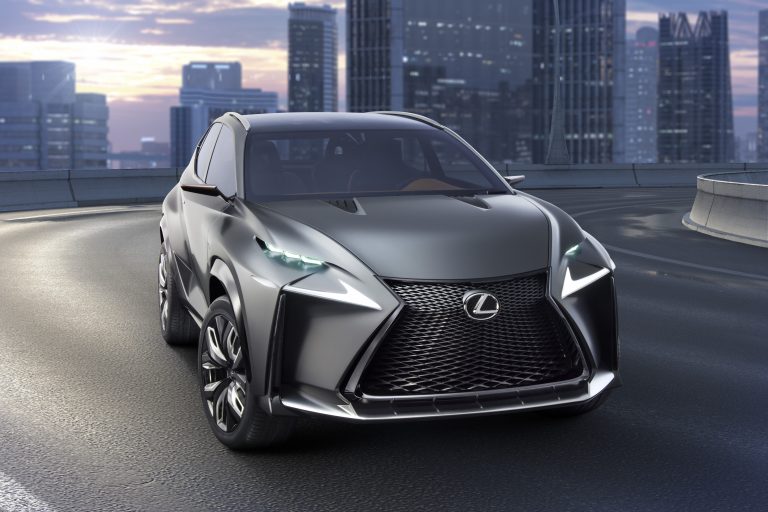 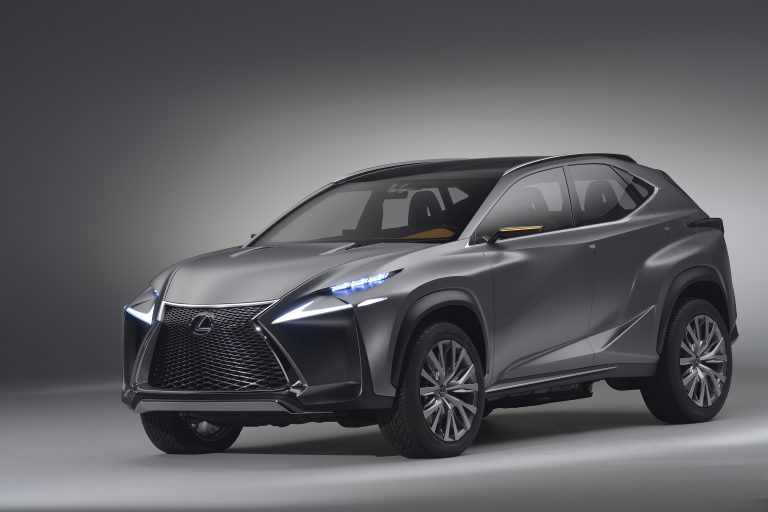 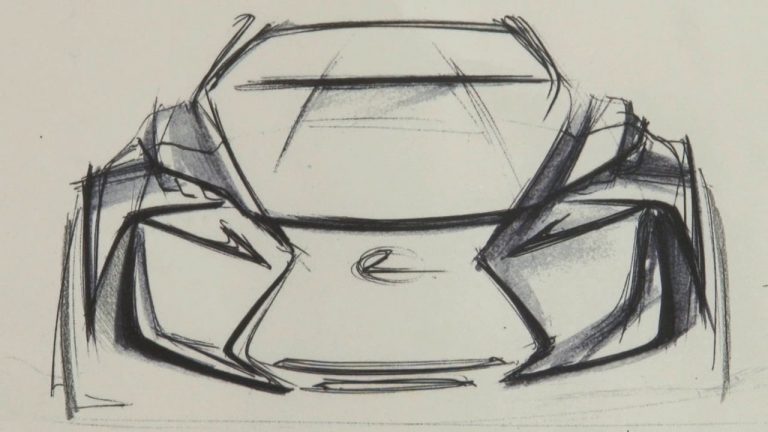 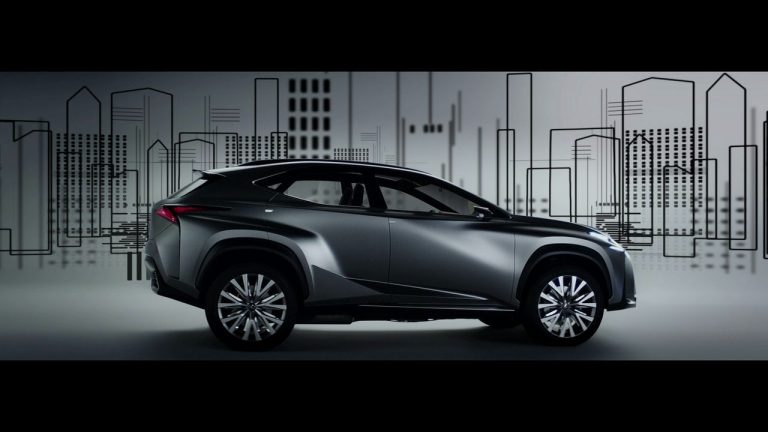 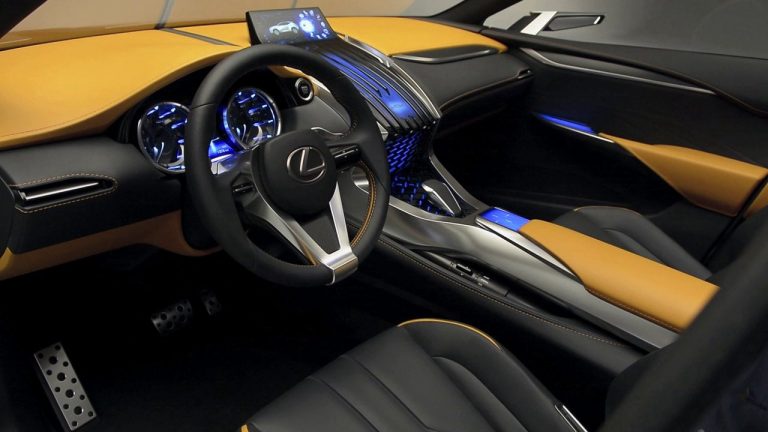