Home » V8 Lexus RC F GT3 on Top of the Podium in both IMSA Races so far, with British Driver and Team-mate Leading the Standings

British race driver Jack Hawksworth has the chance this weekend (1-2 August) to give the all-conquering Lexus RC F GT3 a third win in three races in this season’s IMSA WeatherTech SportsCar Championship in the United States.

Hawksworth and co-driver Aaron Telitz put the No14 AIM VASSER SULLIVAN (AVS) Lexus on top of the podium in two consecutive races, the season opener at the famous Daytona circuit in Florida and the latest event at the historic Sebring track. The pair have led 120 of 162 laps raced since the IMSA series resumed on 4 July.

This weekend they have the chance to make it three from three and extend Lexus’s championship lead, at Wisconsin’s historic Road America road course on Sunday.

Hawksworth has made three career IMSA starts at Road America with his best GTD class finish coming last year when he earned a fourth-place result. He has also run the quickest GTD lap behind the wheel of the RC F GT3 twice at the circuit, in 2017 and 2019. Telitz will be making his first IMSA start at his home track, but the Wisconsin-native has earned top-five finishes in five of six Indy Lights championship starts at the 4.048-mile road course.

Meanwhile fellow Lexus team members Townsend Bell and Frankie Montecalvo return to the racetrack at Road America, driving the No12 Lexus RC F GT3, on the back of two top-five finishes since IMSA returned to racing. Bell and Montecalvo finished runners-up at Daytona and earned a fifth-place result at Sebring.

Jack Hawksworth said: “I’m looking forward to heading north to Road America this weekend. It’s another storied circuit and one which makes for great racing. We are coming off the back of two wins, but we can’t take anything for granted. The competition will be tough, and we’ll have to put together a perfect weekend to come out on top again.”

Team-mate Telitz said: “I’m feeling about as good as can be rolling into my home race at Road America. The AIM VASSER SULLIVAN team has been on fire since the 2020 season has gotten back underway. I can’t wait to get to my favourite track and see what our Lexus RCF GT3 can do.”

Read more about how Jack Hawksworth prepared for the delayed IMSA season through lock-down on the Toyota UK Blog here: https://blog.lexus.co.uk/catching-up-with-jack-hawksworth-the-lockdown-life/

V8 Lexus RC F GT3 on Top of the Podium in both IMSA Races so far, with British Driver and Team-mate Leading the Standings 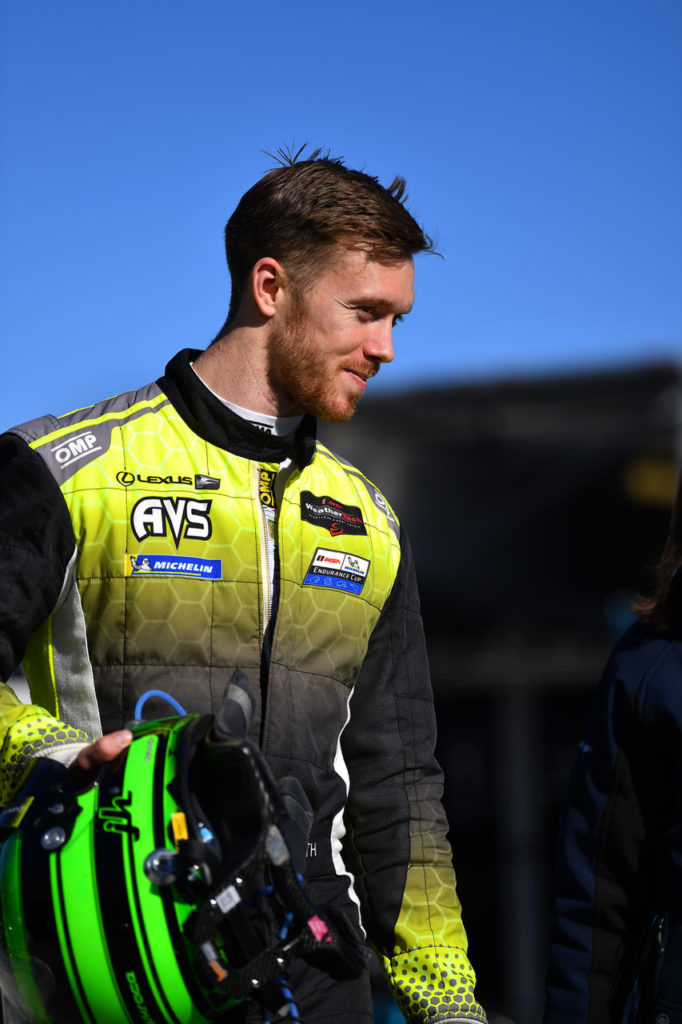 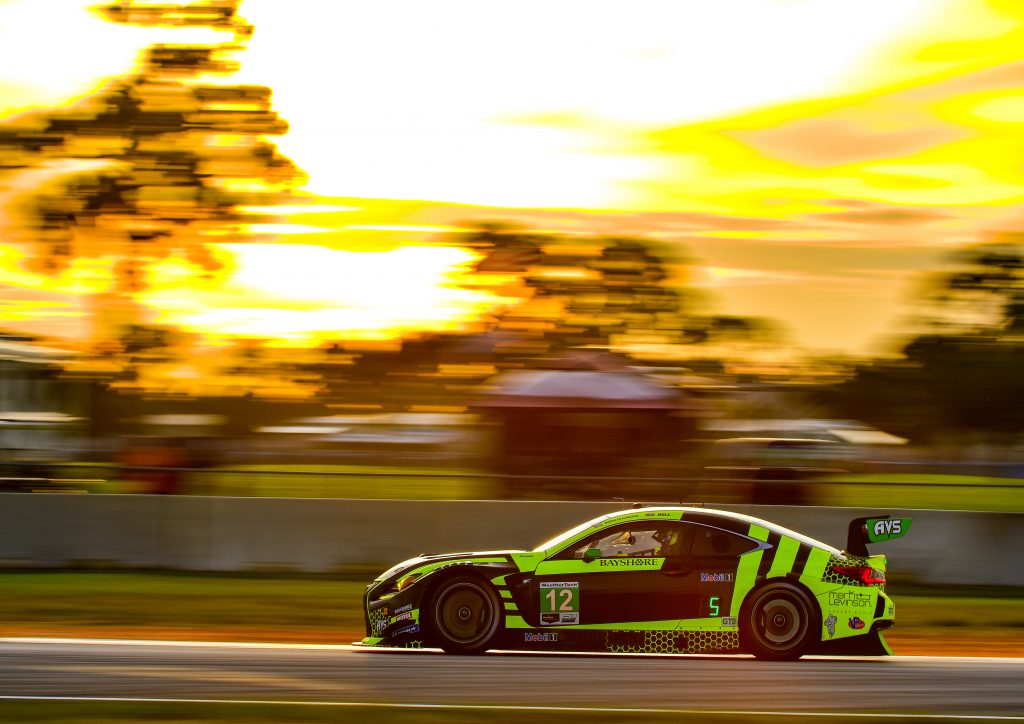 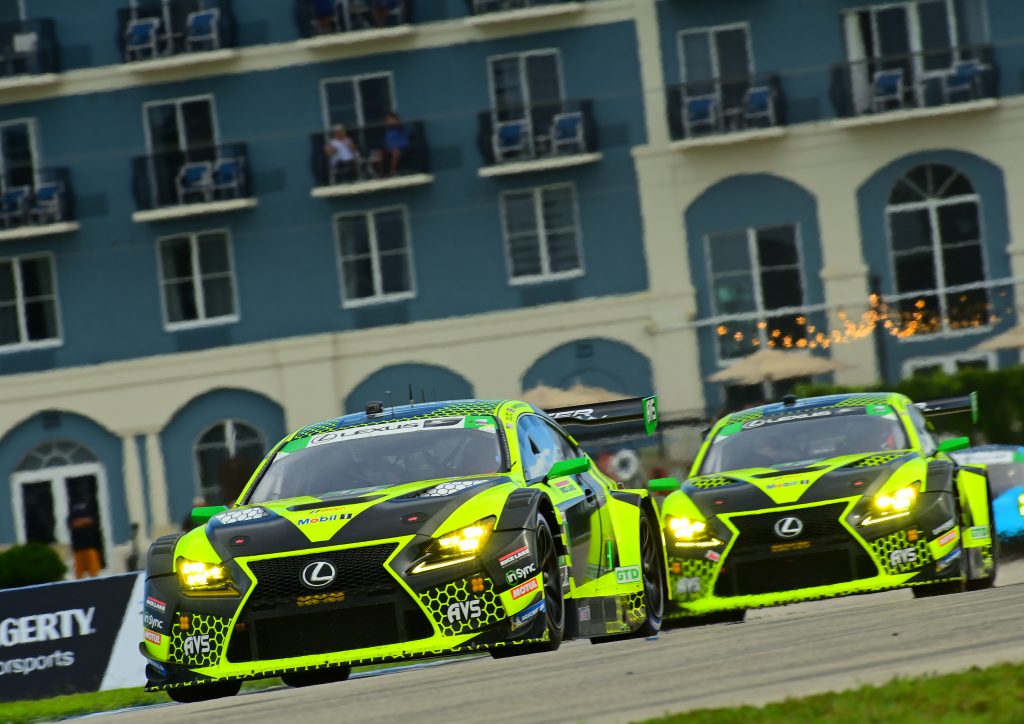 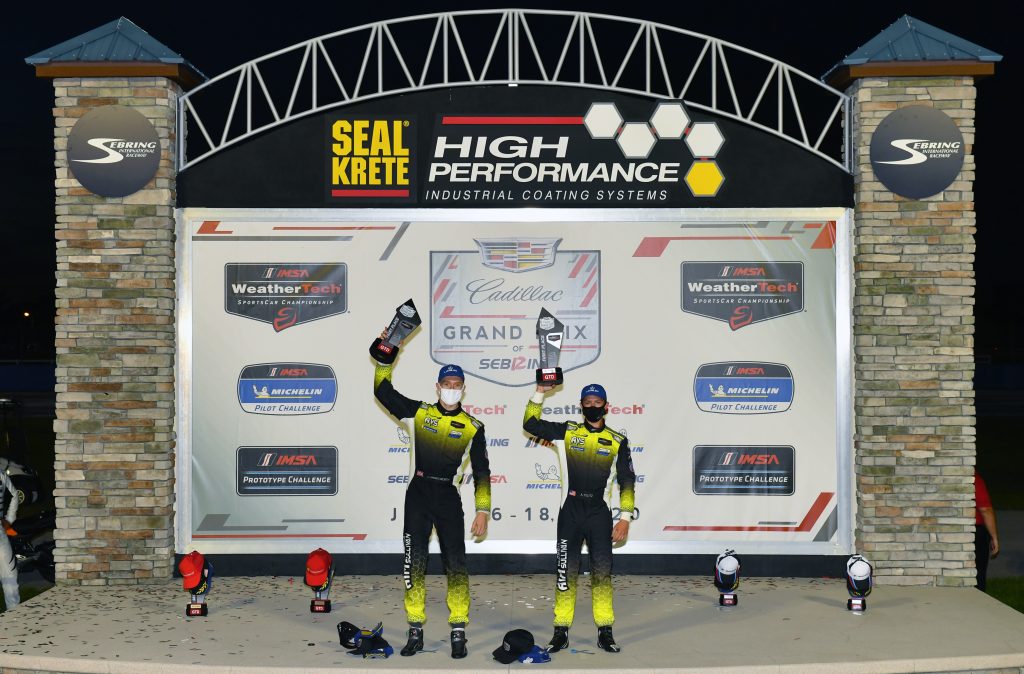