The Lexus RC F GT3 maintained its run of strong performances in the Blancpain GT series with more points-scoring finishes at the weekend. Building on their endurance race victory at Paul Ricard, Emil Frey Lexus Racing made a successful debut at the Misano circuit in Italy, coming away with three top-10 results from two Sprint Cup races.

Pre-race practice was hampered by torrential rain, giving the team less time to get to know a circuit they had not raced on before. Conditions improved for qualifying, with the No114 Lexus securing 16th place on the grid for Saturday evening’s opening race, with the No14 car just two places further back.

The first hour-long race opened with a solid start from Alberto Costa Balboa (No14) and Norbert Siedler (No114). Siedler handed over to Stephane Ortelli, who was able to bring the Lexus home in fifth place. Balboa came into the pits running just 19 seconds behind the leader, but time and track position were lost during the handover to Christian Klien. Klien was able to hold ninth place through to the chequered flag, however.

Sunday’s afternoon race saw both Lexus make up a place from the first lap. Klien was engaged in a battle with the No55 Attempo Audi for 16th place before an engine cooling issue forced him into retirement. Ortelli was running in 14th in the No114 Lexus when Siedler started his stint and enjoyed a strong run in the closing stages of the race, overtaking four cars to come home eighth.

After the race, Ortelli commented: “I had good fights in the first race and with the Lexus RC F GT3 it is a lot of fun. The fifth place in the first race was the maximum we could achieve and we are happy with the points. It was a great race on Sunday coming from P16 and finishing in eighth place.”

Next stop for the team will be the Total 24 Hours of Spa, the highlight of the Blancpain GT series, taking place at the famous Belgian circuit from 26 to 29 July. 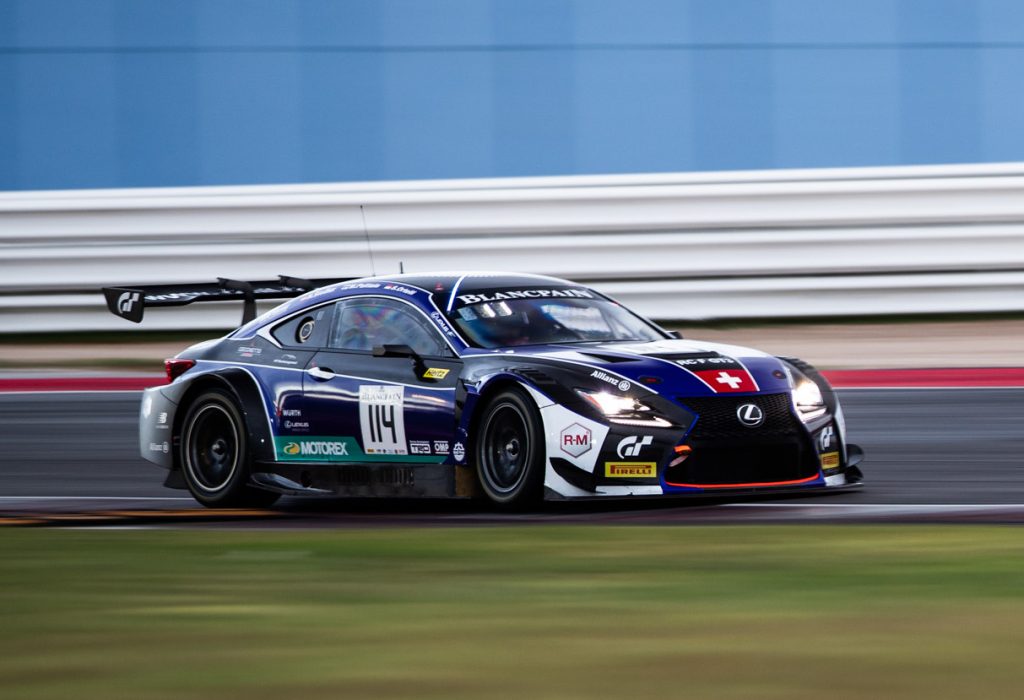 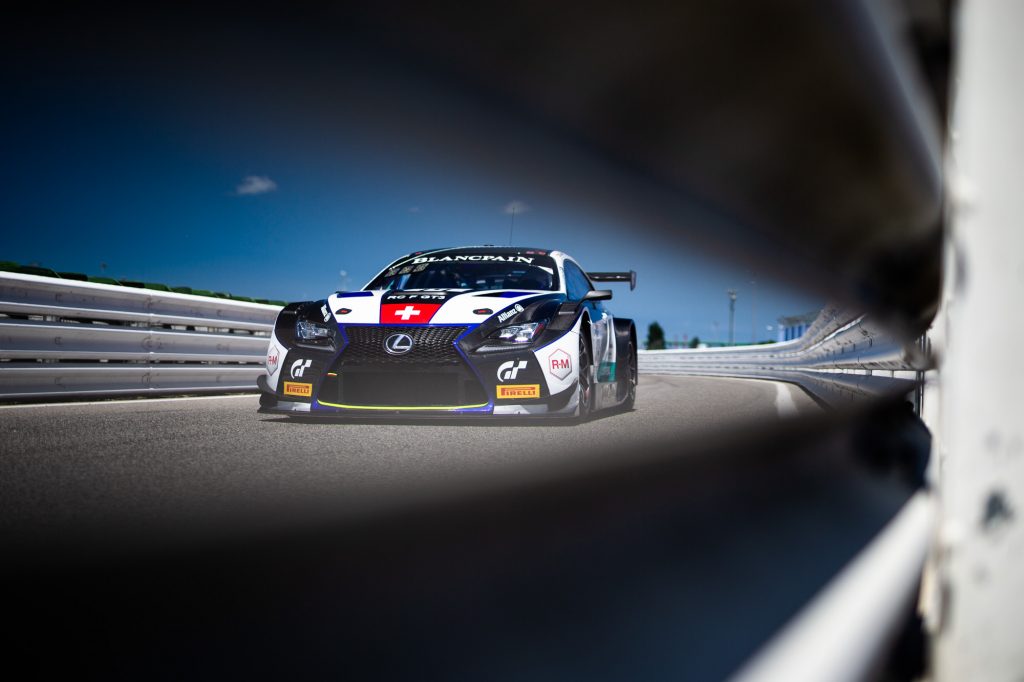