The Lexus RC F GT3 is back in track action this weekend with the Emil Frey Racing Team heading for Silverstone and an Endurance Cup race in the Blancpain GT series. The Swiss team are looking to make further progress on the top-10 points finishes they secured in the two Sprint Cup races at Brands Hatch earlier this month.

The team are looking to draw on their good experience of competing at Silverstone, a circuit that offers plenty of overtaking opportunities and suits the Lexus RC F GT3 with its sequences of high-speed corners.

Around 50 GT3 cars are expected to take part, but the team are confident they can perform well with their two-car entry in the second three-hour race of the season. Drivers for the day will be the established trios of Albert Costa Balboa, Christian Klien and Marco Seefried in the No14 Lexus and Stéphane Ortelli, Norbert Siedler and Markus Palttala in the No114 car.

“After encouraging results from Brands Hatch, it’s now down to us to transfer the latest knowledge we’ve gained onto the track at Silverstone,” said Technical Director Jürg Flach. “The fast corners are similar to parts of Brands Hatch and both tracks are quite bumpy, which makes braking into the corner that little bit more difficult. Therefore we are not going for a totally different set-up, but are building on what we know, optimising things in line with our performance analysis.”

Last year Emil Frey Lexus Racing had their most successful weekend of the season at Silverstone in the International GT Open, winning the first race and coming third in the second. Since the recent Brands Hatch meeting the Lexus cars have been back to the workshop for checks and preparation. The team are currently fifth in the teams’ championship table.

Sunday’s race will start at 3pm local time and the action will be streamed live at www.blancpain-gt-series.com/watch-live. 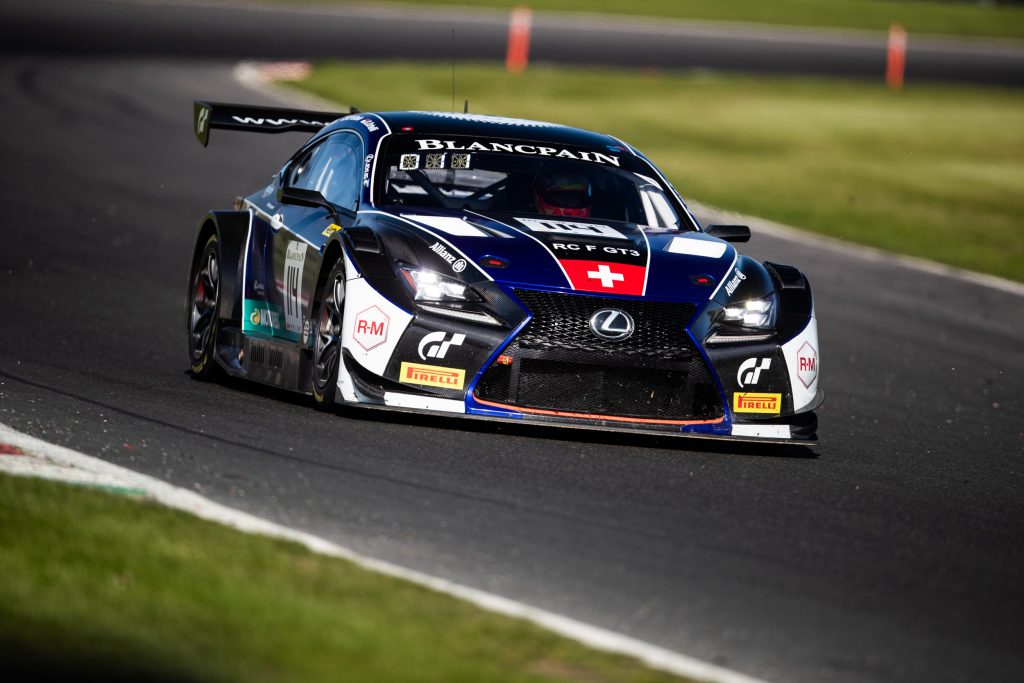 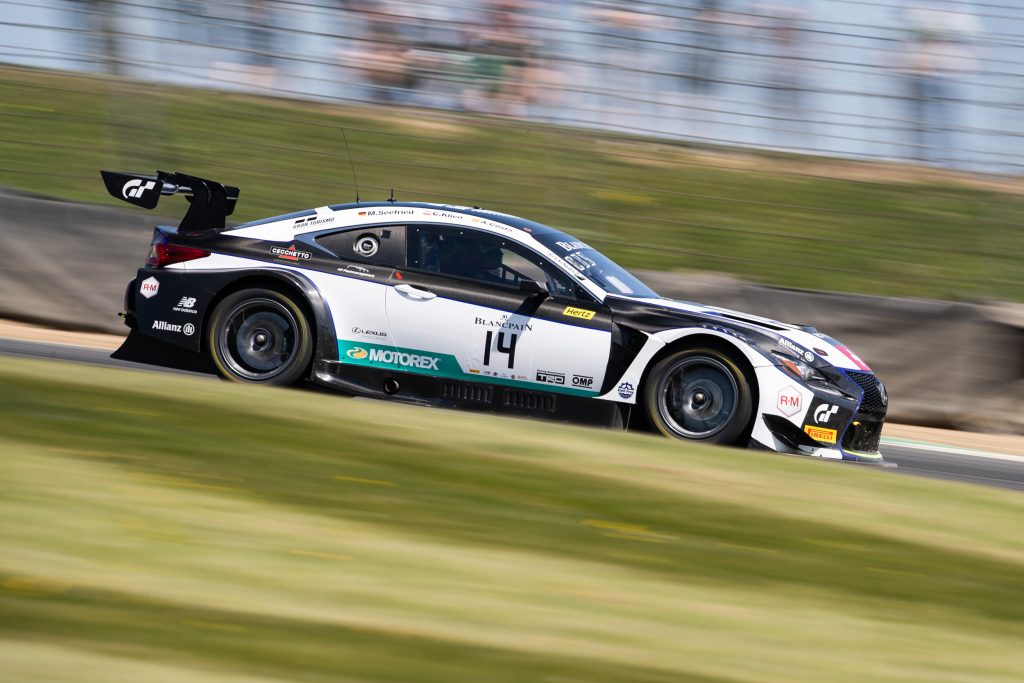