The Lexus RC F GT3 raced to its first podium finish in the Blancpain GT Series on Sunday, with Emil Frey Lexus Racing claiming a hard-fought third place in a three-hour endurance race at Silverstone. The No114 car of Stéphane Ortelli, Norbert Siedler and Markus Palttala took the chequered flag just half a second ahead of the fast-closing No1 Audi, while the No14 Lexus posted a solid ninth place finish, courtesy of Albert Costa Balboa, Christian Klien and Marco Seefried.

The team tried out different set-ups during free practice and demonstrated good speed and balance to secure their best qualifying positions yet: third on the grid for the No14 car and eighth for No114.

Starting drivers Klien and Ortelli put in strong lap times in the early stages of the race, holding fourth and sixth respectively. Klien lost time in his first pit stop, handing over to Seefried who rejoined in seventh.

Ortelli meanwhile had risen to fourth by the time of the No114 car’s first scheduled stop. Although Paltalla took to the track in fifth, he won a lap-long battle with the No4 Mercedes-AMG GT3 to seize back fourth place, then executed a breath-taking run past the No62 Aston Martin to move into third on lap 52. At the next pit-stop Siedler took the wheel just three seconds behind the second-placed No88 Mercedes-AMG. Keeping a cool head as the pursuing Audi closed in, he safely held on to third for the podium result. Costa Balboa completed the course in the No14 Lexus, setting a fastest third-sector time of the race en route to ninth place.

Hannes Gautschi, Technical Director Emil Frey Lexus Racing, said: “We are very happy with this result. Since Brands Hatch, we have taken another step forward for both the whole team and for Lexus, and are proud to celebrate our first podium position.”

The next event in the series calendar is the 1000km of Paul Ricard in the South of France on 2 June, the only six-hour race in the schedule and ideal preparation for the 24 Hours of Spa at the end of July. 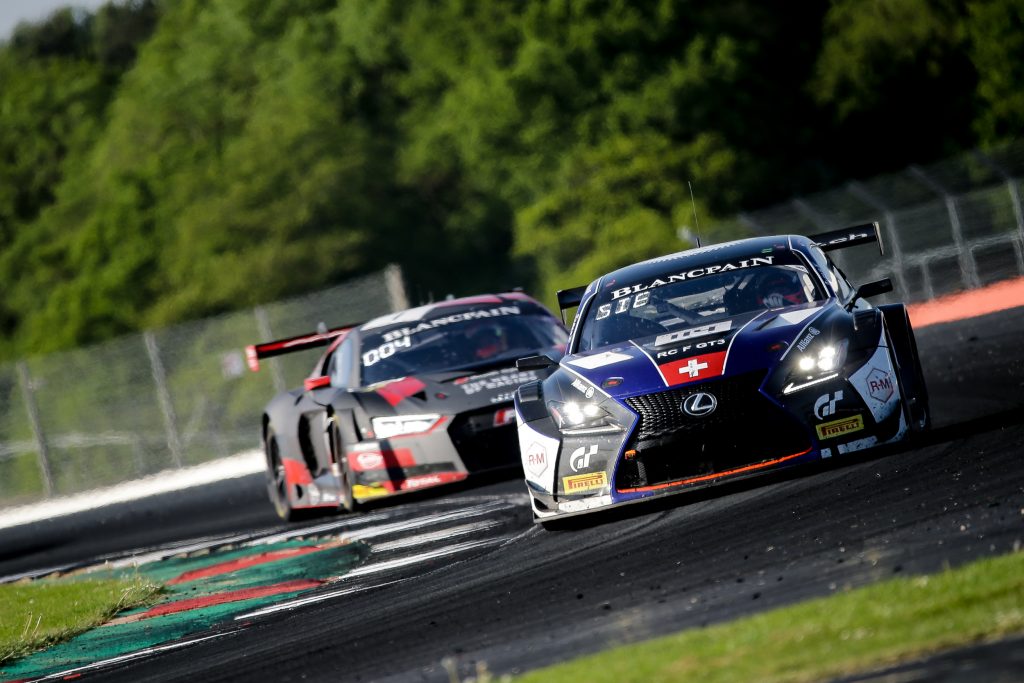 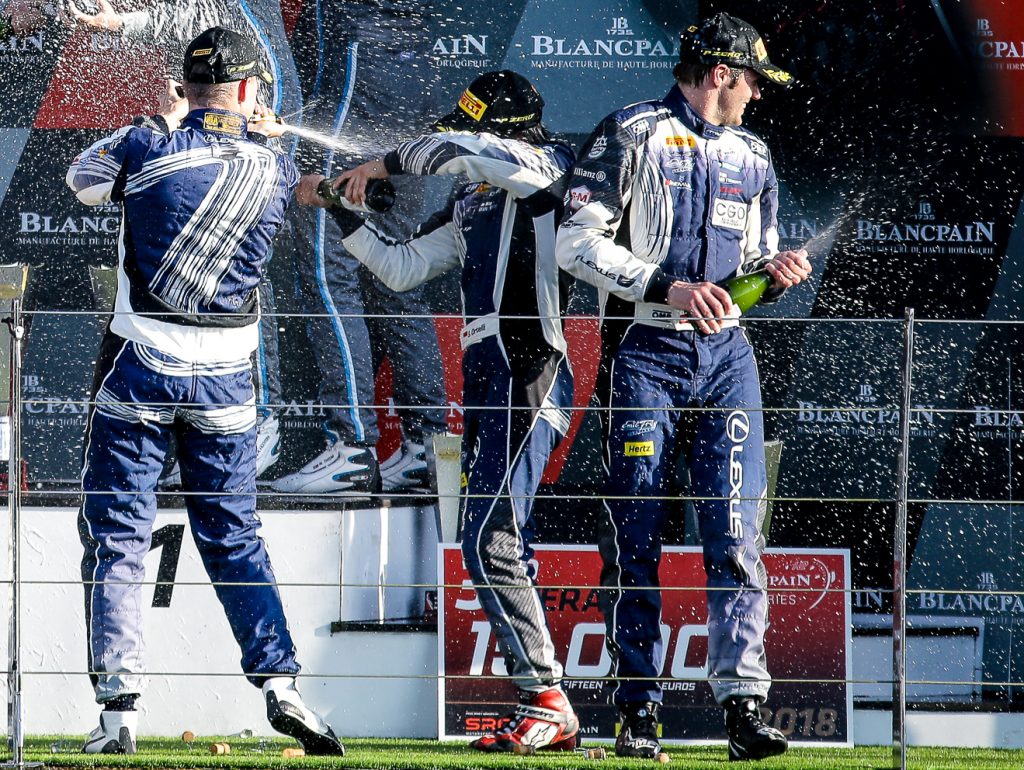