Lexus has achieved the unmatched auto industry distinction of being top-ranked for a 12th time in the annual WhatCar?/JD Power customer satisfaction survey, reinforcing its reputation for setting standards for customer care and service.

The CT 200h was key to Lexus’s success, with owners of the premium hybrid hatchback able to take part in the survey – for cars first registered between January 2011 and December 2012 – for the first time. The CT, which earlier this year enjoyed a comprehensive raft of improvements, has a new in-car entertainment option that allows customers to mix-and-match DVD players and iPad holders for rear-set passengers.

The RC F will make its first public appearance in the UK next week at the Goodwood Festival of Speed, demonstrating that is has the performance to match its looks with speed runs on the famous hill course. When the V8-powered couple goes on sale at the end of the year, the paint option will include Solar Flare, a brilliant orange shade that’s been named by Lexus Facebook fans.

Lexus is famous for supporting innovative design and artistic creativity and details been announced for two films commissioned in the second annual Life is Amazing Lexus Short Films Series.

Many of the Lexus RX models for the North American market are built in Canada at the Cambridge South Plant. This factory has just earned the distinction of receiving a J.D. Power and Associates’ Platinum Award for a second time, in recognition of it being the highest ranked global automotive manufacturing facility.

Lexus entered the world of blockbuster movie sci-fi with its creation of the Off-System Sports Car. The one-off machine was built for Tom Cruise’s character in the 2002 hit Minority Report, set in 2054, with features that might just been seen for real on future models, including a head-up display with night vision and an auto-valet automatic parking system.

Visit the Images section of our media website, media.lexus.co.uk, for a comprehensive collection of current model shots, concepts and news pictures for easy download for editorial use. For film footage, click on the Videos tab to access the library, view and download material. 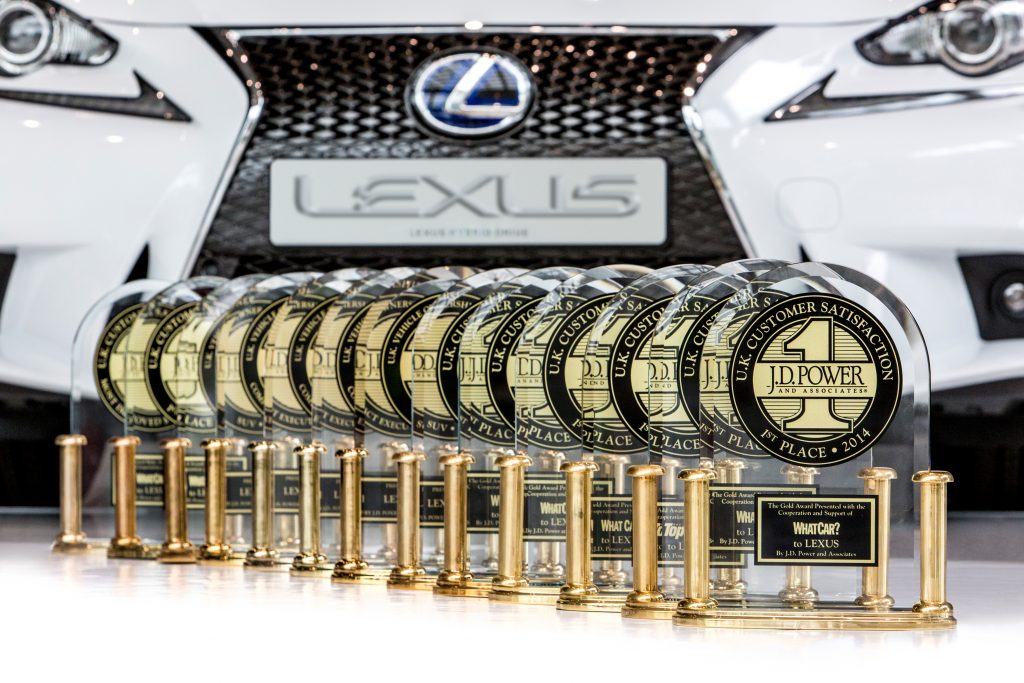 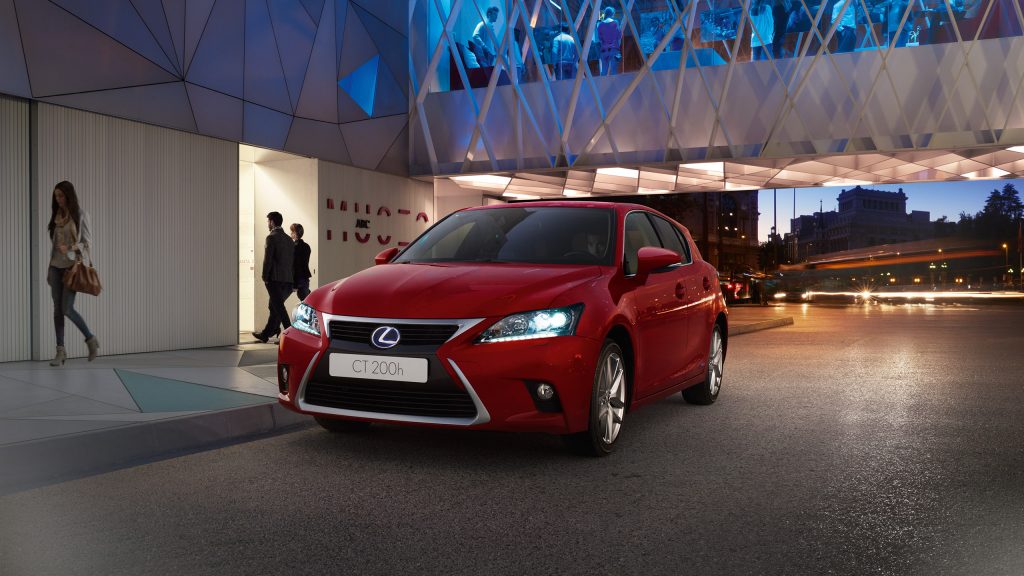 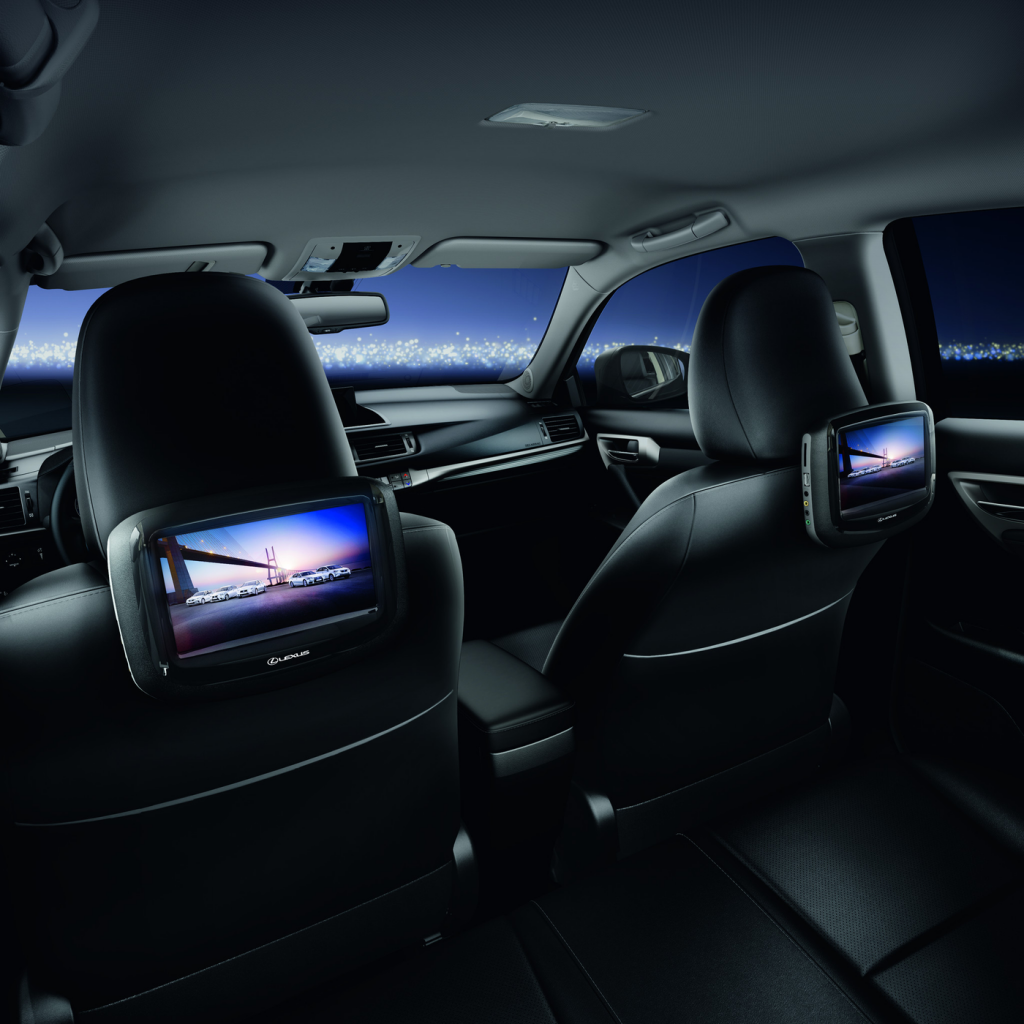 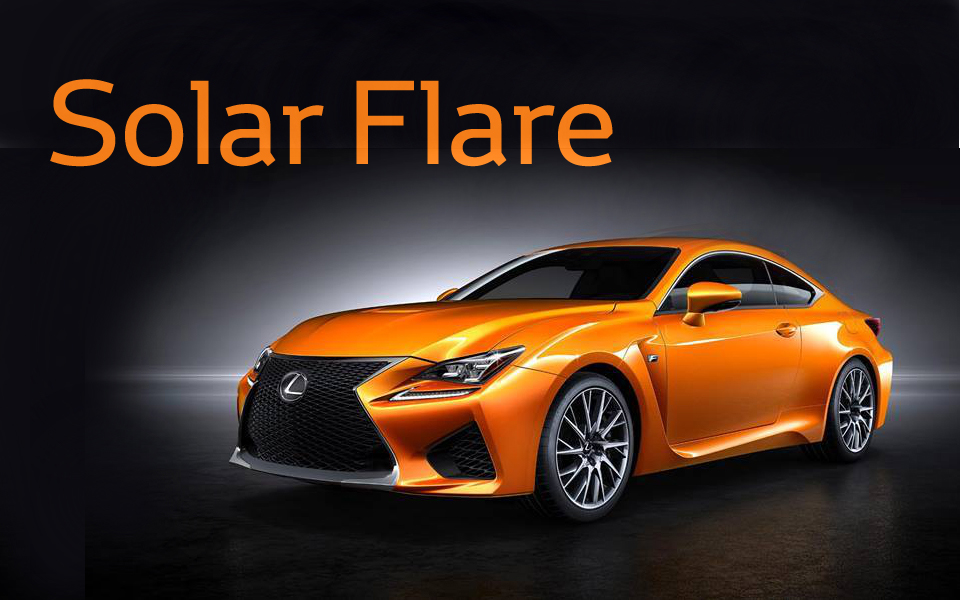 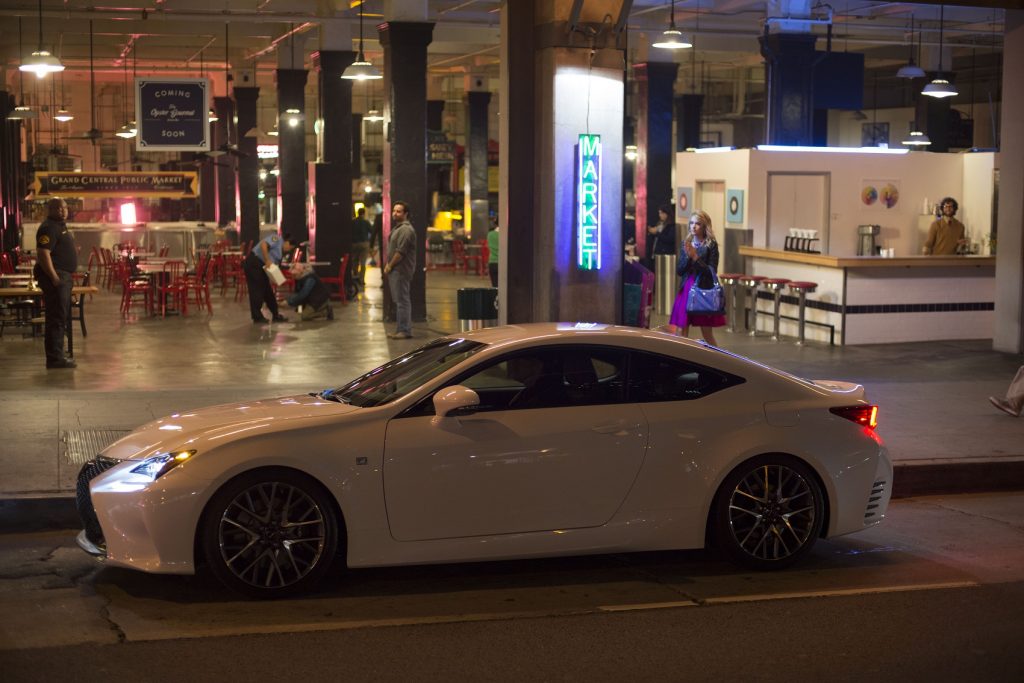 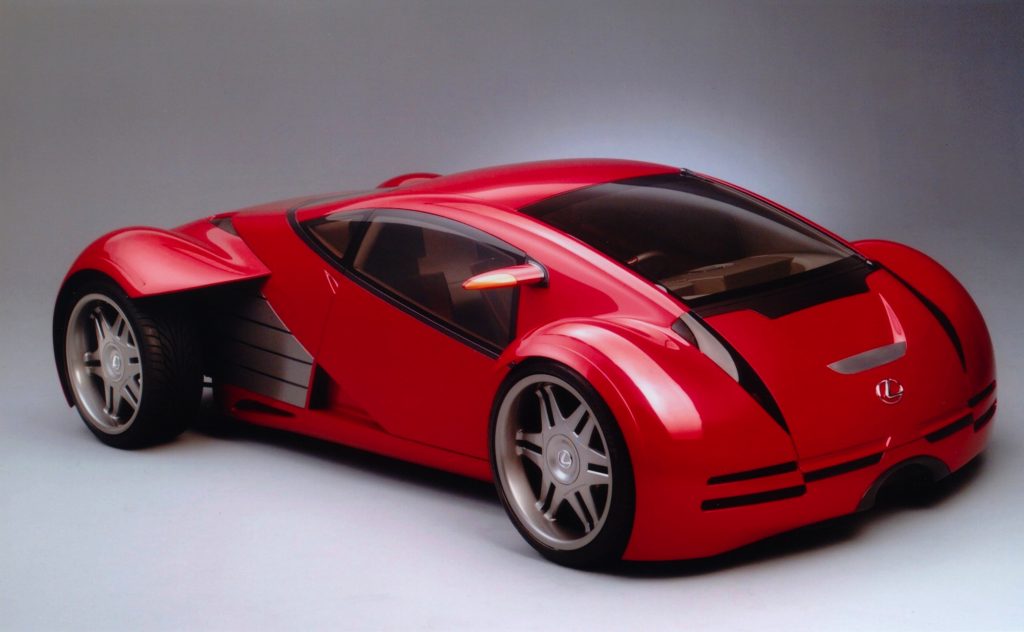 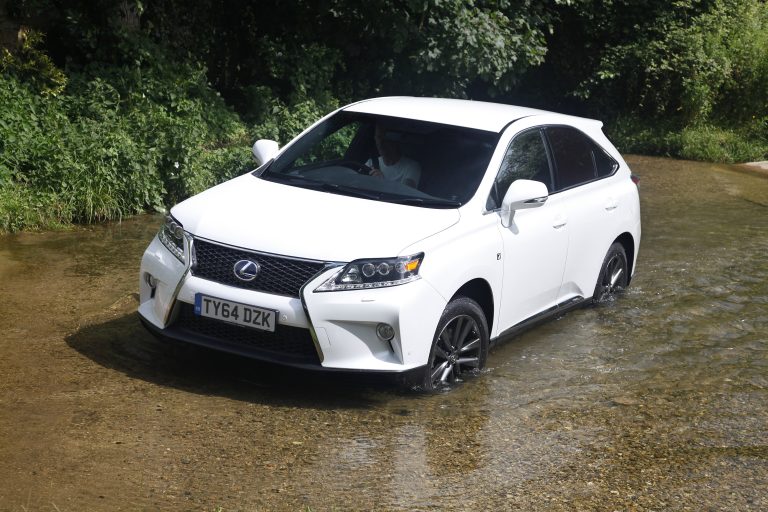 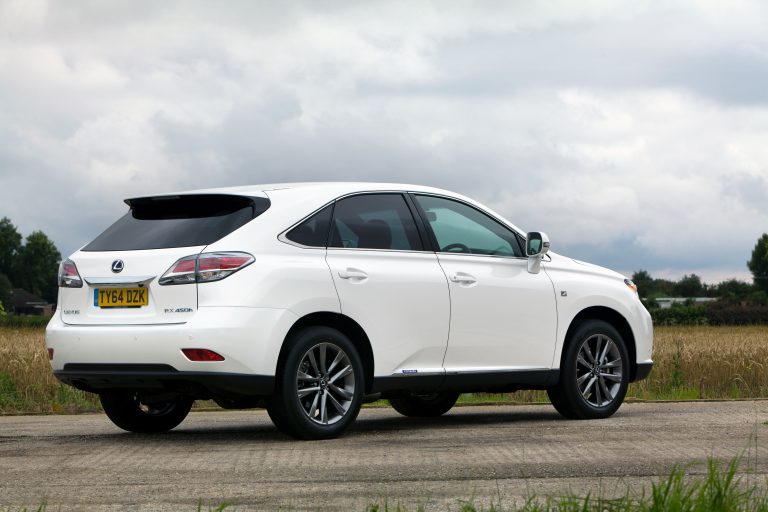 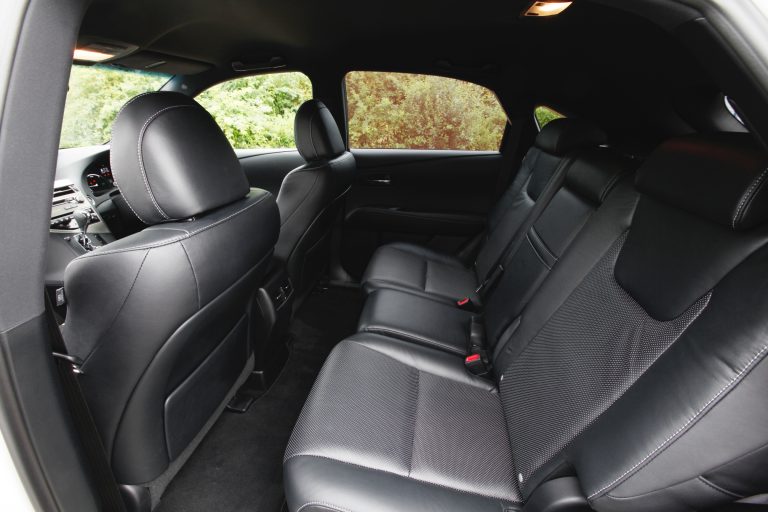 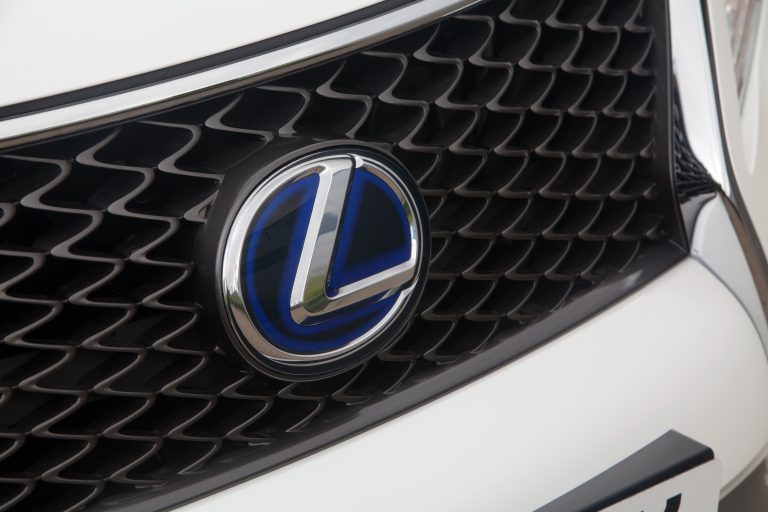 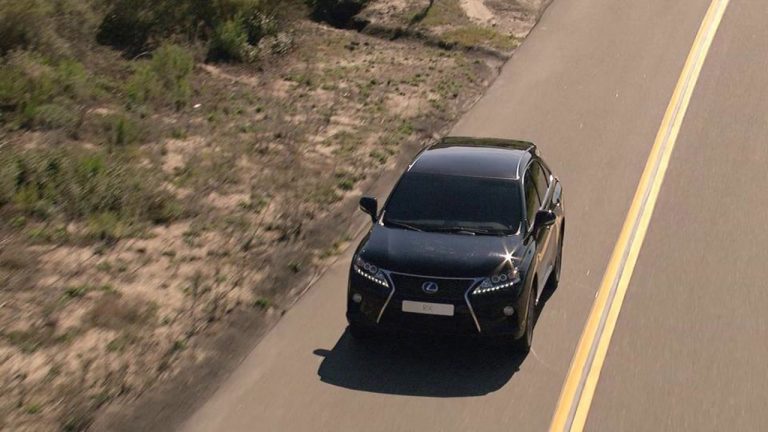