Al-Futtaim Lexus, the Lexus distributor in the United Arab Emirates, has teamed up with drift star Ahmad Daham to develop a new Lexus RC F drift car to compete in championships around the world.

Daham, who is based in Jordan, chose the Lexus RC F as the platform for his latest project, developing it from his previous RC F Drift car, which thrilled the crowds on its debut at the Goodwood Festival of Speed in 2019.

Two themes were central to the build – more power and less weight.  The power increase was achieved by using a Toyota 2JZ straight-six engine – a tuners’ favourite – and adopting a single turbo. This engine was chosen because of the wide variety of tuning parts available and Ahmad’s years of familiarity with working with it, making it easier to tune, modify and adjust quickly at drift events.  The transmission is a four-speed Samsonas sequential gearbox with a twin-plate Competition Clutch. The key tuning components include a Garrett GTX3584 turbocharger, GSC Power Division valvetrain and a triple-pump fuel system from Radium Engineering.  A Titan Motorsport dry sump has been added to improve reliability and a Nitrous Express 200hp kit bolted on to help spool up the turbo and cool the intake charge. Power output now stands at a mighty 1,200hp.

Lowering the vehicle weight was achieved by thoroughly rethinking the stripped platform and using locally fabricated, super-light Carbon-Kevlar for the body panels. Weight was reduced by more than 500kg over the showroom model, to 1,250kg.

With the power and weight addressed, Daham turned his attention to the chassis, swapping the rear differential for a Winters unit for swift trackside ratio changes. The brakes were replaced with Wilwood racing callipers to reduce unsprung mass, achieving faster changes of direction.  The suspension uses three-way BC Racing coilovers, allowing adjustments to both rebound and compression to obtain the perfect set-up. The wheels are Rays Engineering 57CR riding on Toyo Tires Proxies R888R.

Daham said: “I am honoured to be partnering with a brand like Lexus. I am really thankful for the support the team have given me as I built the new RC F Carbon Kevlar for the upcoming season. This car is so much fun to drive and I cannot wait to push it to its limit.

“Building a car like this took so much effort not only from me, but from the team and partners to help me achieve my goals with this machine. I would like to thank every single partner for their continuous support and work done to complete this project,” he added.

This second car has many refinements compared to Daham’s first RC F drift car, not least because he had more time to build it. The original model was conceived and built in just 70 days.

The latest build was not without its challenges, including the global Covid-19 pandemic which prompted a full lockdown in Jordan, with all vehicles banned from the road. This meant all the custom-made parts from around the world either never arrived in the country, or had landed, but were unobtainable.  Once the quarantine restrictions had passed and the team’s working safety was confirmed, Daham went back to work, cycling an hour and a half each way to and from the garage. With the cancellation of the scheduled competitions, the team had more time to fine-tune their work and take the build to a different level from what was initially planned.

The result is a unique, world-class drift car that, even in a region renowned for high-power ultimate-level builds, is truly exceptional. To see the car run for the first time click here. 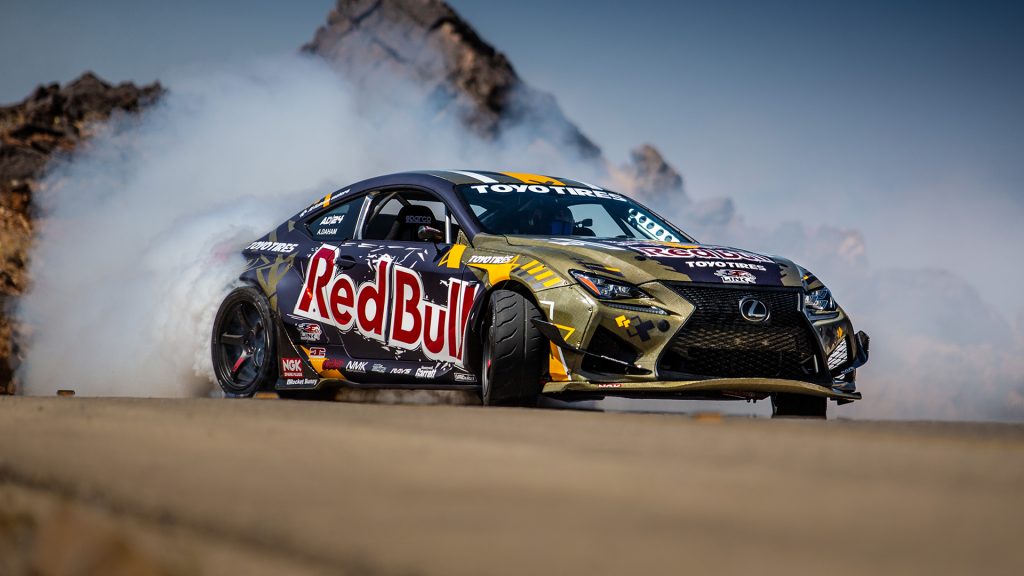 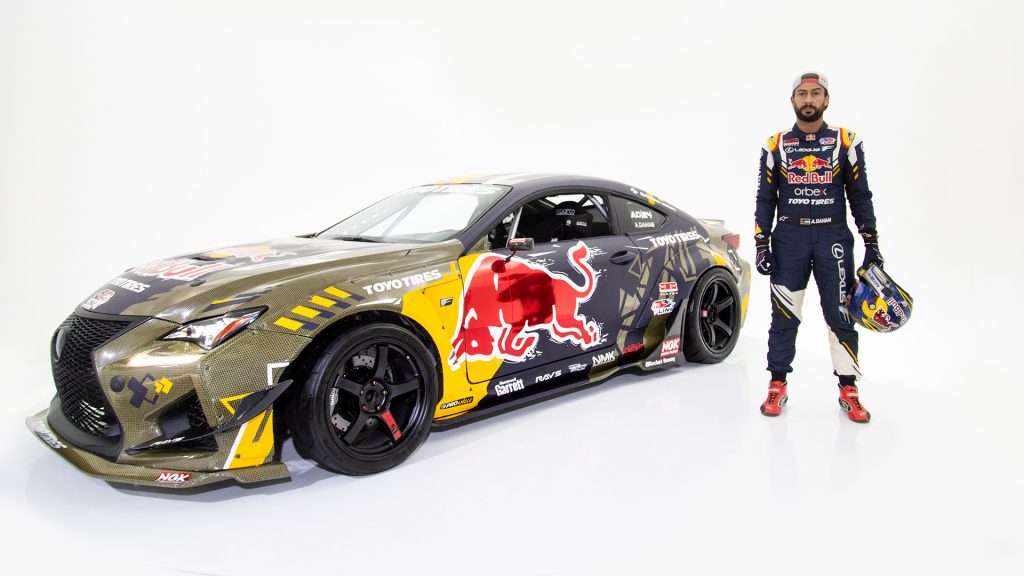 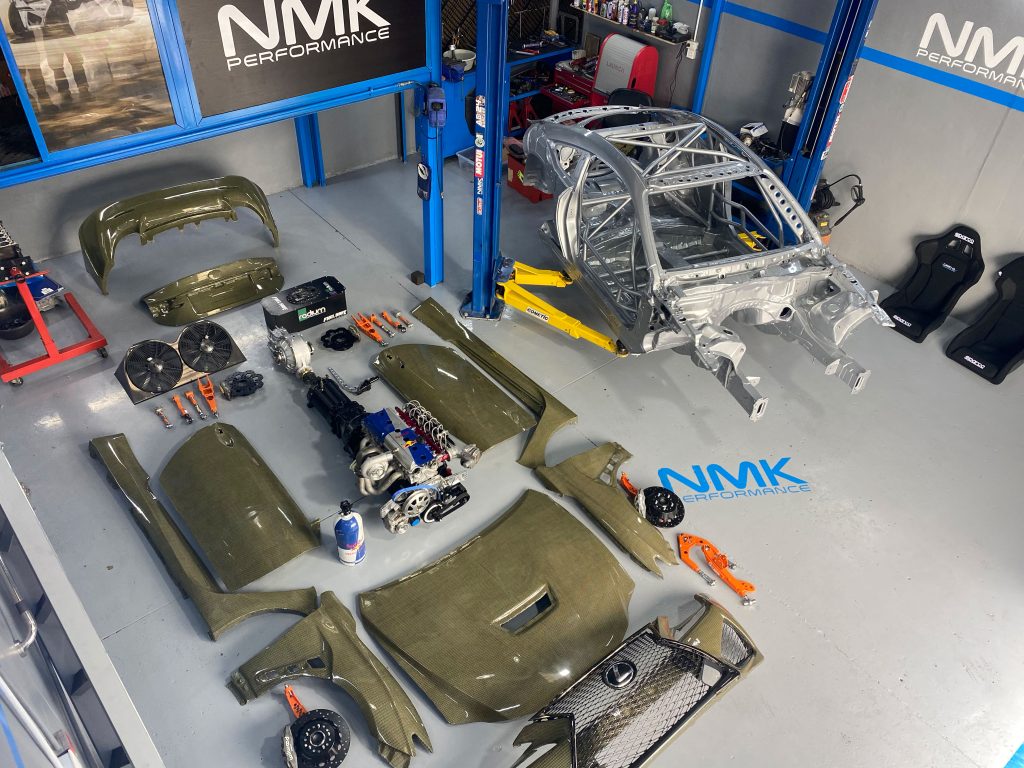 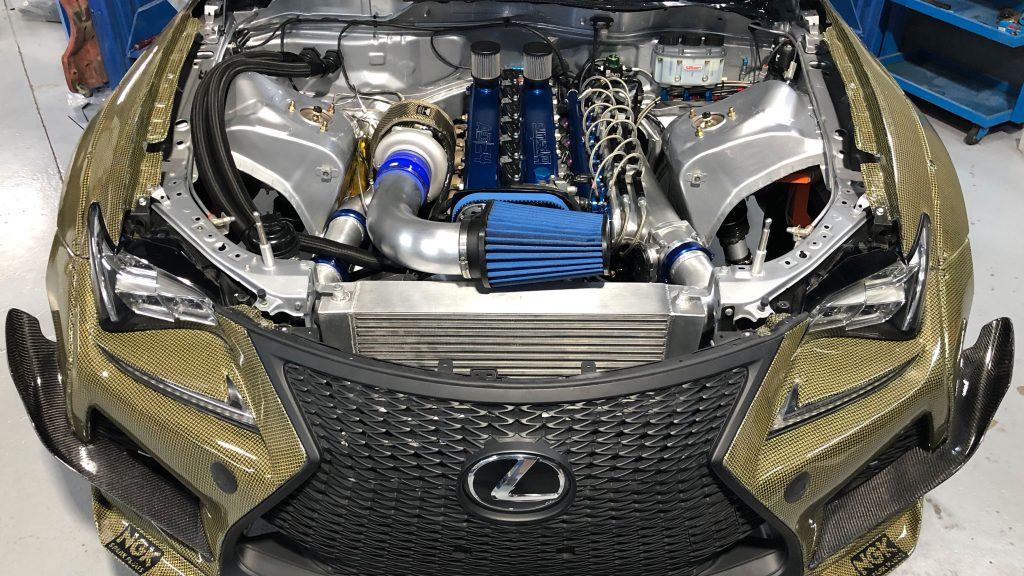 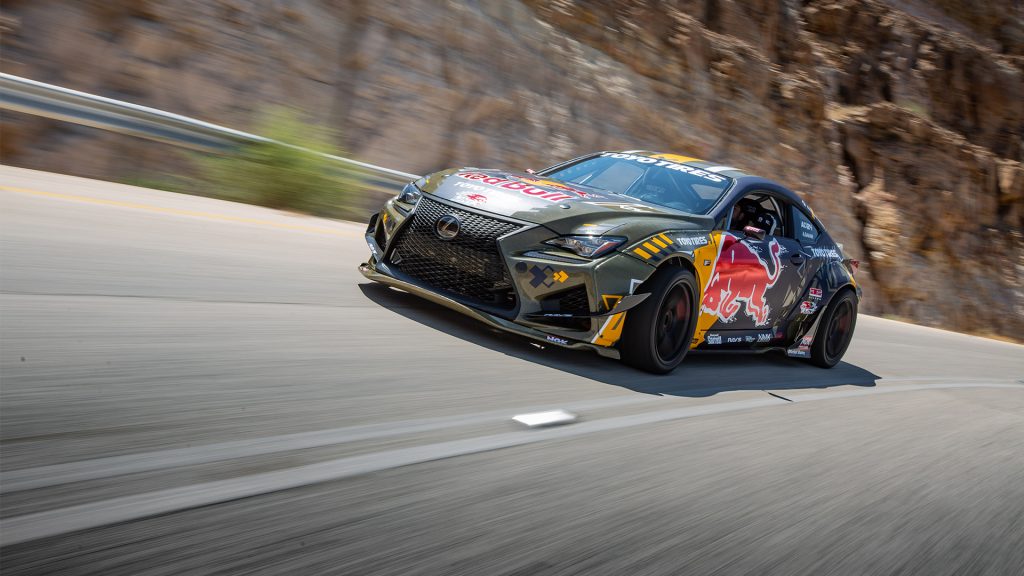 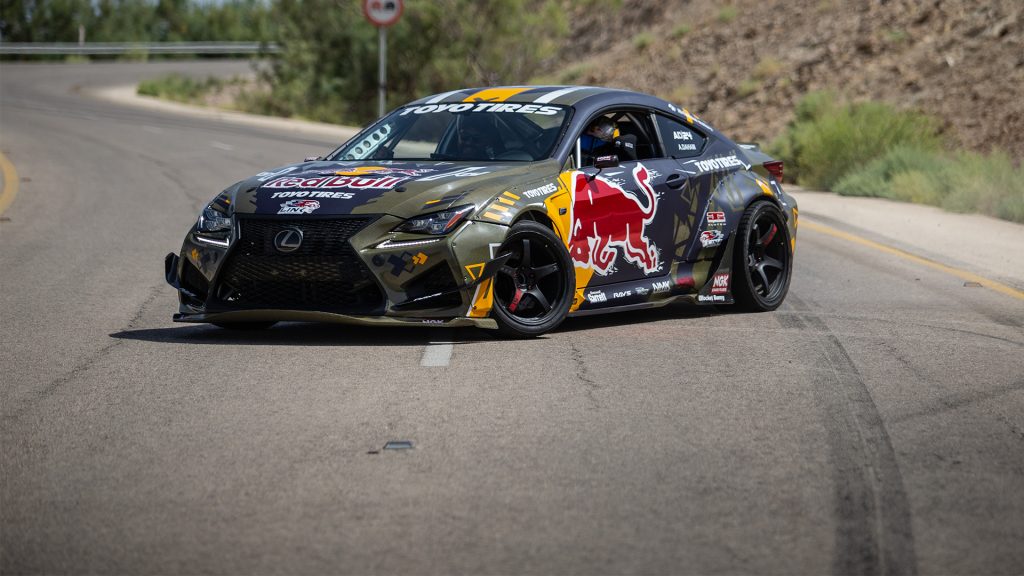