Lexus is sponsoring the Hampton Court Palace Artisan Festival from 18 – 20 June 2021, where it will present its tattoo car to the public for the first time. This tattoo-inspired interpretation of the UX compact SUV was designed and created by leading London tattoo artist Claudia De Sabe.

De Sabe will demonstrate her techniques at the festival by “tattooing” a UX bonnet with three new bespoke designs each day between 11.00 and 16.00, at the Lexus Art Studio.  She will also participate in a live on-stage Q&A to talk about her craft and the influences and inspirations behind her art.

The tattoo car was created as a tribute to the takumi craftsmanship and traditional Japanese artistry that is applied to every Lexus car. Using a pure white car as a “canvas” and a Dremel drill tool in place of a fine tattooing needle, Claudia produced a sweeping design featuring koi carp, a traditional motif in Japanese art, along the entire length of the vehicle. The tattooed UX doesn’t have a price tag, but it’s estimated the one-off artwork would cost upwards of £120,000.

A short film by Lexus shows how the tattooed car was created: Tattooed Car – how it was done.

In addition to the tattoo car, Artisan Festival visitors will also be able to see the full range of Lexus hybrid luxury SUVs – the UX, mid-size NX and large RX models – on display at the Lexus Art Studio. They will also be able to experience test drives in the UX 300e – the first all-electric Lexus car, and the six-seat RX L, or take a chauffeured drive in the Lexus LC Convertible. 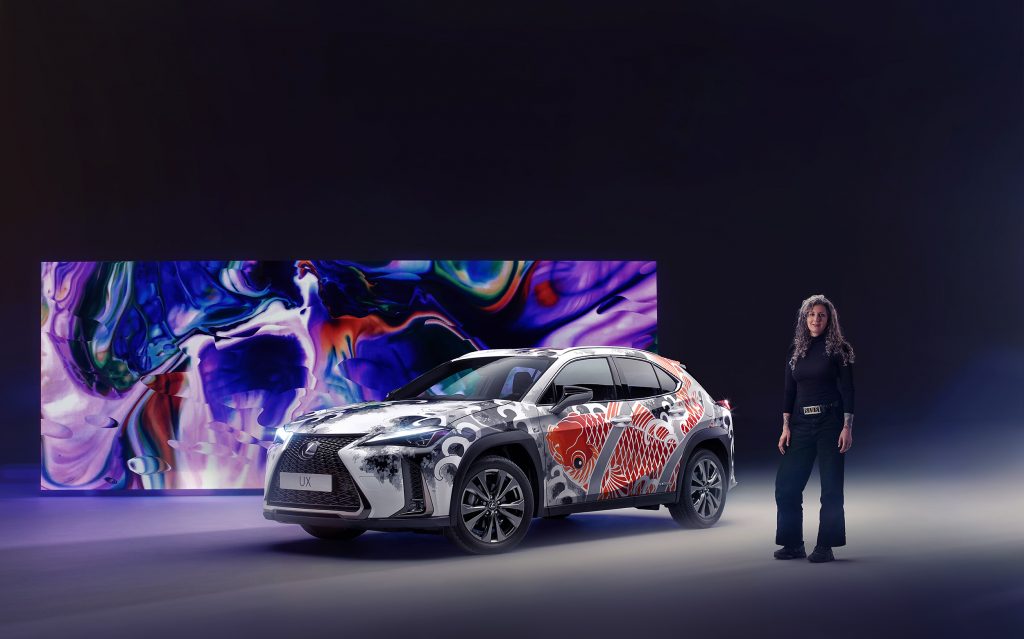 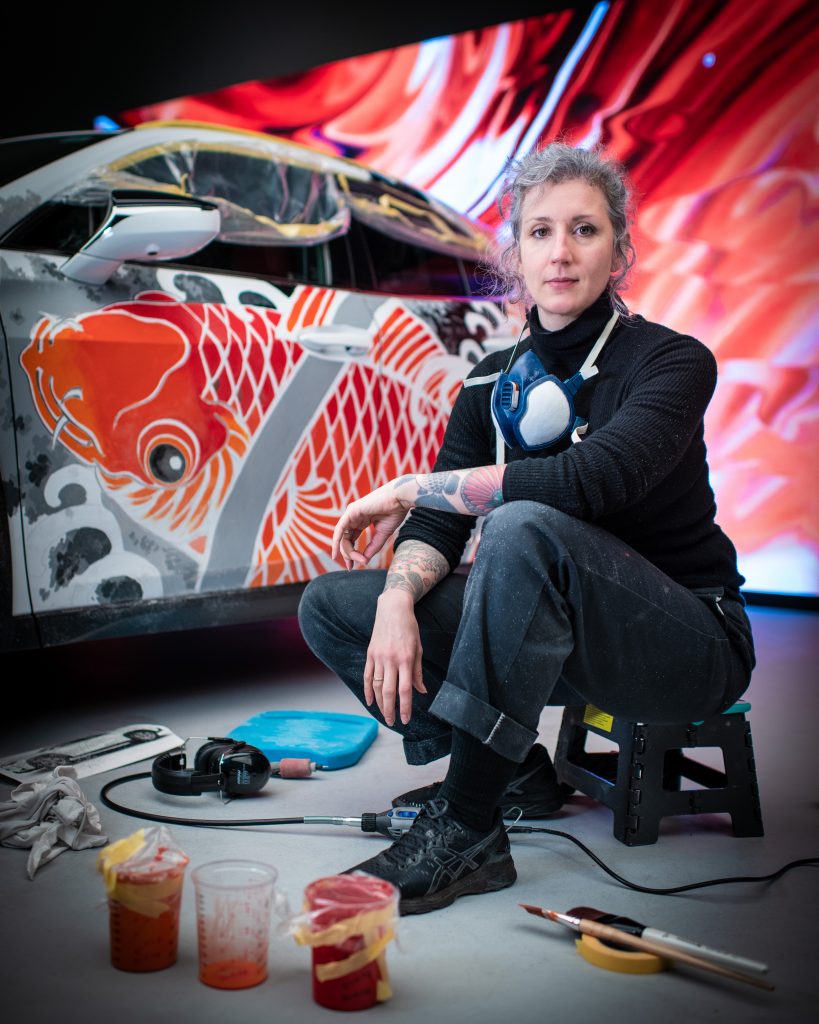 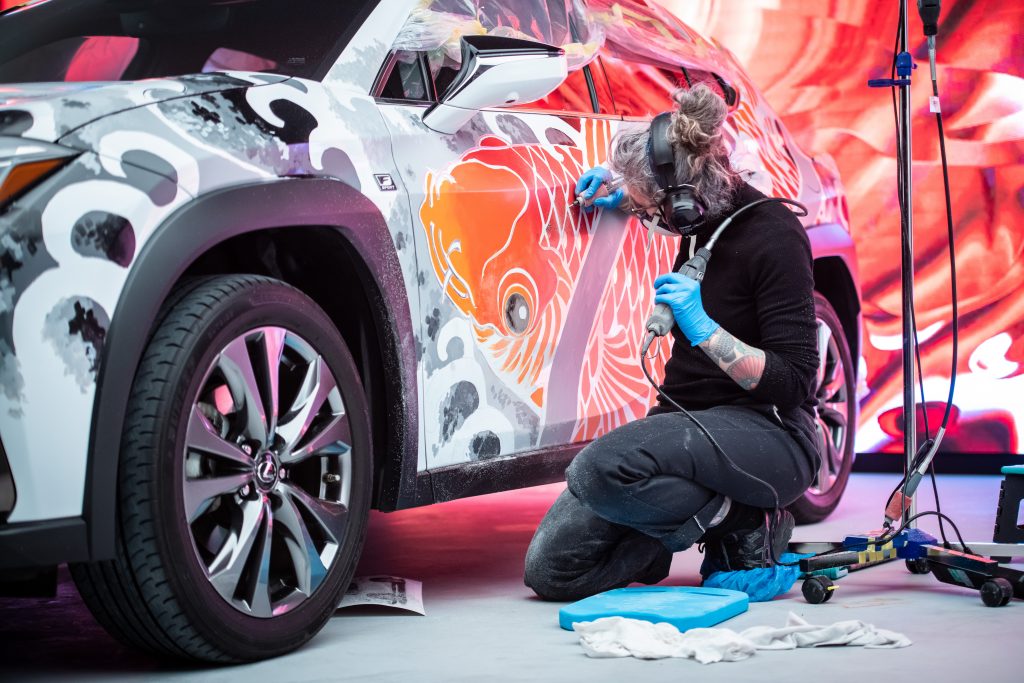 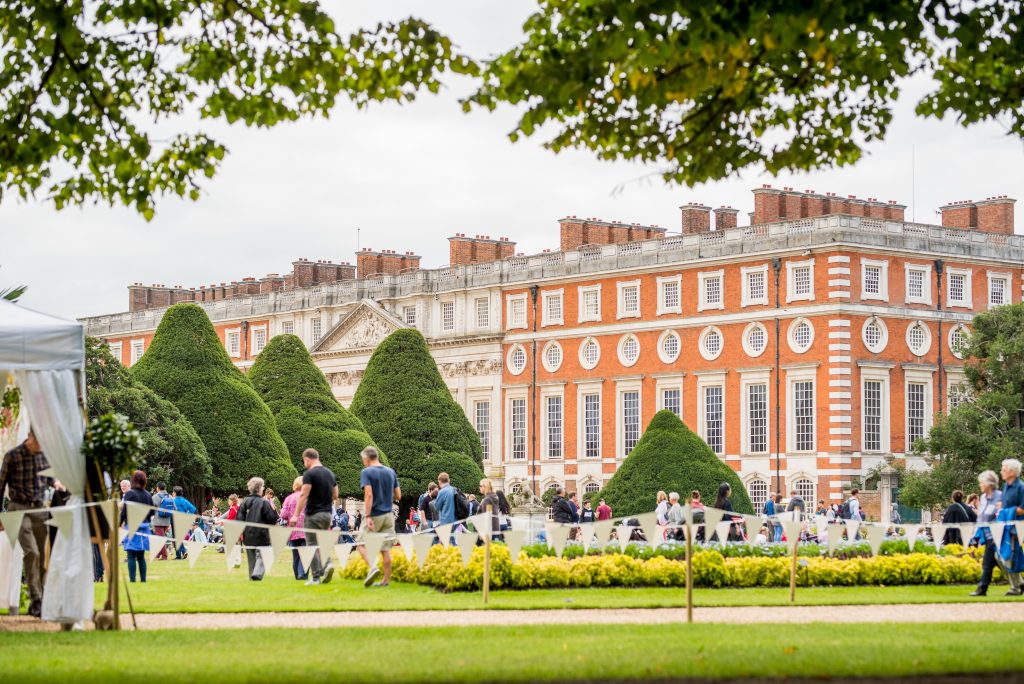 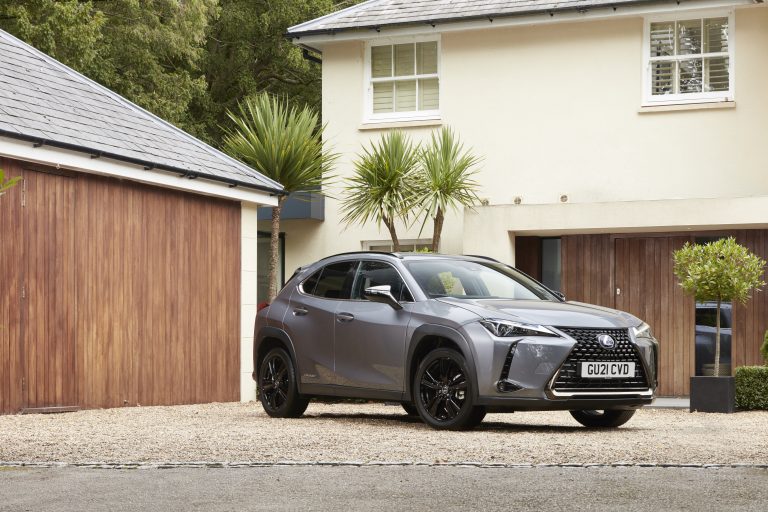 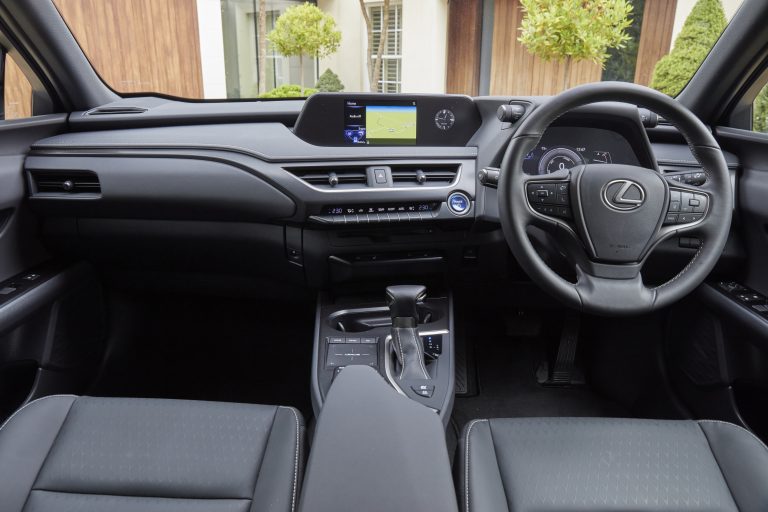 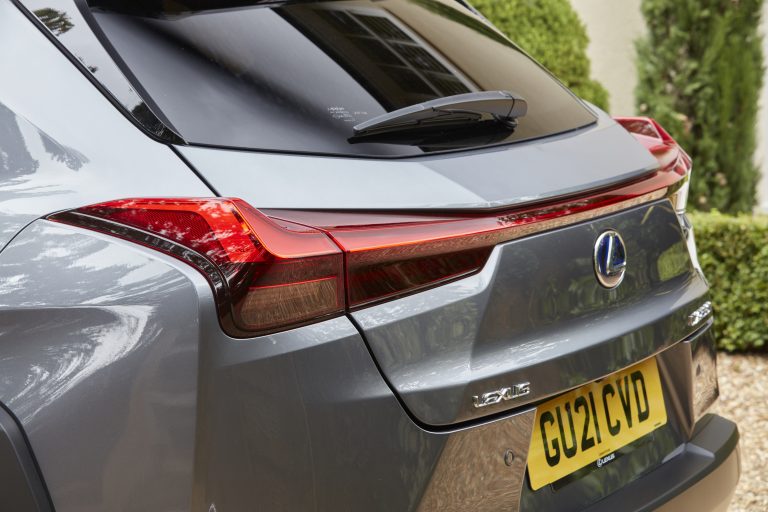 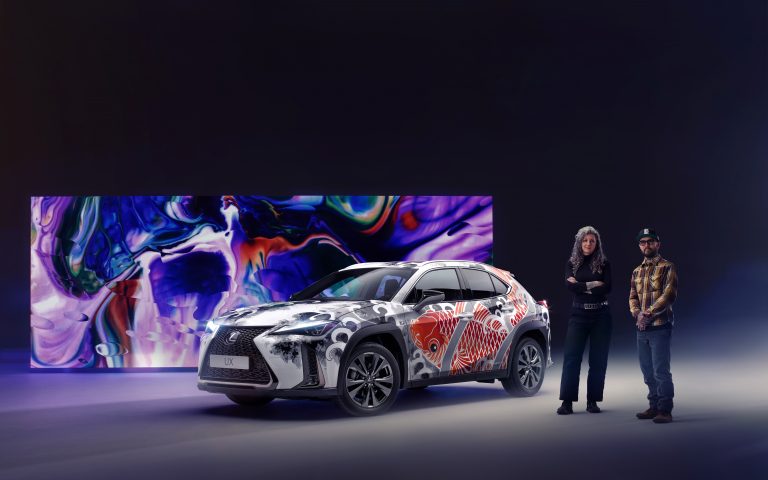 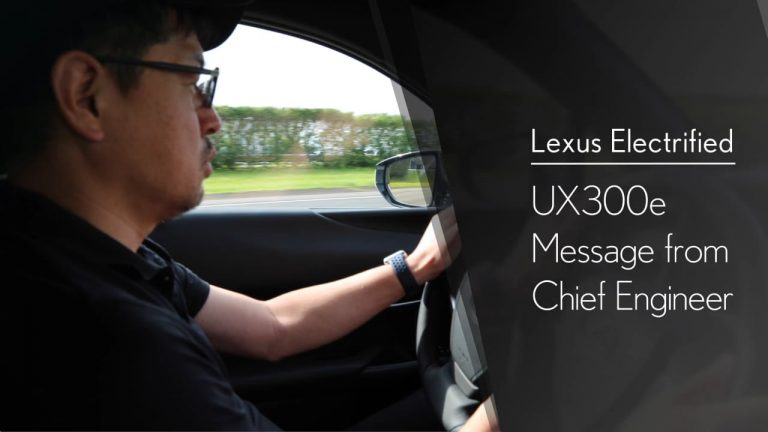 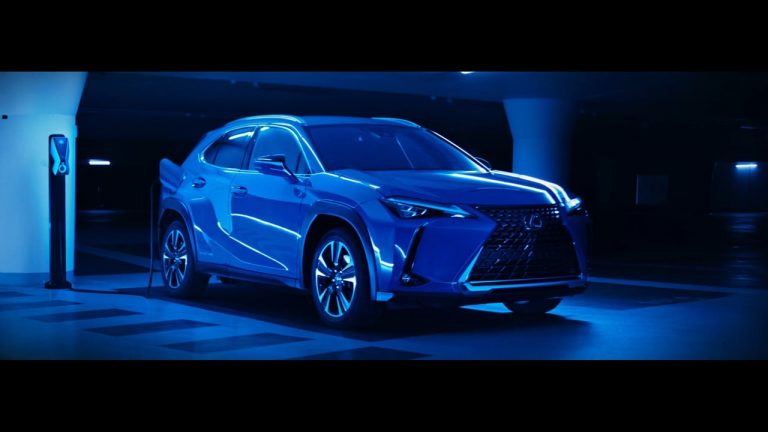 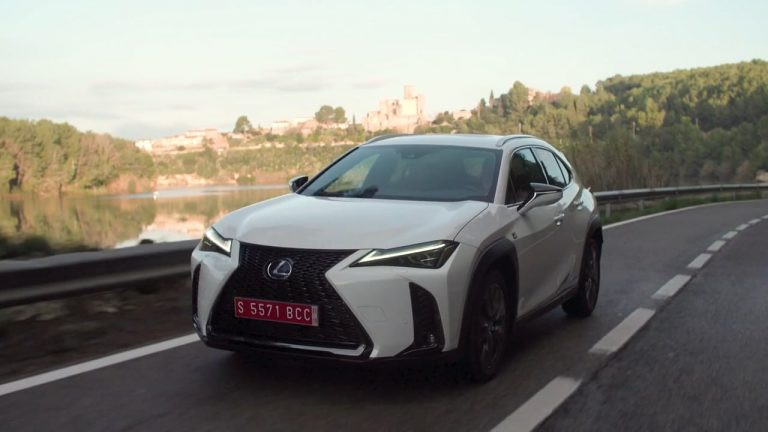 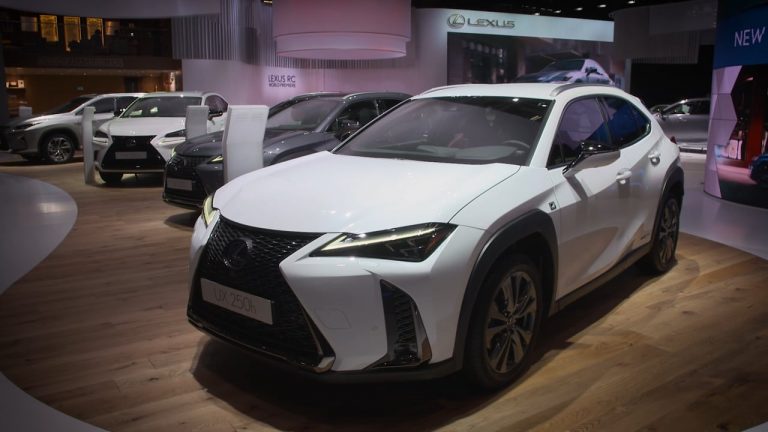 The Lexus UX at the 2018 Paris Motor Show