Lexus crafts luxury experiences inspired by people. Now, it’s drawing inspiration from super-heroes with cosmic super-powers too – as the exclusive automotive partner of Marvel Studios’ Eternals. Lexus and Marvel Studios have collaborated to design 10 character-themed custom-wrapped cars, based on the super-heroes from the highly anticipated film, which is launching in the UK on 5 November.

Each Eternals car is inspired by the individual armour design, iconography and super-power of each Eternal. In addition, a golden glow emanates from the vehicles’ grilles and underbodies, reflecting the characters’ shared energy signature, as seen in the film. The vehicles will be featured in various events and media extensions.

“We’re excited to bring the Eternals partnership to life through these custom-wrapped Lexus vehicles,” said Vinay Shahani, Lexus Vice President of Marketing. “Just as each Eternals character has a distinct style and set of capabilities, so does each character-themed Lexus.”

Sersi x Lexus RC F: one of Lexus’s sports cars, the RC F, is paired with one of the film’s most powerful characters, Sersi, played by Gemma Chan.

Sprite x Lexus NX: the NX, a hybrid SUV, is a perfect complement to the illusion-casting ability of Sprite, played by Lia McHugh.

“After so successfully telling a co-branded story on the original Black Panther film, we’re thrilled to be teaming up with Lexus once again. Combined with our custom spot directed by the Russo Brothers and starring Kumail Nanjiani in-character as Kingo, these Eternals-inspired vehicles show that exciting collaborative storytelling can extend even beyond traditional media,” said Mindy Hamilton, Senior Vice President, Global Partnership Marketing at Marvel Studios.

Lexus and Marvel Studios recently released a long-form video called Parking Spot, starring Kumail Nanjiani as Kingo. It was directed by the Russo brothers, who helmed four Marvel Studios films including Avengers: Endgame, one of the highest grossing films of all time. In the two-minute piece, Kingo has to solve a very human problem before he can join the epic super-hero battle happening downtown – finding a safe parking spot for his new Lexus IS 500 F Sport Performance, the most powerful IS ever, with a 472-horsepower naturally aspirated V8 engine.

Marvel Studios’ Eternals follows a group of heroes from beyond the stars who had protected the Earth since the dawn of man. When monstrous creatures called the Deviants, long thought lost to history, mysteriously return, the Eternals are forced to reunite in order to defend humanity once again.

Chloé Zhao directs the film, and Kevin Feige and Nate Moore are the producers, with Louis D’Esposito, Victoria Alonso and Kevin de la Noy serving as executive producers. The screen story is by Ryan Firpo and Kaz Firpo, and the screenplay is by Chloé Zhao and Chloé Zhao and Patrick Burleigh and Ryan Firpo and& Kaz Firpo. Marvel Studios’ Eternals opens in U.S. theatres on 5 November 2021. 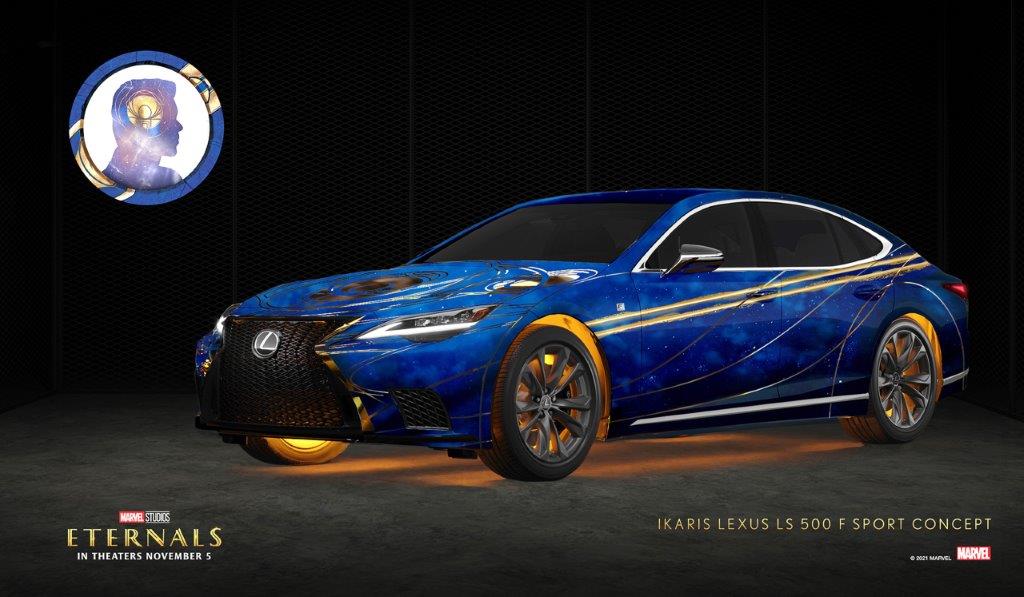 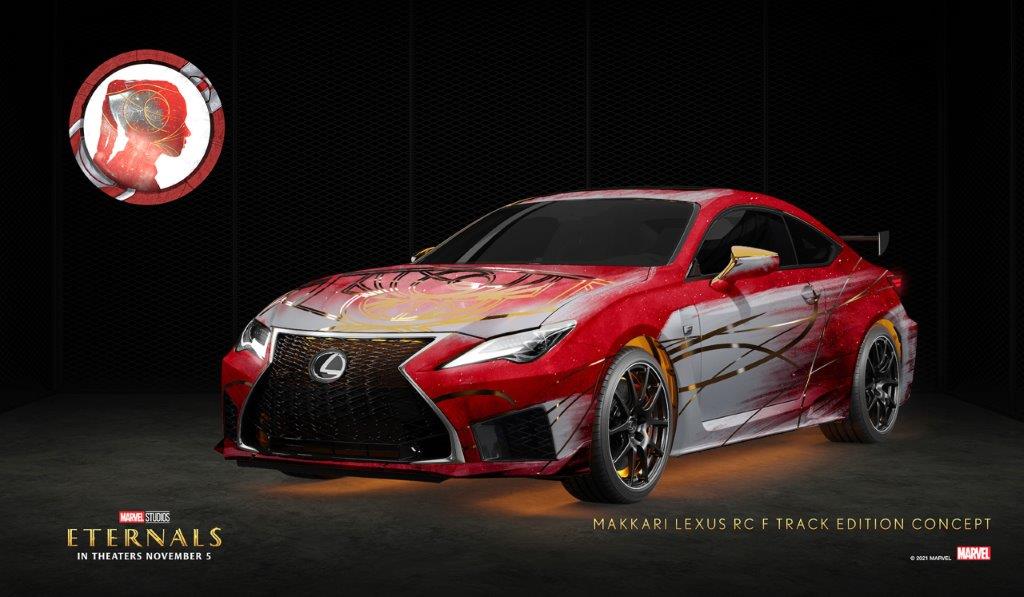 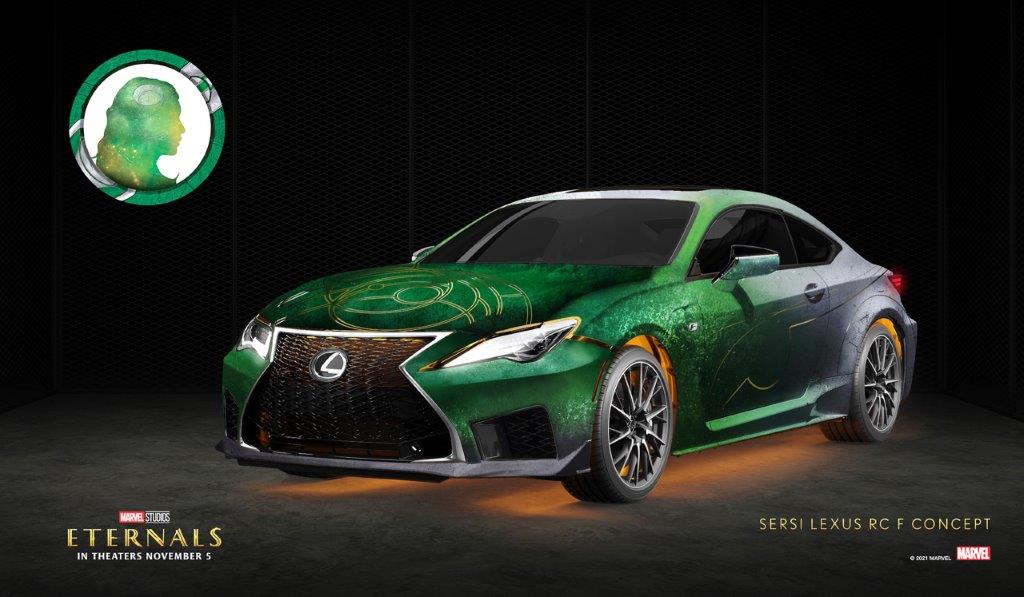 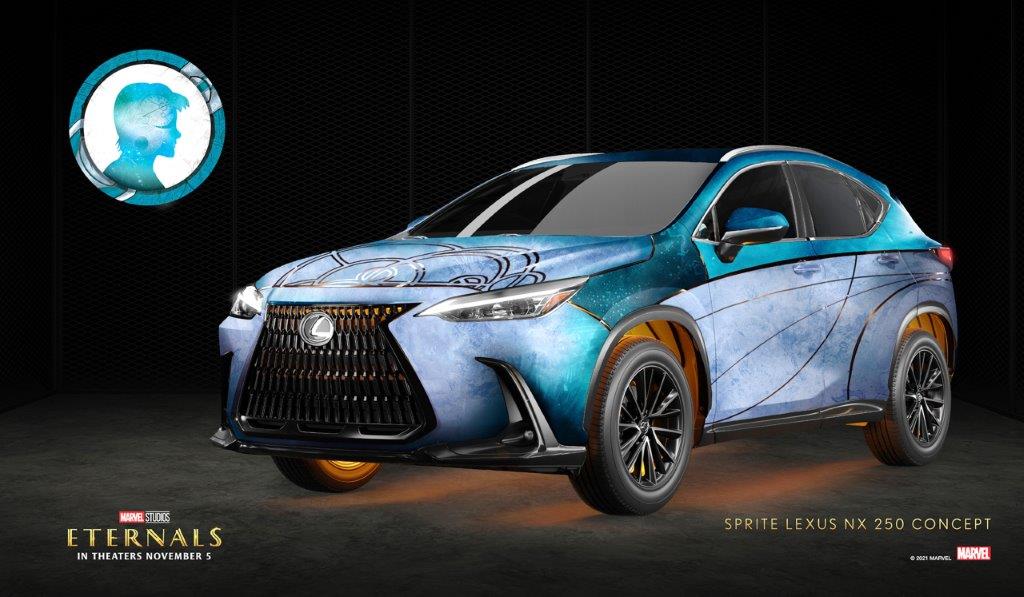 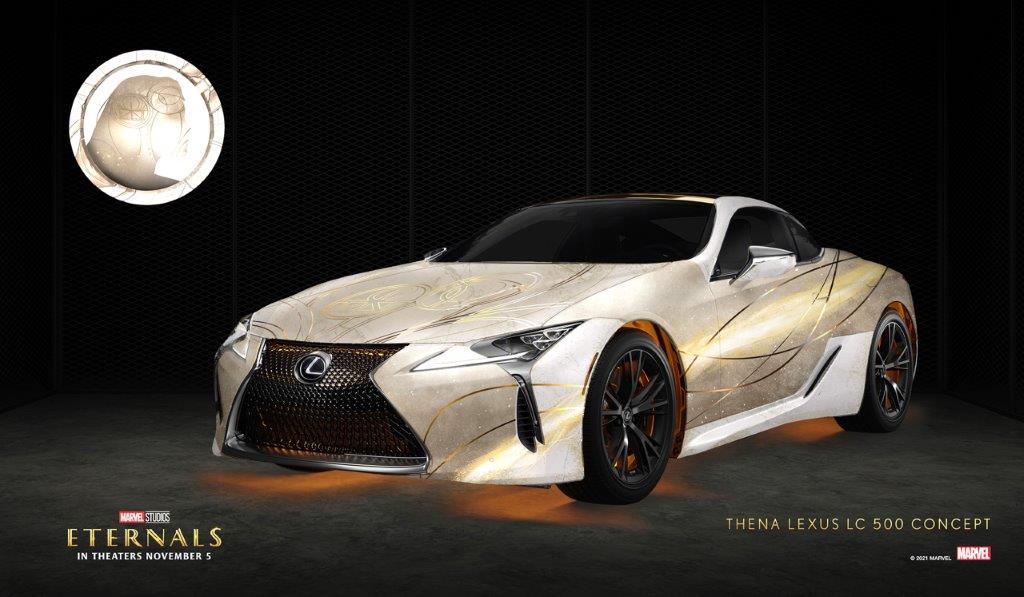 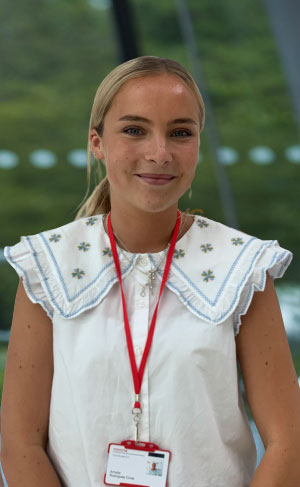