After just 10 years on the American market, Lexus has sold its One-Millionth car. To commemorate this milestone, the luxury vehicle manufacturer has donated the One-Millionth Lexus built for the U.S. market to the Petersen Automotive Museum in Los Angeles to support its many programmes and exhibits.

After being displayed in the museum for six months, the One-Millionth Lexus, a Millennium Silver RX300, will be sold at Christie’s International Motor Cars annual auction with the proceeds going to benefit the museum to help fund educational programmes and future exhibits. The RX300 will be featured in Christie’s catalogue, which will be distributed to more than 4,000 of its clients in the United States and worldwide.

The auction will take place on 17 June 2000 at the Petersen Automotive Museum. That will be a few months before the RX300 comes to the UK, building further on Lexus GB’s year-on-year record sales.

“This has been a year for celebration at Lexus,” said Bryan Bergsteinsson, Lexus Group Vice President and General Manager. “Milestones include our 10th Anniversary, record sales, outstanding performance in quality and customer satisfaction rankings (e.g. JD Power), and now we’ve sold our one-millionth Lexus. It doesn’t get much better than this.”

One million sales will take some time in the much smaller UK market, but every customer can expect to be made to feel like one in a million.

The Petersen Automotive Museum, located in the heart of Los Angeles, is one of the world’s largest and most innovative automotive museums. Three floors of automotive history take visitors through time and trace the development of the automobile and its influence on the culture of Los Angeles. The $40 million museum, which is owned and operated by the Natural History Museum Foundation of Los Angeles County, opened to the public in 1994. The RX300 will join more than 175 other vehicles on display at the museum.

Lexus Reaches One-Million In The USA 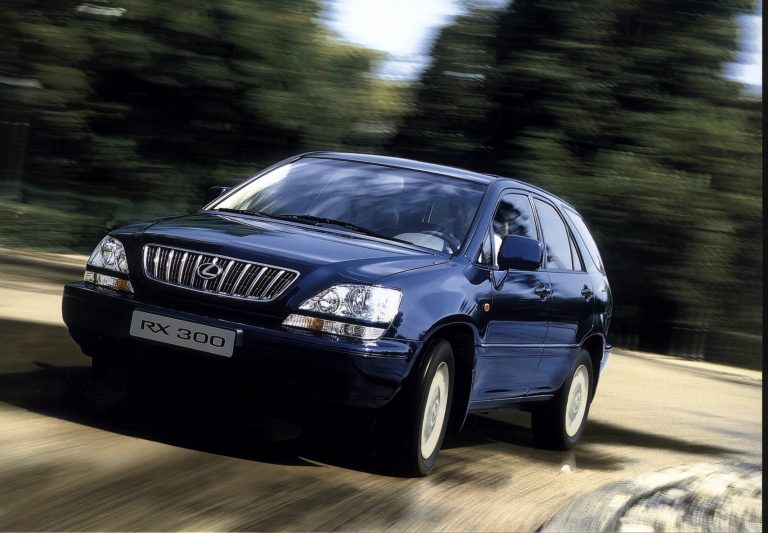 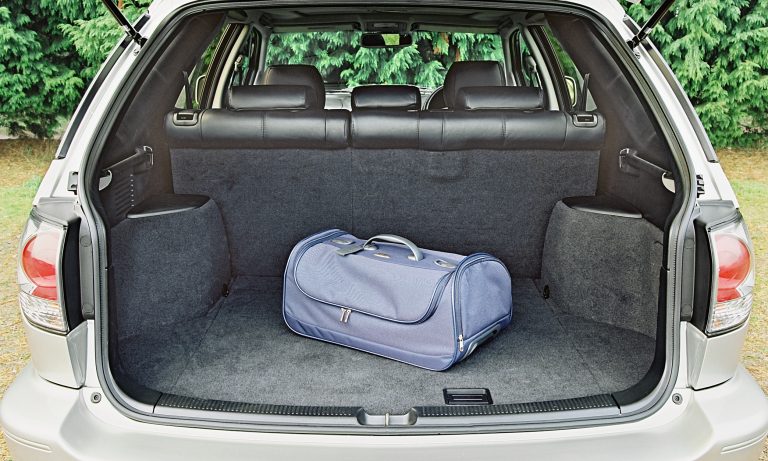