Toyota Gazoo Racing will take one of motor racing’s toughest challenges for an 11th consecutive year next week when they field a Lexus RC coupe in the 24 Hours of Nürburgring race (25 to 28 May).

The RC will face a gruelling test of speed, handling and endurance, with each 24-kilometre lap of the legendary German circuit featuring around 200 corners and climbing and falling through 300 metres.

The team’s regular participation in the event is part of Toyota’s strategy for developing both its cars and its people. Each year Toyota employees are recruited as mechanics and engineers for the race crew, building their team-work and technical skills through the practice and qualifying sessions and the round-the-clock race itself. It’s a much harsher and more demanding environment than they will ever experience in a vehicle test track session.

The RC will be running in near-road-going specification, powered by a modified version of the 2.0-litre turbocharged engine featured in the RC 200t model. Driving duties will be undertaken by Takuto Iguchi, Takamitsu Matsui, Naoya Gamo and Hisashi Yabuki.

On its debut in last year’s race, the RC was sidelined from the action with powertrain issues. Chief Mechanic Yasuo Hirata is confident of much-improved performance this time out: “The whole team is working to improve their precision and resolve any remaining problems with the car,” he said. “We will continue our efforts right up to the last minute.”

The RC has shown steady improvement in testing and a preliminary race in the VLN endurance series at the Nürburgring, as driver Takuto Iguchi explained: “The car ran mostly trouble-free and the performance was almost too good in some ways, but you can never be sure what might happen in the 24 Hours of Nürburgring. I hope the whole team will be able to maintain our focus and compete with a great sense of unity.” 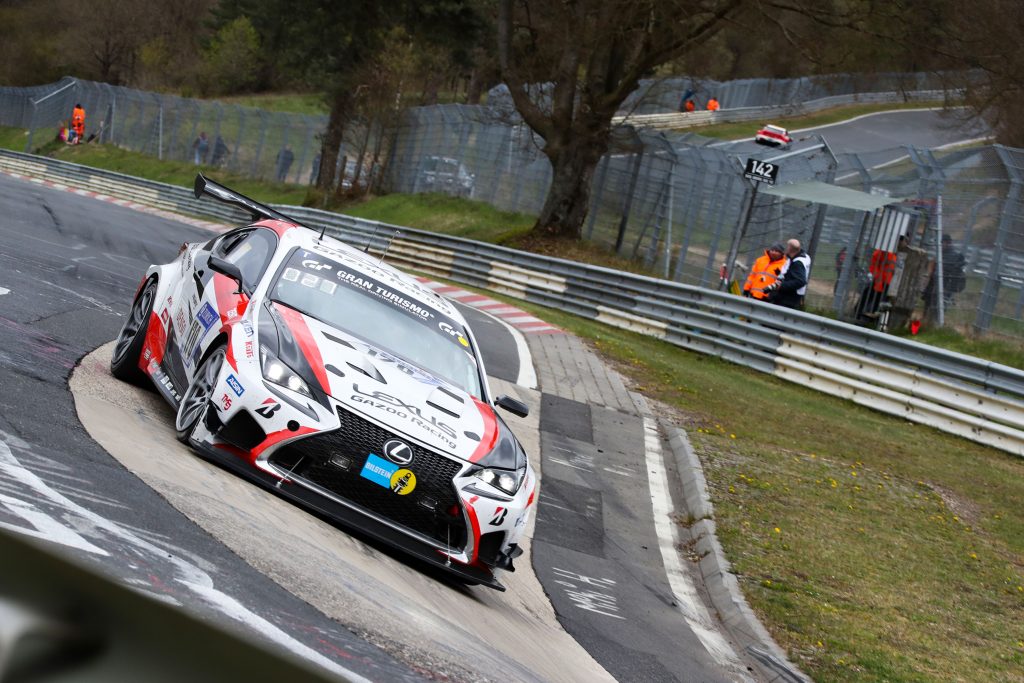 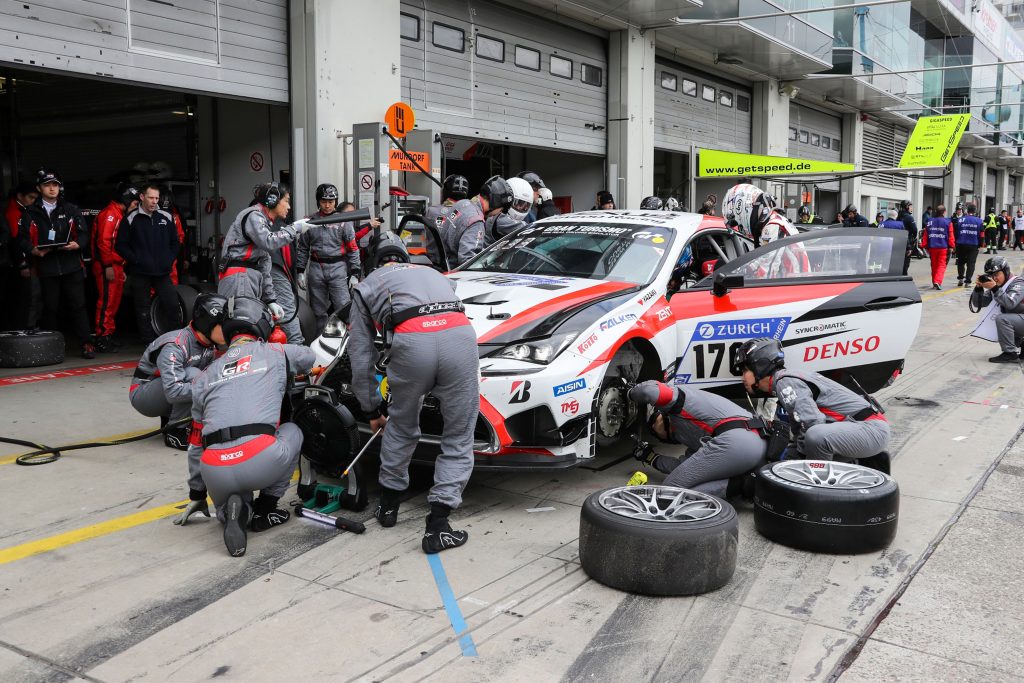 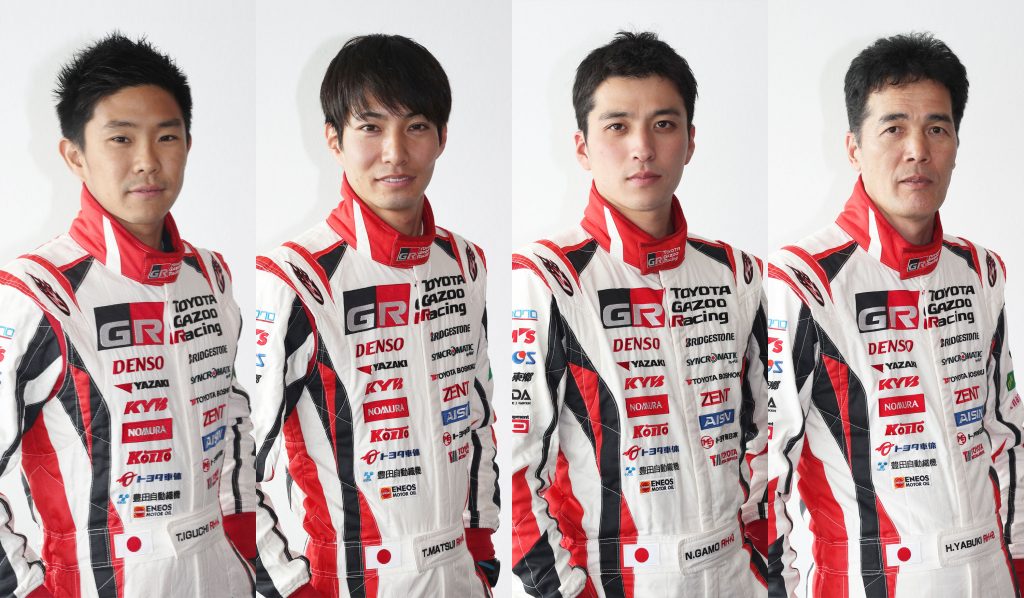 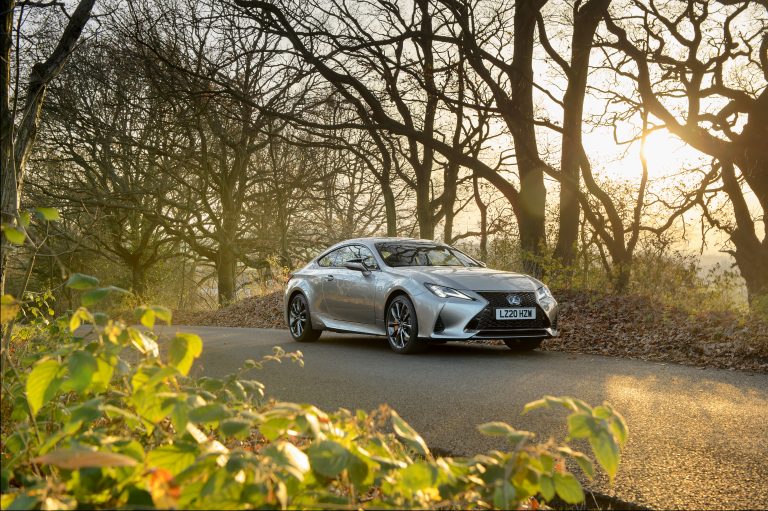 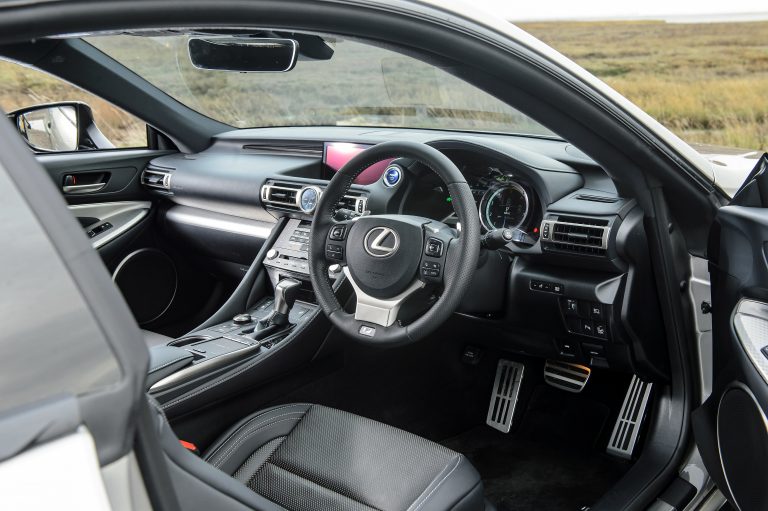 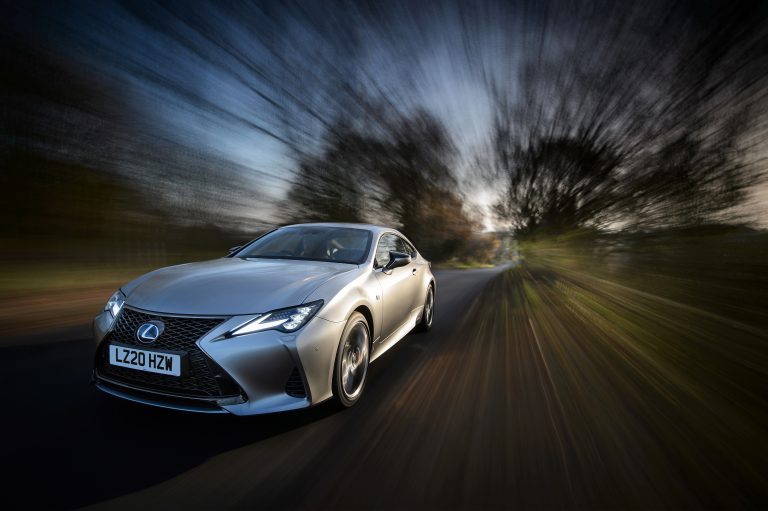 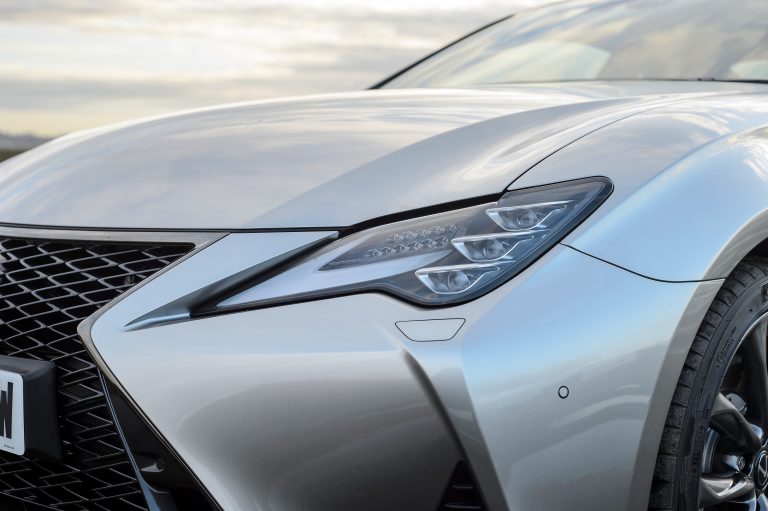 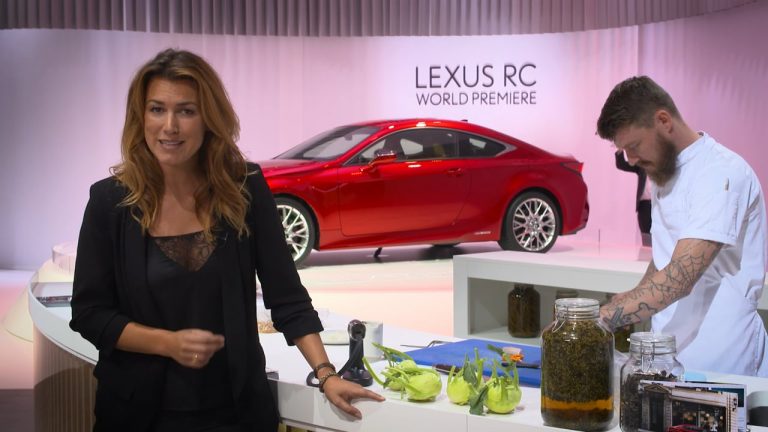 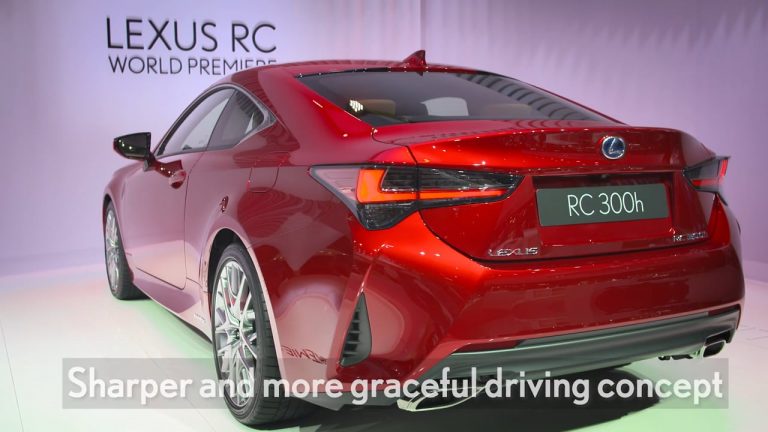 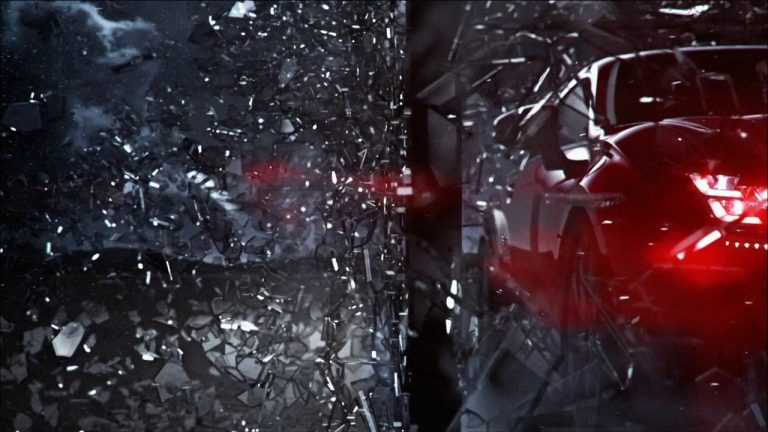