Building on the powerful blend of award-winning design and exhilarating performance which characterises its flagship LC coupe and LC Convertible, Lexus has announced a series of dynamic improvements for 2022. These include adjustments to the suspension and improvements in ride comfort.

The changes focus on delivering the Lexus Driving Signature through improvements to the cars’ dynamic handling characteristics. On the LC, the front and rear suspension settings have been tuned to give the driver a better sense of the car being contact with the road, linear steering response and steering effectiveness. As a result, the coupe delivers sharper handling and a closer sense of connection between driver and car.

For the LC and LC Convertible, the Normal drive mode has been revised to provide a higher level of refined ride comfort and driving pleasure, and the sporty S+ mode has been tailored to give more exhilarating performance. Vehicle pitch and roll movements have been suppressed to achieve more rhythmical handling, again increasing the driver’s sense of being at one with their car.

For safety, a new shift lock mechanism has been added for shifting from N to D or R, helping prevent accidental mis-shifts. A new “deep hung” construction for the cushion and seatback raises the comfort of the front seats. 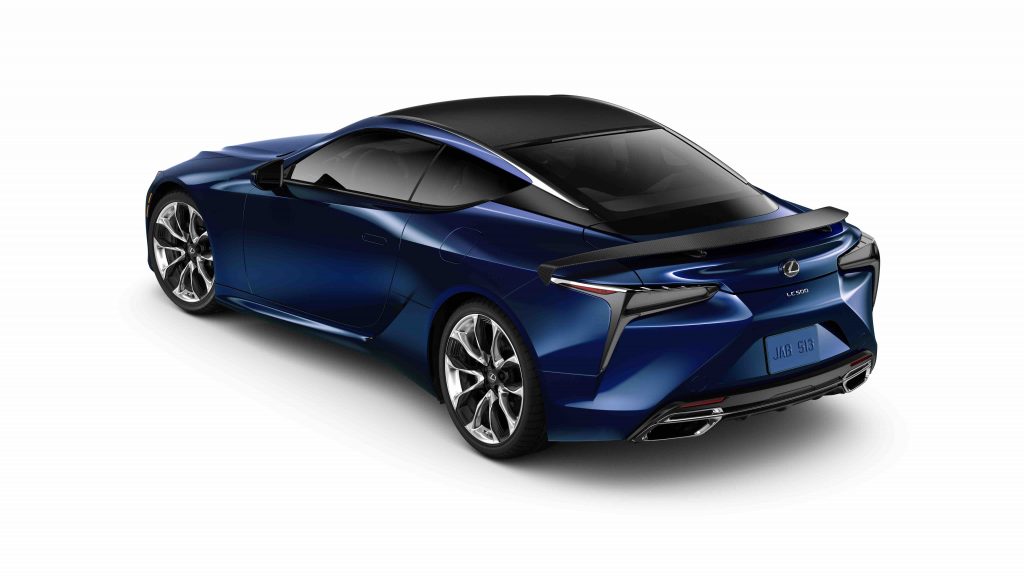 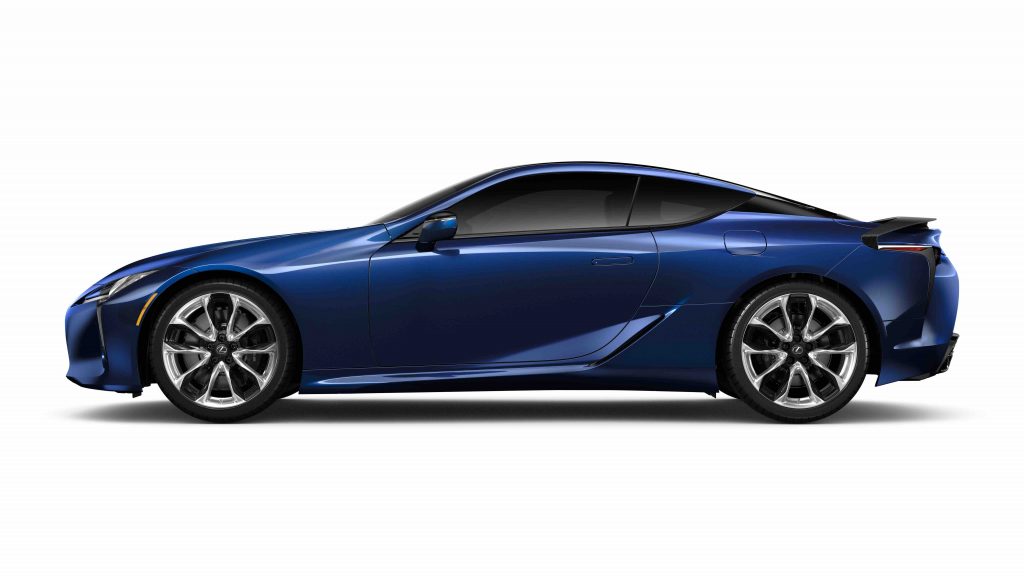 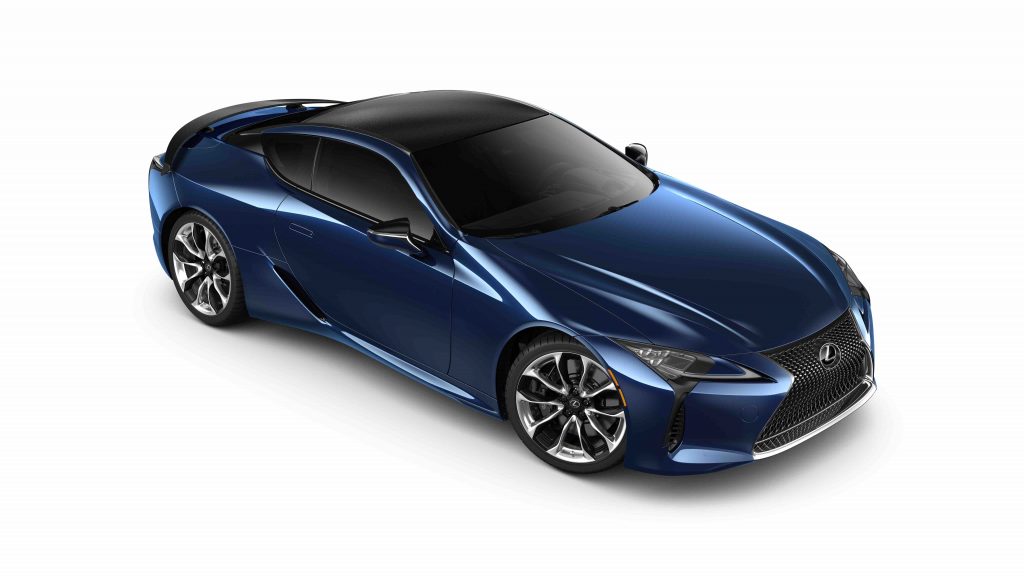 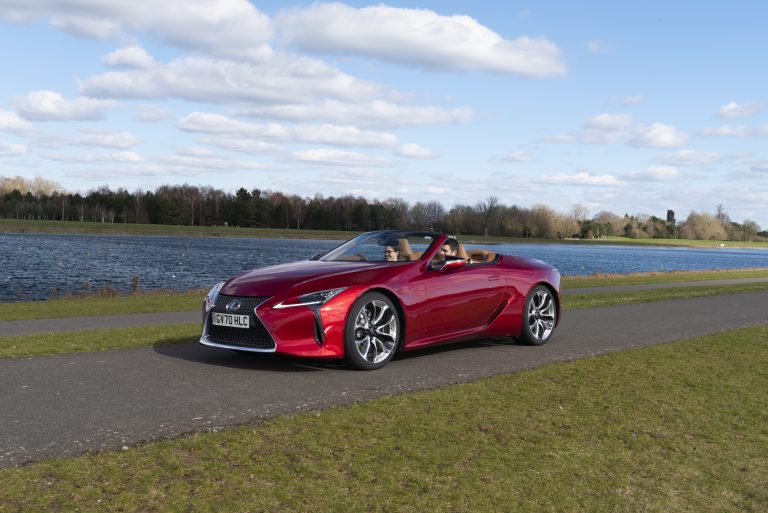 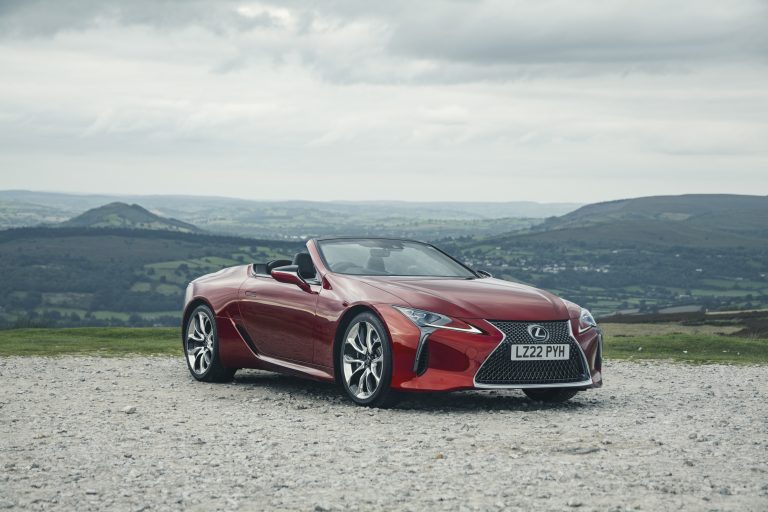 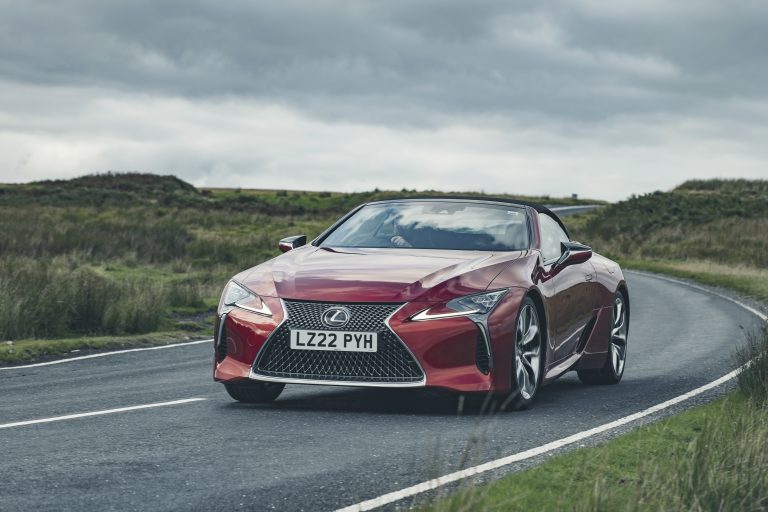 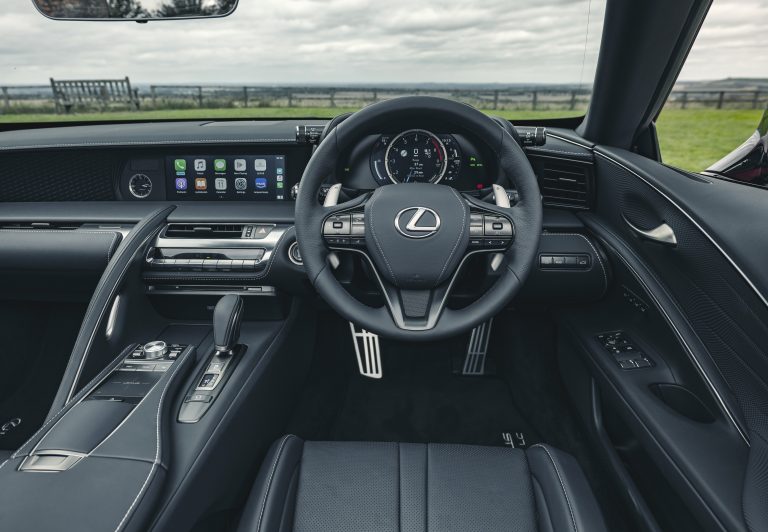 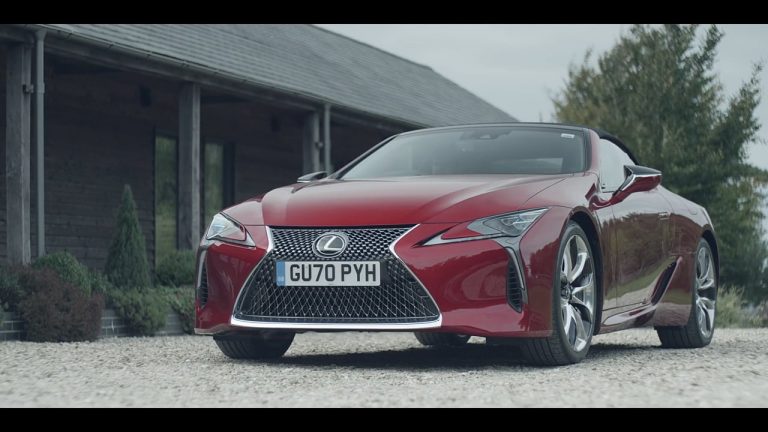 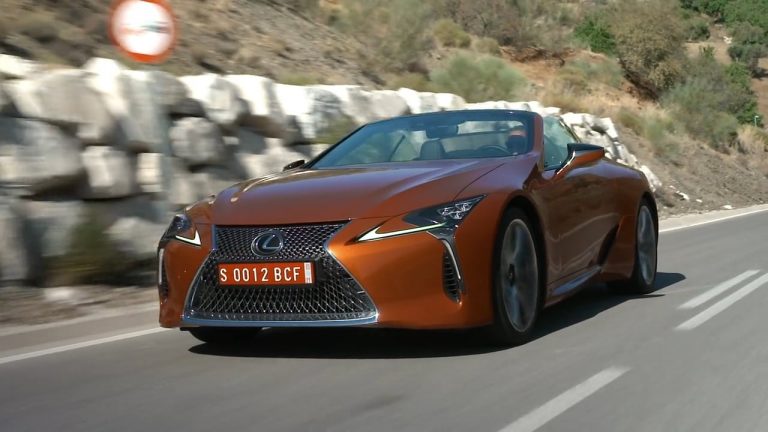 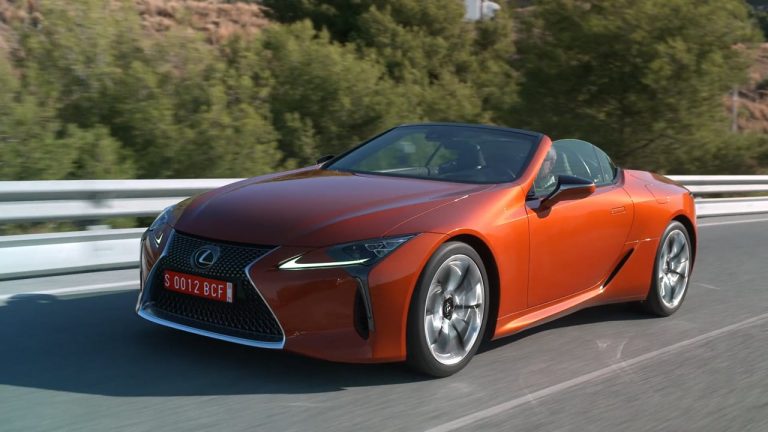 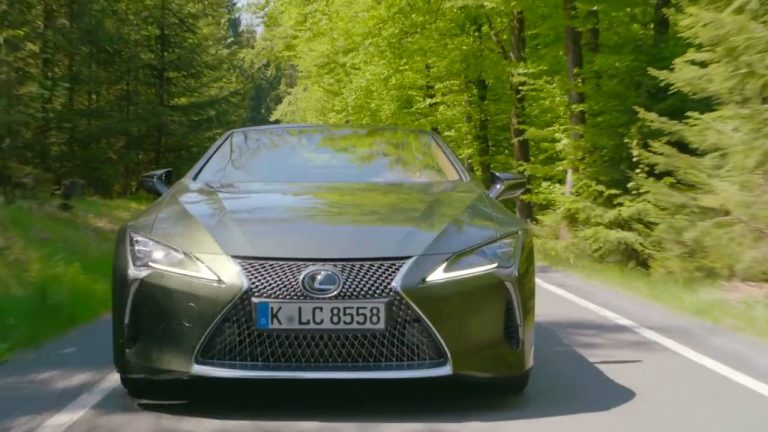