Exactly 10 years ago, a new prestige car brand made a remarkable leap into the luxury car segment. Lexus positioned itself as a completely new brand with a unique philosophy. The Lexus concept is ‘the relentless pursuit of perfection’, offering customers exclusivity, intelligent design and integrity in attention to detail and customer service.

Based on this strategy, Lexus has become one of the leading premium brands in the US and it is steadily growing in the highly competitive European market. The recently introduced IS200 is giving the brand a valuable push forward towards the European target of 19,000 sales in 1999.

Lexus (GB) Ltd has played a major role in the growth of the Lexus brand in Europe since those early days, and is targeting 7000 sales this year – a figure that if achieved would represent a massive three fold increase over 1998.

In the UK, Lexus is also in the final stages of rolling out a new dedicated dealer network of 55 Lexus Centres. Lexus Bristol and Lexus Glasgow have recently opened their doors to do business with their customers in a relaxed, contemporary atmosphere which eschews the traditional negative customer perceptions of a car dealership.

At the recent Frankfurt Motor Show, Mr Juan José Díaz Ruiz, Executive Vice President of Toyota Motor Europe Marketing and Engineering, outlined the strategy for Lexus in Europe: “Together with our enthusiastic distributors and dealers, we are creating the right image for Lexus in Europe,” he said. “The Lexus brand has achieved a reputation for excellence, which is second to none. But our challenge now is to increase brand awareness. The Lexus IS200, introduced in May this year, helps us very well in doing this. And there is more news to be expected from Lexus next year, which will help to put the brand on the map in Europe.

“A first and important signal for this is the RX concept car we are displaying at the London Motor Show. We are planning to offer a European version of this luxury SUV in autumn 2000. And that will not be the only news from Lexus in the new millennium. Broadening our product offering is vital to realise the planned growth for Lexus in Europe,” added Mr Díaz Ruiz.

TOP PREMIUM BRAND IN THE USA

Lexus is one of the youngest brands on the car market and has proved to be one of the motor industry’s most remarkable successes in recent years. Established in 1989, the brand has performed impressively in North America and other markets, notably Australia, where Lexus has a well established position as a premium brand. Worldwide, some 182,000 Lexus vehicles were sold during 1998. In less than a decade, Lexus has established itself as the best-selling premium imported brand in the highly competitive US market with 156,260 units sold during 1998. And this year the figures are even better.

Lexus ranked as the best selling premium luxury car brand in the US from January to July 1999, ahead of all other Japanese, European and domestic competitors’ models. In this period around 107,000 Lexus were sold, of which 37% were RX300s, reaching sales of 39,850. Compared with the US sales performance, there is still a way to go in Europe. But steadily Lexus is growing in stature in the European market.

In Europe, Lexus sales for 1998 continued to grow with combined overall volumes for the GS300 and the LS400 models totaling 7,400 units. This represents an increase of 110% versus 1997. With the addition of the more compact, sporty IS200, on sale since May this year, the forecast for Lexus for the whole of 1999 is a total of 19,000 unit sales in Europe.

From January to July this year, sales for Lexus rose to 8,300 units, a 184% improvement on the same period in 1998. The newly launched IS200 accounted for a large percentage of this increase. Only three months after its debut in Europe, sales for this new premium compact saloon jumped to 4,600 units, almost 82% of the total of 5,600 customer orders for Lexus in that period. These results are ahead of expectations even though the largest Lexus market – the United Kingdom – did not start sales of the IS200 until late May.

To further strengthen its position in Europe, Lexus is making a major change to its European dealer network. To date, Toyota dealers conducted the majority of Lexus sales with a dedicated Lexus corner in their showroom. But this will now change. Javier Contijoch, Lexus Brand Director in Europe, explained: “We are in the process of building a new, exclusive dealer network for Lexus. By the end of the year we aim to have 80 exclusive Lexus dealers, spread over 16 countries in Europe, and at the end of year 2000, we will have reached our target of 200 exclusive dealers. An exclusive brand like Lexus needs to treat its customers in an exclusive way. With the best possible sales advice and premium after sales treatment,” he said.

“We have high expectations of our dealers. We expect to sell close to 19,000 Lexus cars in Europe this year, rising to 50,000 by the year 2005. Not an over-ambitious target, but a realistic one that secures exclusivity for Lexus in the future too. And, of course, the new products to be launched next year, including the RX SUV, will play an important role in the further growth of our Lexus brand.” 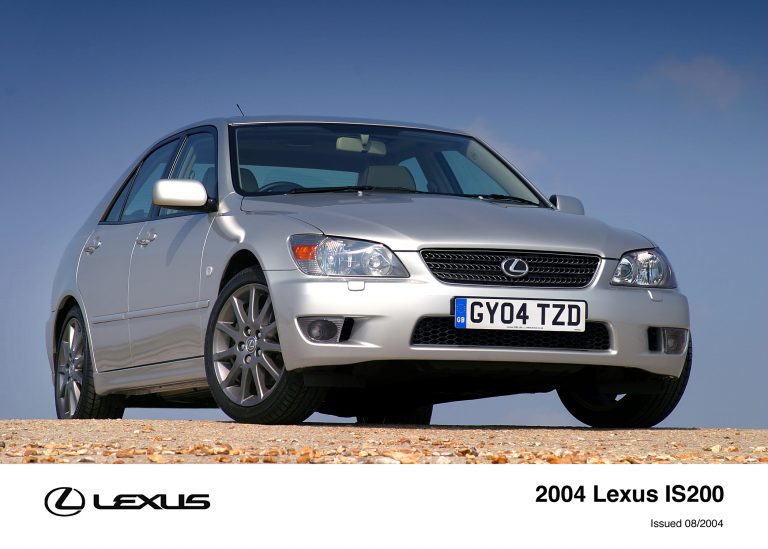 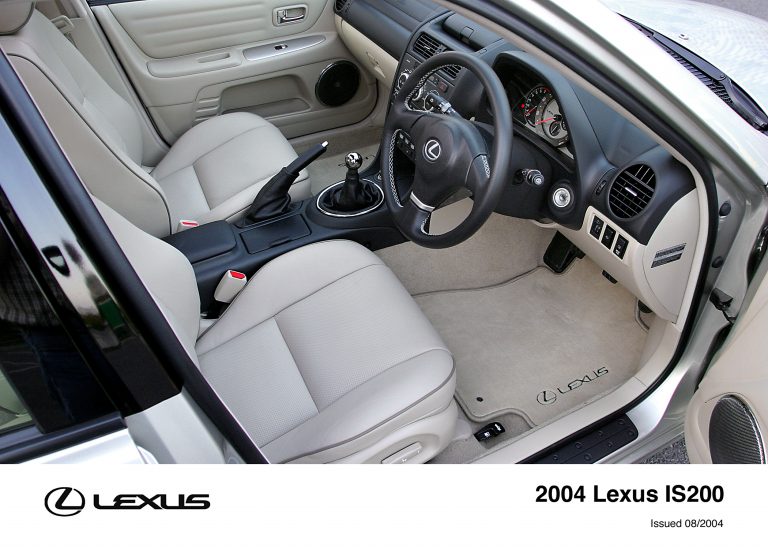 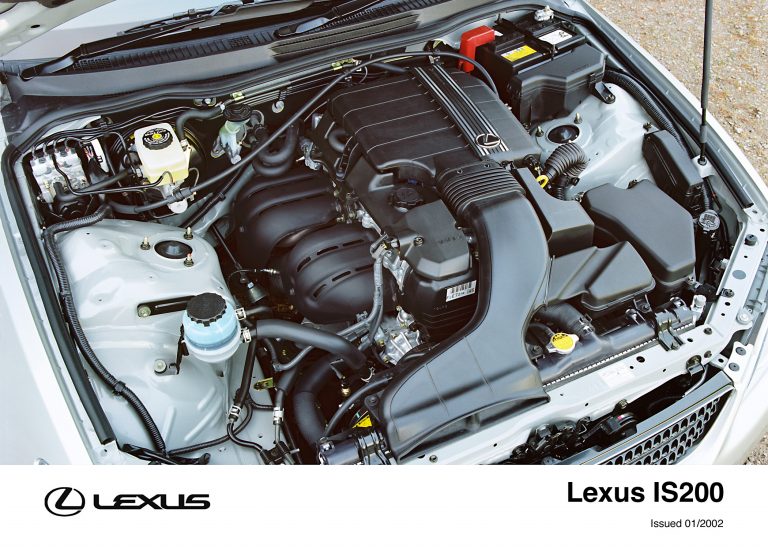 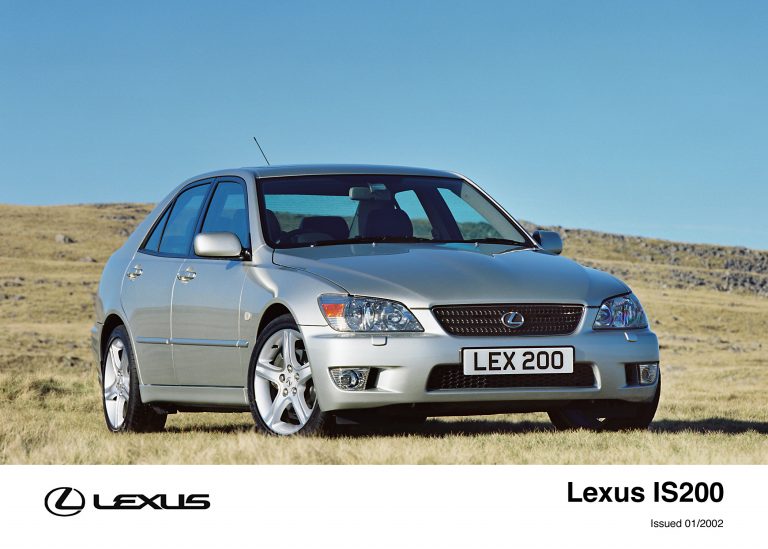