Lexus is pleased to welcome leading figures from the design world to the line-up of judges and mentors for the Lexus Design Award 2021. Their skills and experience will be central to the award’s mission to identify and nurture emerging creative talent to build a better tomorrow.

Architects Dong Gong, from China, and the American Greg Lynn complete the distinguished judging panel, while Japanese artist and designer Sputniko! joins the group of mentors who will be working with next year’s award finalists.

Dong Gong, who recently became a member of France’s Académie d’Architecture, has earned international acclaim for his work, including the famous Seashore Library in Eastern China.

Lynn, who is also the founder and CEO of the Piaggio Fast Forward robotics company, is recognised for his use of technology to reimagine the relationship of architecture and design with society. His wide-ranging work brings together different disciplines in interconnected spaces where he uses technology to experiment and innovate.

Dong and Lynn join the award’s returning judges: design influencer Paola Antonelli, senior curator in the Department of Architecture and Design of MoMA, the Museum of Modern Art in New York; and Simon Humphries, the head of Toyota and Lexus Global Design.

The judging panel will seek to identify the next generation of talent, evaluating the award entries on the basis of how well they apply Lexus’ three key design principles, Anticipate, Innovate and Captivate, to build a better tomorrow.

First-time judge Dong Gong commented: “I think the most exciting thing about being a juror will be having the chance to see designs by young designers, especially as they will not be limited to just architecture but will include all other areas of design. It’s about a process of engagement and interaction.”

Greg Lynn added: “I am happy to join the jury as I am certain to learn a great deal from the vision and values of the participants, from the insight of the mentors and from the perspectives of the other jury members. I have followed the award in the past and am impressed by its ability to connect design with cultural challenges. It is exciting to be involved with a programme dedicated to discovering, mentoring and awarding talented young designers who focus on tomorrow. Now more than ever there are so many challenges for design to address, including social inequity, economic instability, climate crisis and a health pandemic, so I am sure to be inspired. This will be a case where the pleasure will be all mine.”

The award finalists will have the unique opportunity to receive direct, interactive guidance from world-renowned designers to bring their ideas to life and develop prototypes of their concepts for the final judging. Sputniko! is a new mentor for 2021, a designer and artist whose innovative video and multimedia installations address technology’s impact on society. She joins the team of Joe Doucet, Mariam Kamara and Sabine Marcelis who will mentor the six finalists chosen from the worldwide entries.

The prototypes of the six finalists’ design ideas will be displayed at the finale of the Lexus Design Award 2021, scheduled to be held in April 2021. Each finalist will present their prototypes and ideas to the judges, watched by an audience of global media and guests, before the selection of the single Grand Prix winner.

Entries for the Lexus Design Award will be accepted up until October 11, 2020.

ABOUT THE LEXUS DESIGN AWARD

First launched in 2013, the Lexus Design Award is an international design competition that targets up-and-coming creators from around the world. The award seeks to foster the growth of ideas that contribute to society by supporting designers and creators whose works can help to shape a better future. It provides a unique opportunity for each finalist to work with a globally recognised designer as a mentor to create prototypes of their designs, and then exhibit them at one of the design calendar’s most important events.

PAOLA ANTONELLI SENIOR CURATOR FOR THE DEPARTMENT OF ARCHITECTURE AND DESIGN AT MoMA, NEW YORK

Paola Antonelli is Senior Curator of Architecture and Design at The Museum of Modern Art, as well as MoMA’s founding Director of Research and Development. Her goal is to promote design’s understanding, until its positive influence on the world is universally acknowledged. Her work investigates design’s impact on everyday experience, often including overlooked objects and practices, and combining design, architecture, art, science, and technology.

She has curated shows, written books, lectured worldwide, and taught in several schools, including Harvard and UCLA. Following the XXII Triennale di Milano in 2019 – Broken Nature, devoted to the idea of restorative design – she has opened the exhibition Material Ecology at MoMA, on the work of architect Neri Oxman. She is currently working on several new sessions of her MoMA R&D Salons, and on the Instagram series @design.emergency – conceived with design critic Alice Rawsthorn – devoted to the role of design in the Covid-19 pandemic.

Greg Lynn was born in 1964.  In 1986, he graduated from Miami University of Ohio with Bachelor of Environmental Design and Bachelor of Philosophy degrees and in 1988 he graduated from Princeton University with a Master of Architecture degree.  He is the founder and owner of Greg Lynn FORM and cofounder and CEO at the robotics company Piaggio Fast Forward.  He has served on numerous corporate executive and advisory boards and is a member of the Board of Trustees of the Canadian Center for Architecture. He won a Golden Lion at the Venice Biennale of Architecture and has twice represented the United States in the American Pavilion at the Venice Biennale of Architecture.  He received the American Academy of Arts and Letters Architecture Award and was awarded a fellowship from United States Artists.  He is an o. Univ. Prof. Arch. at the angewandte Wien; Professor at UCLA; was the Davenport Professor at Yale University from 2000-2016; the Professor of Spatial Conception at the ETHZ, adjunct faculty at Columbia University and visiting faculty at Harvard GSD.  He is the author of nine books.

Simon Humphries is Head of Toyota and Lexus Global Design. He was appointed to oversee design for both brands in 2018.  As Head of Lexus Global Design Humphries seeks to define Lexus’ unique values in the form of a brand philosophy, incorporating a clear cultural reference to Lexus’ Japanese heritage and building a design direction that is relevant to users around the world.

Humphries joined the company in 1994. His many roles in leadership and advanced design include defining the signature spindle grille that has become an icon for the Lexus brand.  In 2016 he became President of ED2 (Toyota Europe Design Development) where his team spearheaded development of mobility concepts such as the Toyota e-Palette concept as part of the brand’s transition from “automotive company” to “mobility company.” Humphries began his career in design in 1988 when he was awarded the Royal Society of Arts Bursary Prize for Product Design in the UK.  The award gave him the opportunity to work for Sony, which jumpstarted his passion for living and working in Japan. In his spare time Humphries enjoys carpentry and is restoring a 100-year old Japanese farmhouse.

Sabine Marcelis is a Dutch designer who runs her practice from the harbour in Rotterdam. After graduating from the Design Academy Eindhoven in 2011, Marcelis began working as an independent designer in the fields of product, installation and spatial design with a strong focus on materiality. Her work is characterised by pure forms which highlight material properties.

Marcelis applies a strong aesthetic point of view to her collaborations with industry specialists. This method of working allows her to intervene in the manufacturing process, using material research and experimentation to achieve new and surprising visual effects for projects both showcased in museums and commissioned by commercial clients and fashion houses.

ARTIST AND DESIGNER, ASSOCIATE PROFESSOR OF TOKYO UNIVERSITY OF THE ARTS DEPARTMENT OF DESIGN

ARTIST AND DESIGNER, ASSOCIATE PROFESSOR OF TOKYO UNIVERSITY OF THE ARTS DEPARTMENT OF DESIGN

Sputniko! is known for her film and multi-media installation works which explore the social and ethical implications of emerging technologies. She has presented her works in exhibitions such as the 2016 Setouchi Art Triennale, Milan International Design Triennale, Broken Nature (2019), Future and Arts at the Mori Art Museum (2019). From 2013 to 2017, Sputniko! was an Assistant Professor at the MIT Media Lab, where she founded and directed the Design Fiction research group.  She is currently an Associate Professor of Design at Tokyo University of Arts.  To date, she has had pieces included in the permanent collections of museums such as the V&A and the 21st Century Museum of Contemporary Art, Kanazawa. 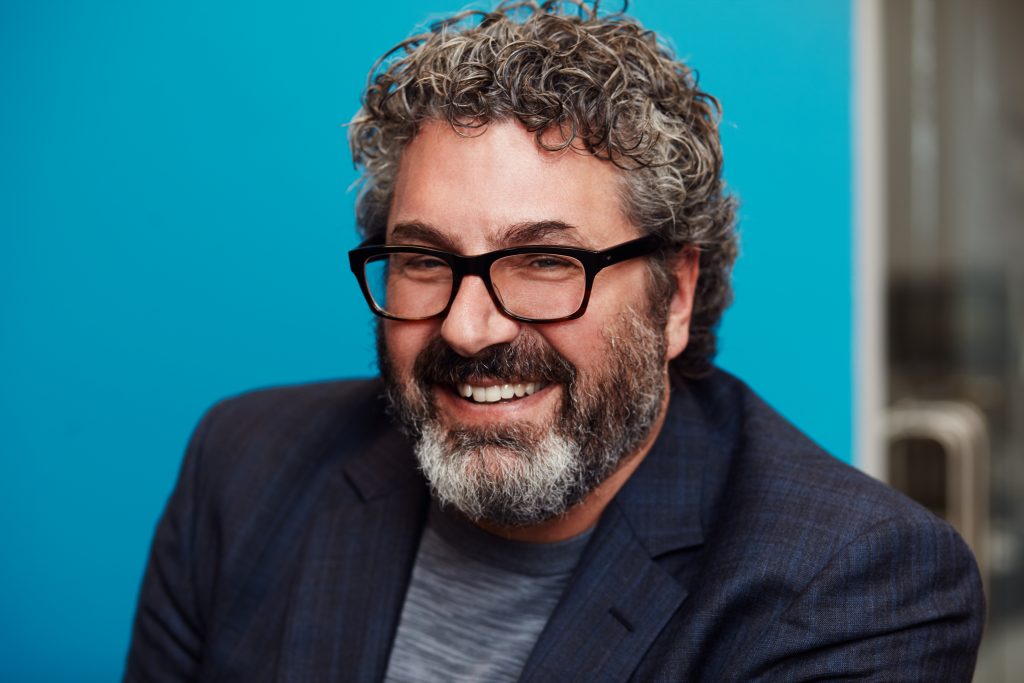 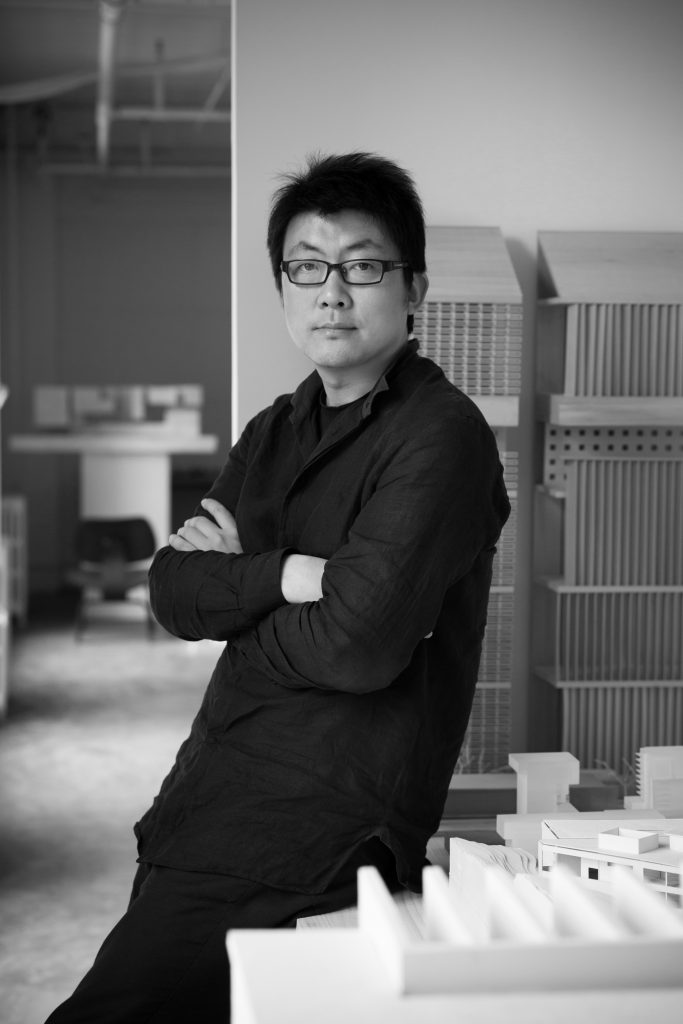 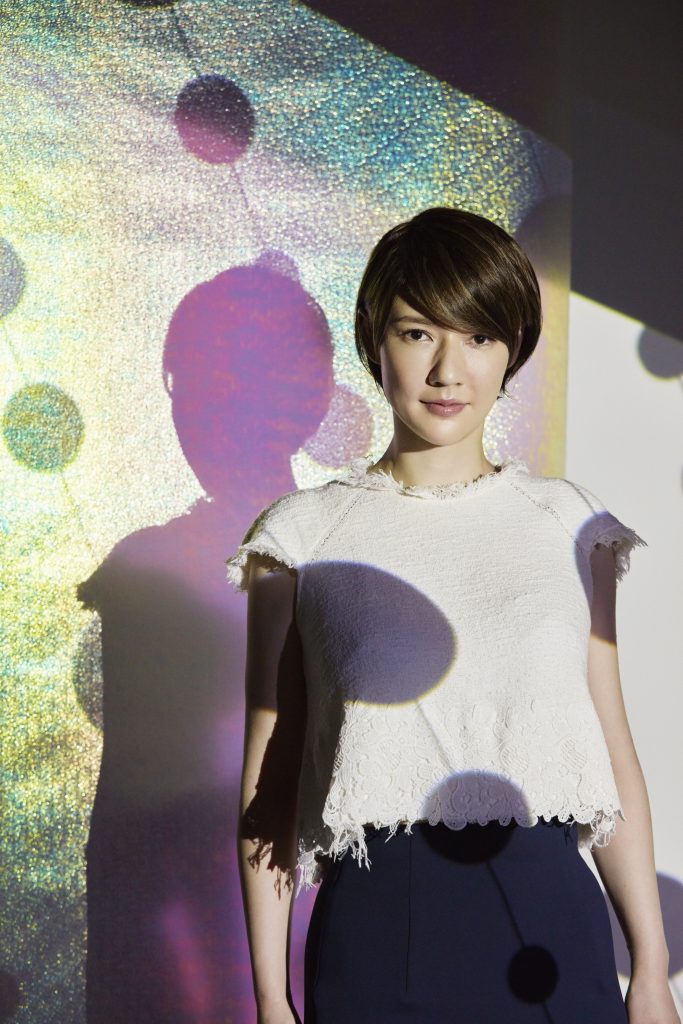