With 2349 cars delivered since January (precision is a Lexus core value), Lexus has beaten all its previous full year records of 2074 cars in just over seven months. Seven months and one day to be precise as 394 cars were delivered on August 1 alone. The result represents a growth of 71 per cent.

Lexus started the year with one new and one heavily revised model, the GS300 and LS400 respectively. The new GS300 has proved a hit with sales more than doubling while the flagship LS400, the first car to have satellite navigation as standard, is also selling strongly.

Lexus predicts it will have no trouble beating this record next year as another new car is launched. Called the IS200, it is a rear wheel drive, six cylinder 2.0-litre driver’s car aimed squarely at the bored BMW 3 Series and Audi A4 driver.

The yet to be publicly revealed IS200 hits the UK market in May. Lexus expect to sell over 5,000 in the first year, more than doubling the new record.

The record sales success heralds the new Lexus dealer network in the UK. Over 50 dealers will open brand new, purpose-built showrooms across the country at a cost of over one million pounds each by the end of 1999. From these premises, which Lexus promise will be unlike any other car dealerships, customers will enjoy the levels of attention and care this highly competitive sector of the market demands. Around 300 new jobs will be created. 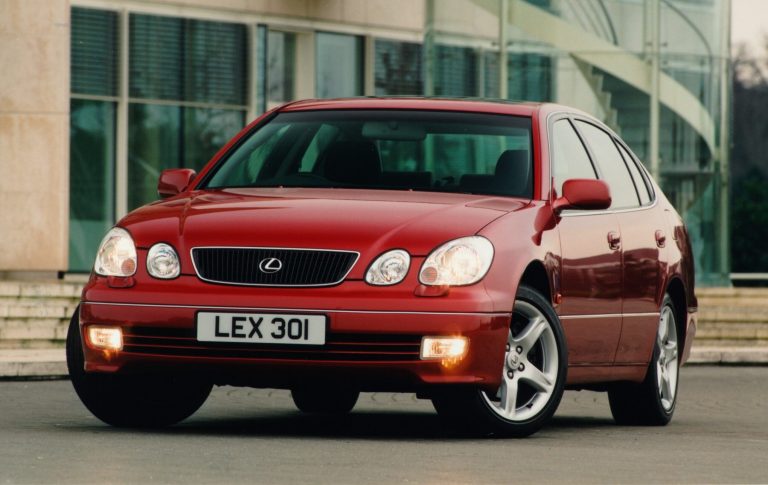 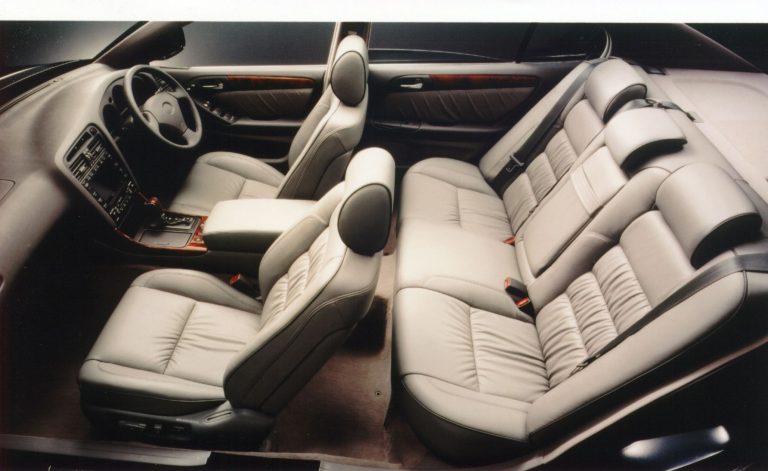 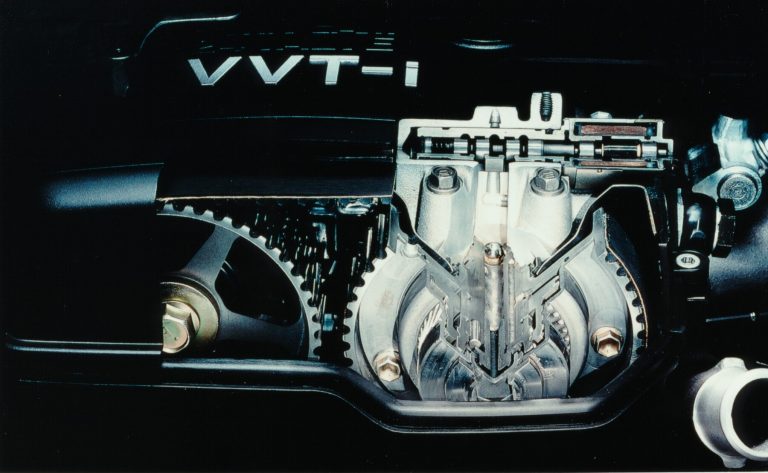 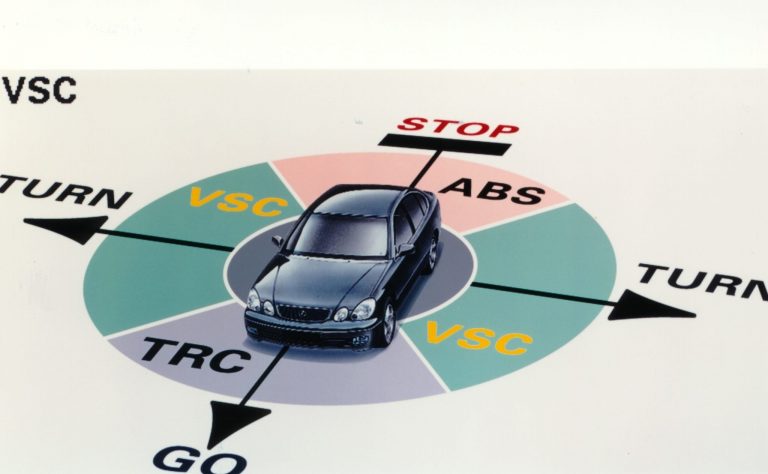