Lexus is taking on an exciting role as the official automotive partner of Moonfall, a new science fiction disaster film from internationally renowned director Roland Emmerich, scheduled for release in UK cinemas on 4 February.

In Moonfall, a mysterious force knocks the Moon from its orbit and sends it hurtling on a collision course with the Earth.  The all-new Lexus NX plays a pivotal role in the heroic effort to restore order to the Moon’s orbit, and save the world, alongside actors Halle Berry, Patrick Wilson, John Bradley and Michael Peña.

The Lexus brand is featured prominently throughout the film. The all-new NX is driven by Charlie Plummer’s character, Sonny Harper, in a three-minute, high-action scene. Additionally, Michael Peña’s character, Tom Lopez, is a Lexus dealer, and the film includes a scene at his dealership.

A Lexus Moonfall marketing campaign features a co-branded 30-second advert, “Enjoy the Ride”: https://www.lexus.eu/discover-lexus/lexus-news/moonfall/, featuring the NX in high-action footage from the film. The campaign will be promoted across video, digital and social channels.

The NX’s bold styling, intuitive technology and connected driving feel make it the perfect partner for this epic adventure. The second generation of Lexus’s luxury SUV, newly launched in the UK and Europe, opens the next chapter for the Lexus brand. It heralds new directions in exterior and cabin design, new powertrains, including Lexus’s first plug-in hybrid electric system, new connected and safety technologies and dynamic performance that delivers a more rewarding connection between driver and car.

In Moonfall, a mysterious force knocks the Moon from its orbit around Earth and sends it hurtling on a collision course with life as we know it. With mere weeks before impact and the world on the brink of annihilation, NASA executive and former astronaut Jo Fowler (Academy Award® winner Halle Berry) is convinced she has the key to saving us all – but only one astronaut from her past, Brian Harper (Patrick Wilson, Midway) and a conspiracy theorist K.C. Houseman (John Bradley, Game of Thrones) believe her. These unlikely heroes will mount an impossible last-ditch mission into space, leaving behind everyone they love, only to find out that our Moon is not what we think it is. 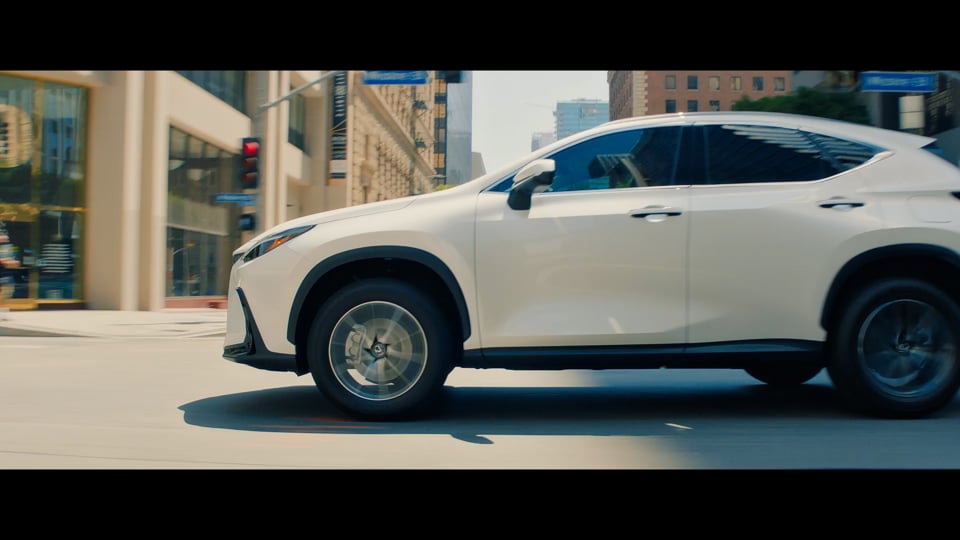 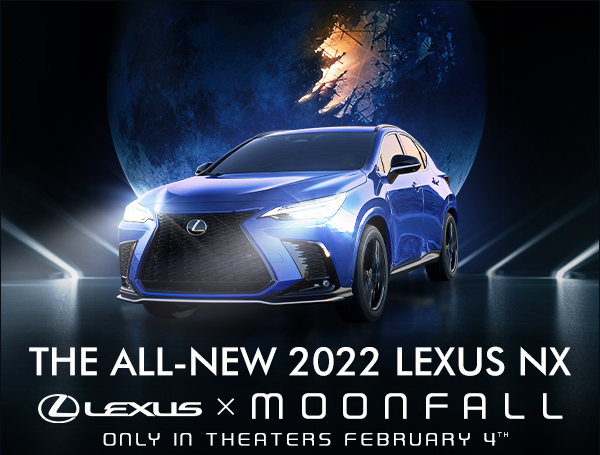 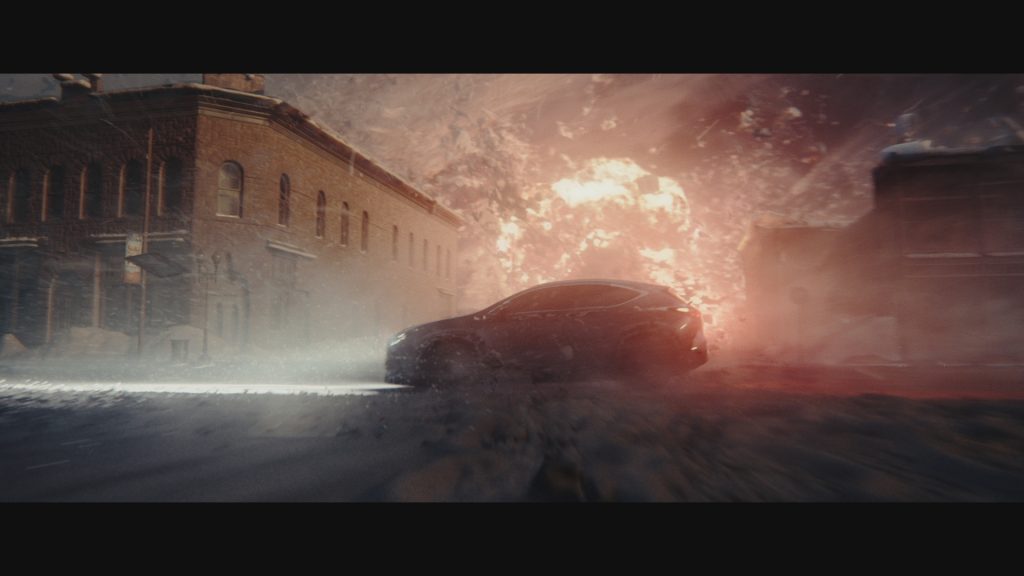 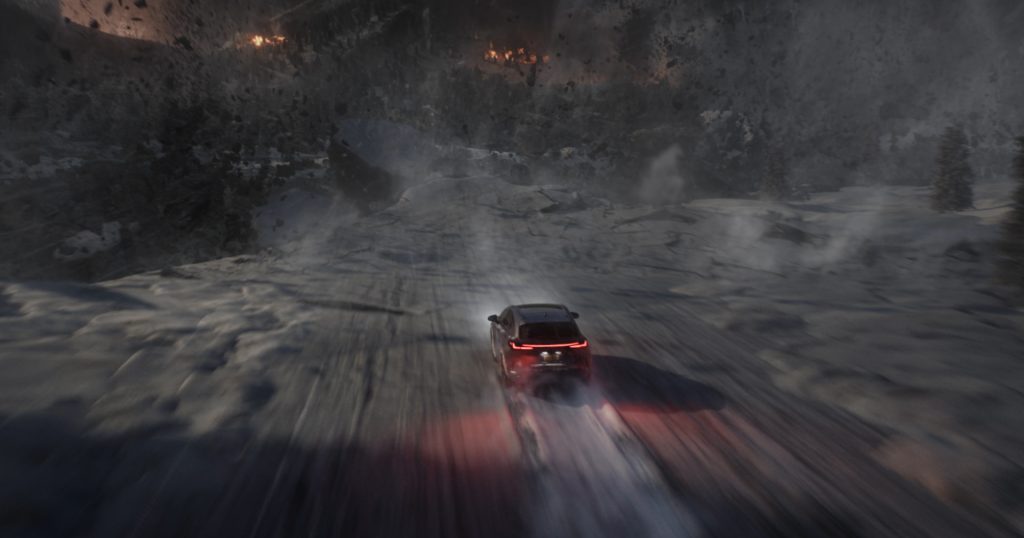 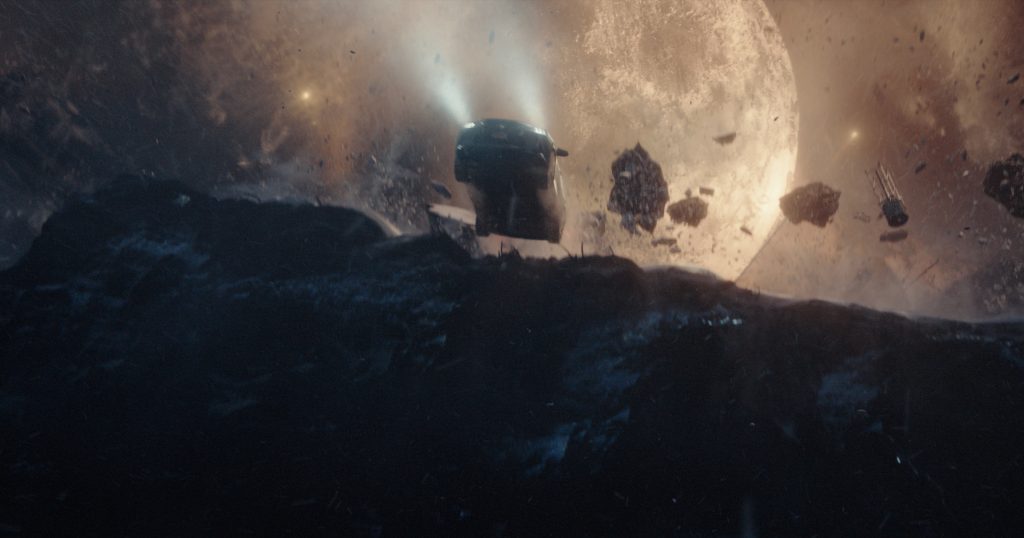 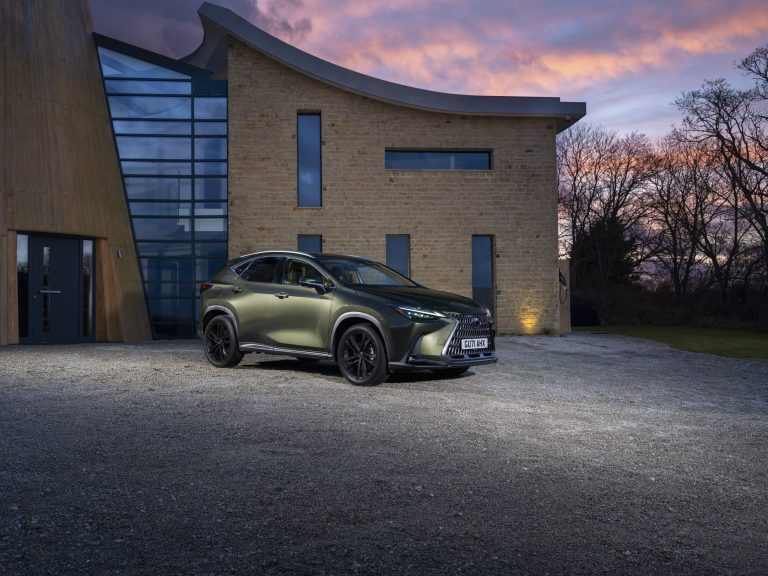 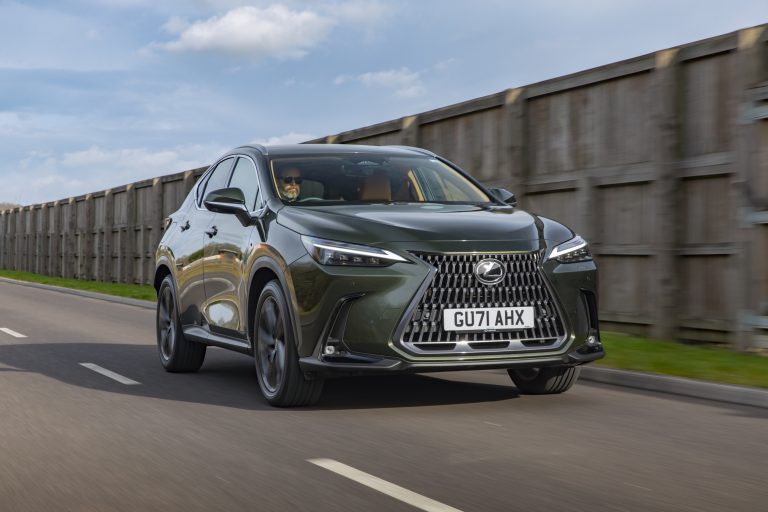 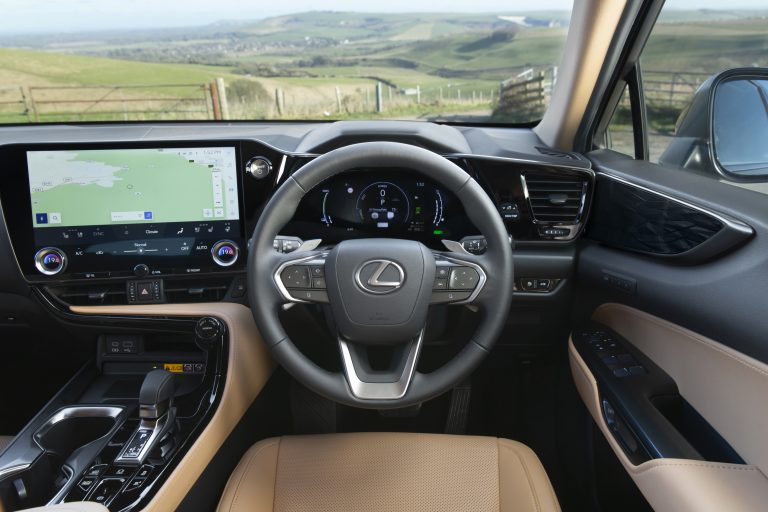 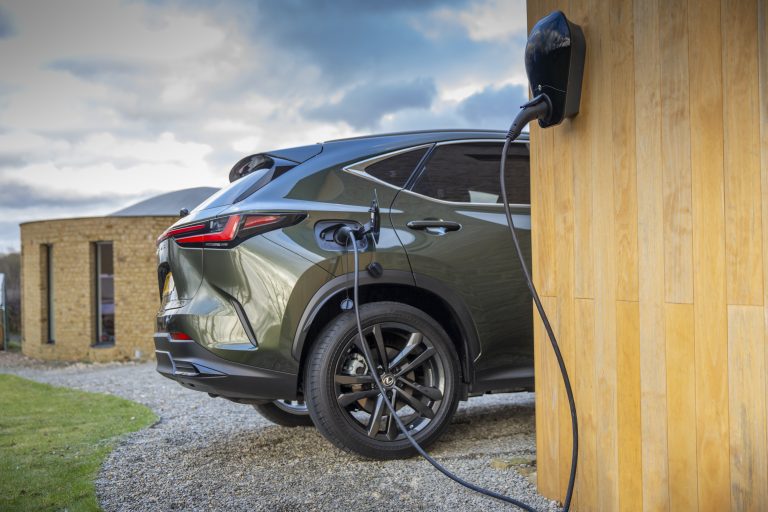 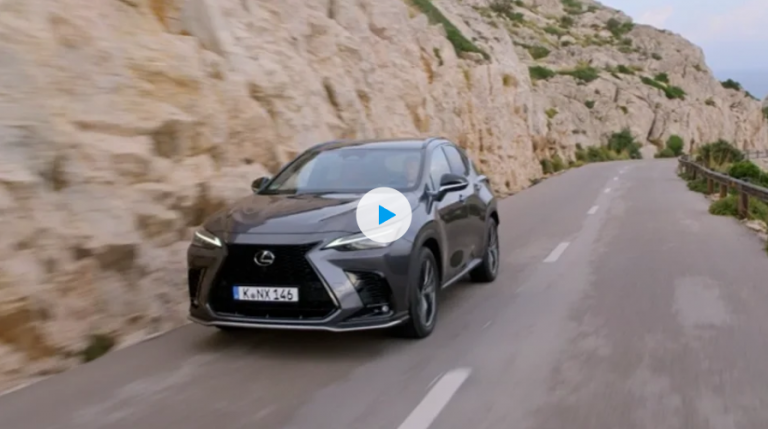 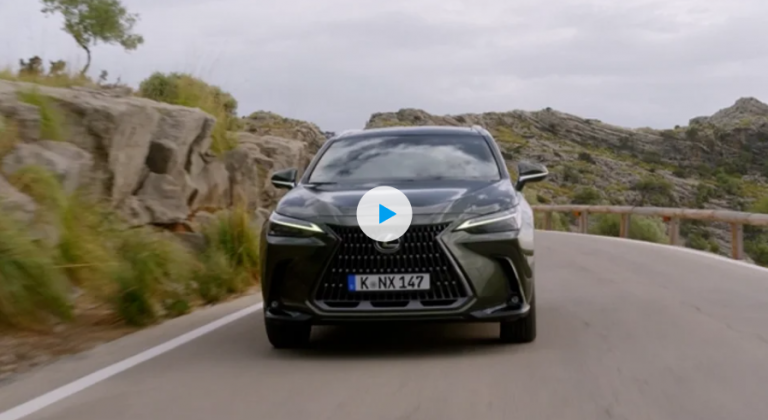