The Lexus RC F GT3 enjoyed a weekend of racing success on both sides of the Atlantic, claiming its first victory in the IMSA series in the USA and posting its first top-10 finishes in the Blancpain GT Series at Brands Hatch.

The Lexus enjoyed its maiden GTD class win in the IMSA WeatherTech SportsCar Championship round at the Mid-Ohio circuit on Monday, courtesy of Dominik Baumann and Kyle Marcelli of the 3GT Racing team.

The RC F GT3 led the GTD runners for all 116 laps of the 2.4-mile road circuit, with 3GT Racing’s second car of Jack Hawksworth and David Heinemeier Hansson finishing a respectable fourth in class. First and second fastest lap times were recorded by Hawksworth and Marcelli respectively.

After completing the historic victory, Baumann said: “I thought, ‘No mistakes, just go to the finish line, stay focused’. It was crazy in the car. It’s an honour for me driving over the finish line for 3GT and Lexus. It’s just an amazing feeling.”

Lexus and 3GT Racing will next compete at the Raceway at Belle Isle Park in Detroit on 2 June.

In the first event, the No114 car of Norbert Siedler and Stéphane Ortelli was placed ninth, with teammates Christian Klien and Albert Costa Balboa 14th in the No14 Lexus. In the second race, Klien lost eighth place with a drive-through penalty, ultimately finishing in 15th, while Siedler made up ground in the No114 car to cross the line in 10th.

Lorenz Frey, Team Principal, said: “We could show our best qualifying results so far and both kept and improved on these positions in the races. Both races were trouble-free, apart from the annoying and for us still incomprehensible drive-through penalty. But with the two top-10 results we have shown that the Lexus is a strong car. We are definitely on the right way and this weekend feels like we are doing the right work.”

The Emil Frey Lexus Racing team will be back in the UK for the next round of the series, an Endurance Cup race at Silverstone, from May 18 to 20. 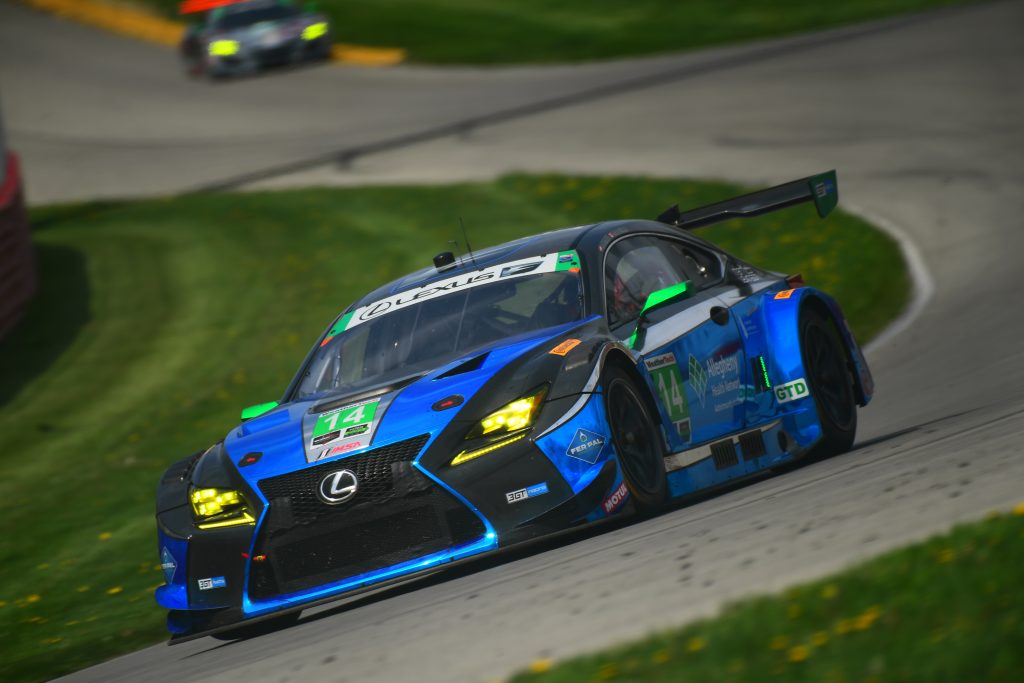 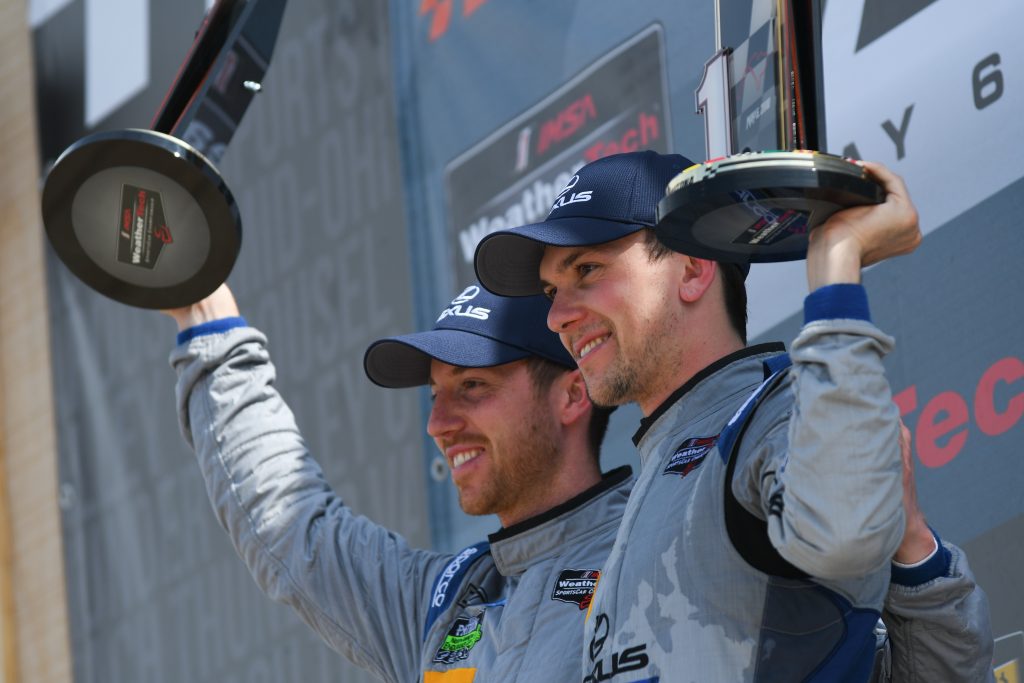 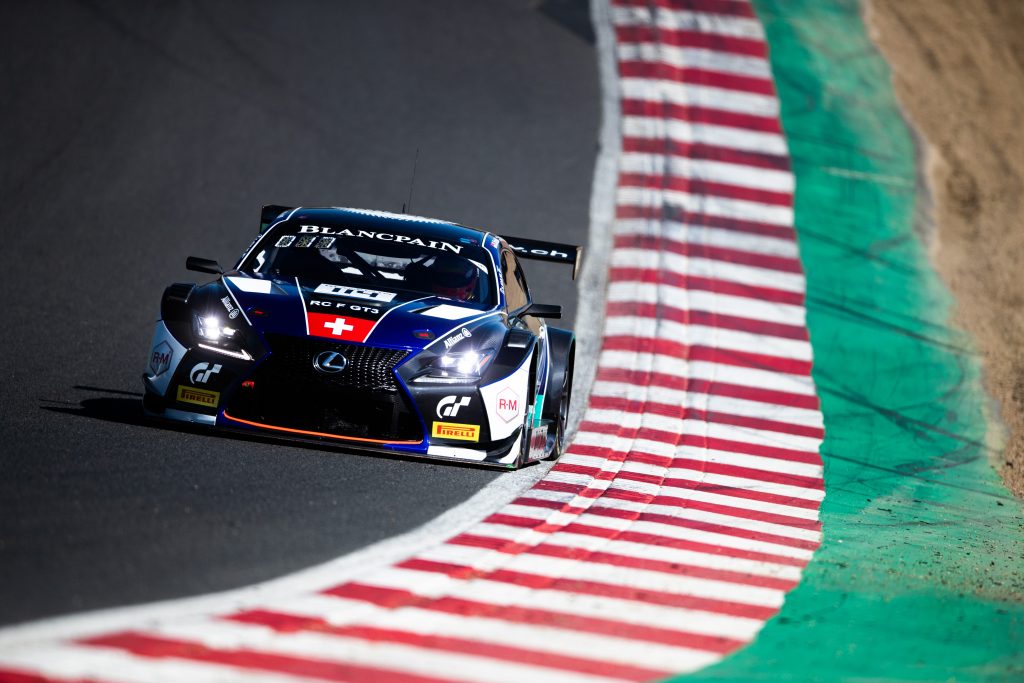