The all-new NX, Lexus’s first entry into the luxury crossover market, makes its debut this weekend at the Beijing motor show. Outline details and pictures have already been released, but expect to hear much more over the coming weeks about a model that’s destined to set new standards for the brand.

While the NX won’t be appearing in the UK until later this year, the first examples of the new CT 200h are just being delivered to customers. While the styling changes to the Lexus luxury hatchback have been subtle, some detailed under-the-skin work has done much to sharpen the car’s driving character. You can hear more about how this was achieved from chief engineer Chika Kako, the woman who led the vehicle development programme.

Lexus UK’s highly prized and hard-working LFA was due for a service recently and enjoyed the specialist attention of the team at the LFA Centre of Excellence at Toyota Motorsport’s base in Cologne.

Milan Design Week witnessed innovation and creativity from some of the world’s most promising young designers, winners in the second annual Lexus Design Award. Full details of the distinguished judges and the successful entries – including British creative James Fox who was one of the two overall winners – are provided in a press kit available for download here.

In other European news, the IS 300h has earned an award in Germany’s most influential fleet car of the year awards, while in the USA Lexus has been named the “most trusted luxury brand” in the latest brand image awards by Kelley Blue Book – the American “bible” for new and used car values. Lexus has also launched a new TV ad campaign in the USA focusing on the “sinful” appeal of its F Sport models, under the banner Temptation.

The new NX Crossover will be on the road just one year one from the unveiling of the concept car on which it’s based. The LF-NX first appeared at last November’s Tokyo motor show, paving the way for the production model that’s just now making its debut.

Following his performance in 12 Years a Slave, Chiwitel Ejiofor has become one of the film world’s hottest properties. Back in 2012 the actor was recruited for Lexus’s Creating Amazing campaign, providing a distinctive voice for a series of television and radio ads.

Be sure to visit media.lexus.co.uk from 20 April when a new image gallery and studio video footage of the Lexus NX will be available to view and download for editorial use. 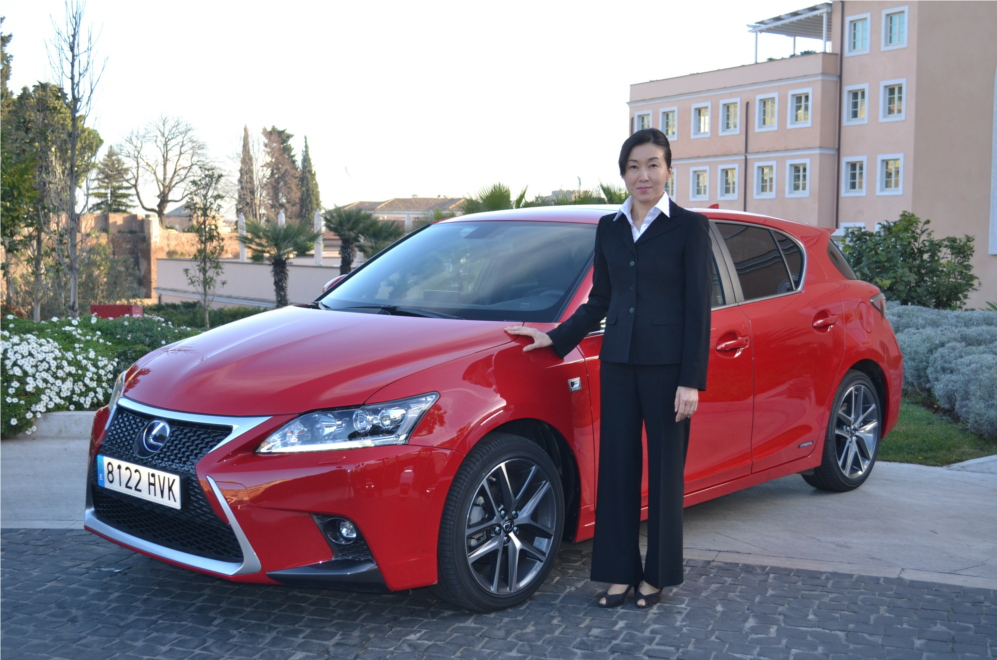 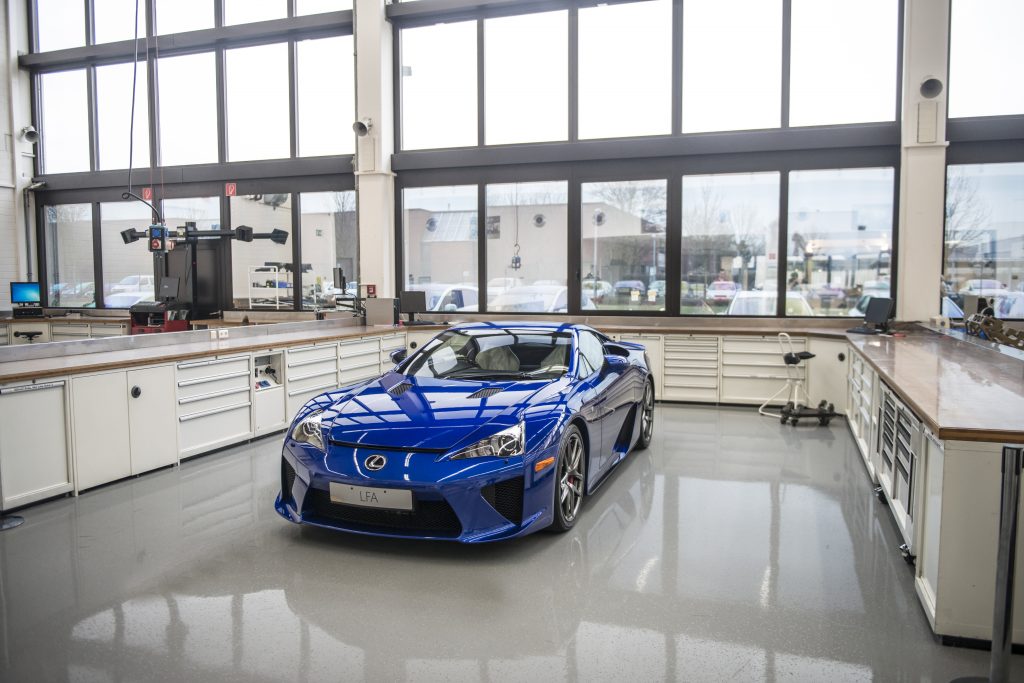 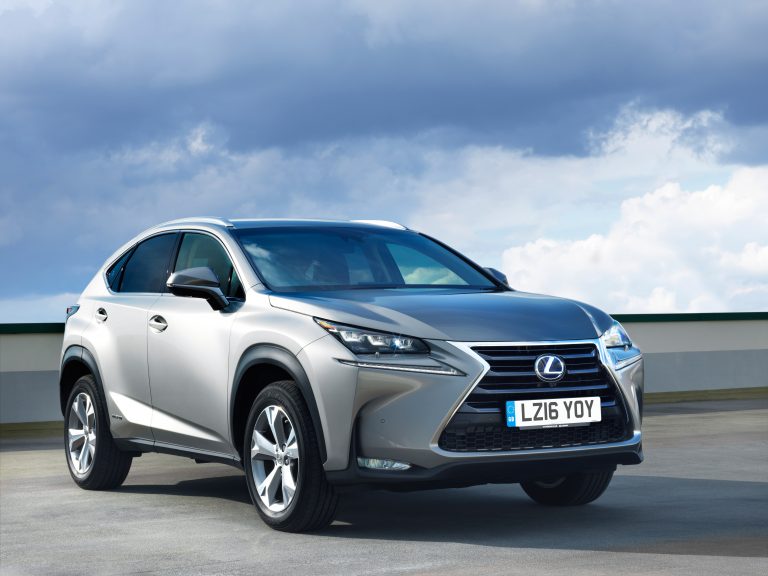 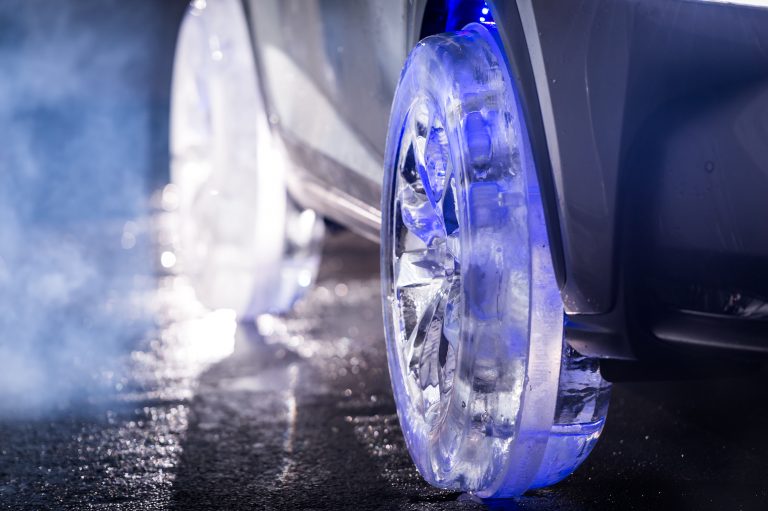 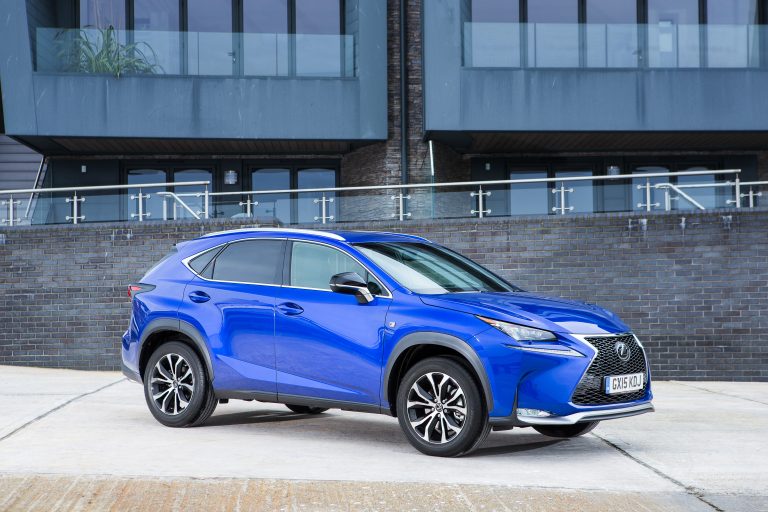 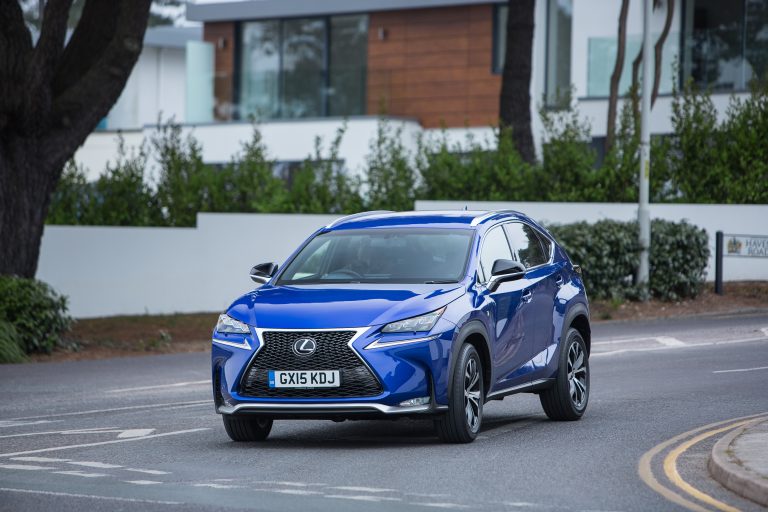 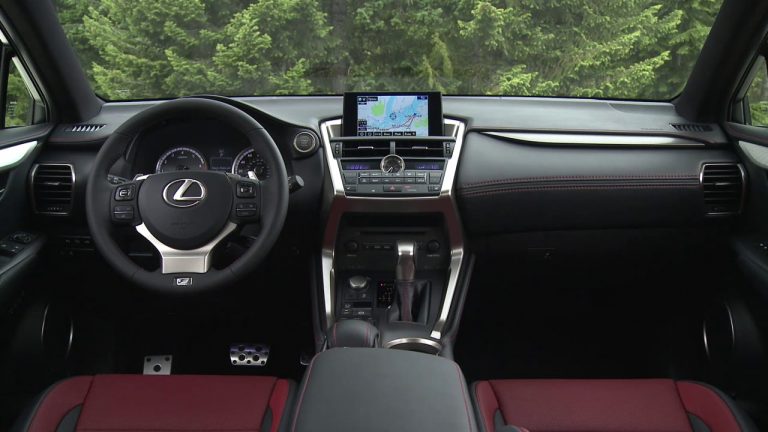 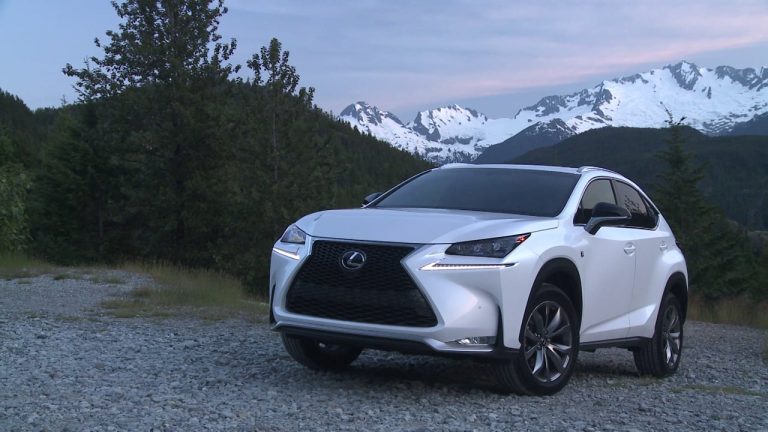 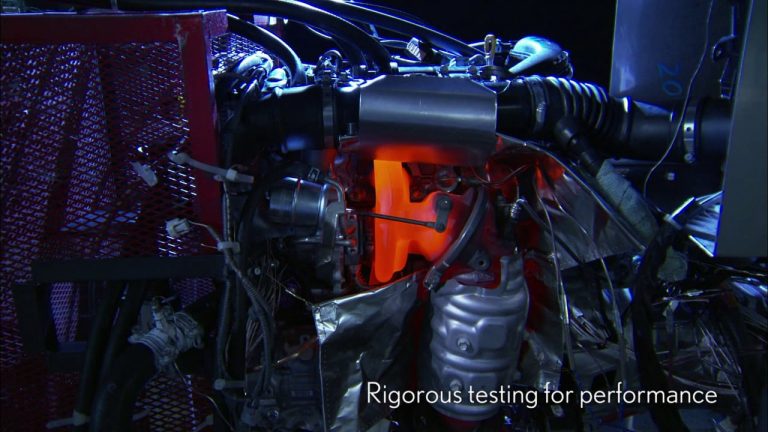 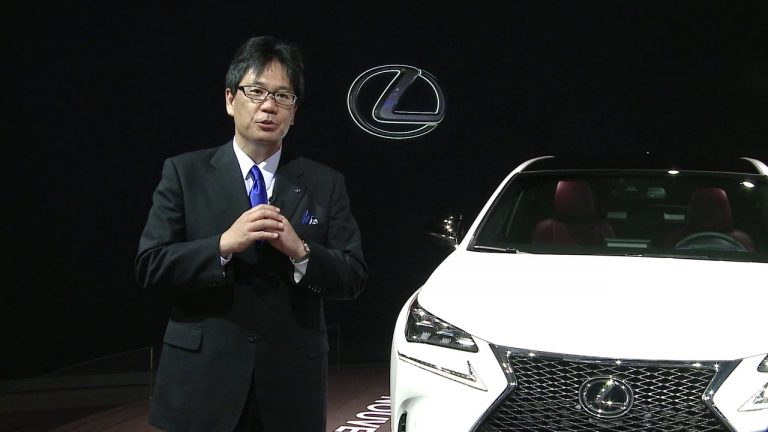