Henry Glogau has been announced as the winner of the Lexus Design Award 2021 with  his water purification system concept, the Portable Solar Distiller. Glogau, from New Zealand, took the prize from among 2,079 entries received for this year’s competition, from 66 countries worldwide.

Chosen as the project that best expresses “Design for a Better Tomorrow,” based on the three key principles of the Lexus brand, Anticipate, Innovate and Captivate, the Portable Solar Distiller uses sunlight to produce clean drinking water from polluted or sea water. Merging local resources with community architecture, this low-tech solution also serves as a shaded gathering place.

Glogau, who recently graduated from the Royal Danish Academy in Copenhagen, commented: “It’s a great honour to be selected as this year’s Grand Prix winner. When you look at the level and quality of the finalists and their projects, and the progress that has been made throughout, any one of us could have been the winner this year.

“I’d also like to thank the mentors. Their expertise in a variety of fields really strengthened us as designers. It’s incredible to be part of a prestigious award with a company that is truly passionate about Design for a Better Tomorrow, and which gives up-and-coming designers a solid foundation to build their design futures on.”

After the selection of the Grand Prix winner, Judge Greg Lynn commented: “The competition format worked so well and provided mentorship and resources that let great ideas flourish. Henry Glogau was one of the designers who surprised me the most, from his original application to the final submission. His consistent mission persisted, while the transformation in scale and social function was exemplary. The design became more refined, more functional and more open source during the process. The ability to produce working prototypes was important to all the participants but to the winner it pointed towards the manifold potential of the system that became much more than just a product or appliance but instead a portable, deployable infrastructure.”

The six finalists, selected in January this year, were mentored by Joe Doucet, Sabine Marcelis, Mariam Kamara, and Sputniko!. These four world-class creators guided them through the challenges on the way to producing refined prototypes of their design submissions. The mentoring process was a once-in-a-lifetime experience that is certain to have a positive impact on each finalist’s career on the international design stage.

Launched in 2013, the Lexus Design Award is an international competition for up-and-coming creators from around the world. The Award seeks to contribute to society by supporting designers and creators whose work shows potential to shape a better future. Six finalists gain a rare opportunity to prototype their designs under the mentorship of leading designers. The Lexus Design Award provides global media exposure to drive professional career advancement. 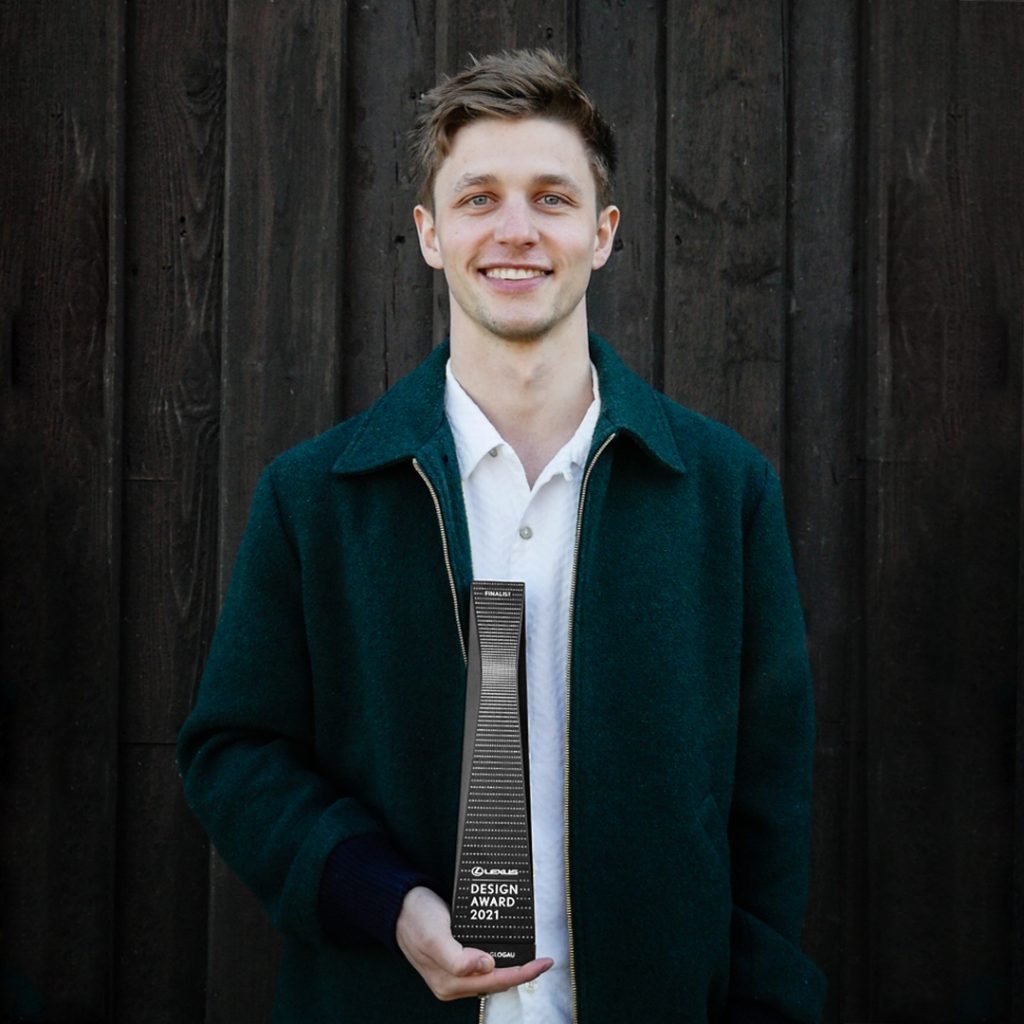 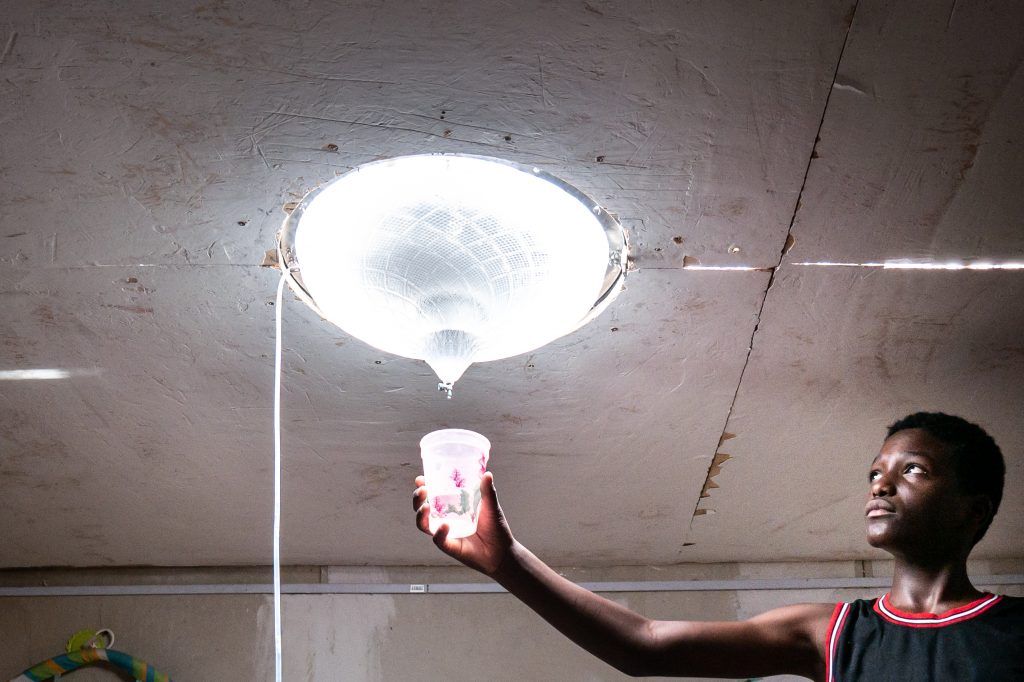