America’s reigning NASCAR champion Kyle Busch is swapping his winning Toyota Camry race car for a seat in a Lexus RC F GT3 at this weekend’s Daytona 24 Hours (the Rolex 24 at Daytona). The 35-year-old has been recruited by the AIM Vasser Sullivan (AVS) team for what will be his first entry in the endurance race, one of the USA’s most famous sporting events and the traditional curtain-raiser for the motorsports season.

By his own admission, switching from the oval-racing Camry stock car to the RC F requires a major adjustment in his race craft. He said: “My NASCAR driving techniques are embedded in my brain and I have to get rid of those. But I’m getting more accustomed to what this car can take and the differences between the two vehicles.”

To prepare for the race, Busch spent time working on a driving simulator at the Toyota Racing Development centre in North Carolina. He was coached by the British driver and AVS team regular Jack Hawksworth, who will partner him in the No14 Lexus, together with Parker Chase and Michael de Quesada.

This was followed by the pre-event “Roar Before the 24” test where Busch focused on details such as braking points around the 3.6-mile circuit at Daytona Beach in Florida and learning how to manage the car’s tyres over long distances. Competing in the GTD (GT Daytona) class also means this familiar front-runner has had to learn the etiquette of giving way to more powerful machines, but he remains focused on helping claim a good result for the team.

“You want to be able to come out here and win this thing,” he said. “Being able to come to the Rolex 24 is about having fun, but also doing a good job for the guys at AVS and coming out of here with a watch [the traditional prize for winning drivers]. There’s a lot on the line, so hopefully we can get it done.”

The AVS team – a partnership between former IndyCar racing champion Jimmy Vasser, James Sullivan and AIM Motorsport – are starting their second season running the Lexus RC F GT3 in the North American IMSA WeatherTech sports car championship. In 2019, they achieved two race wins during the year and nine podium finishes. At that year’s Daytona 24 their cars finished second and fifth in the GTD class.

At Daytona this year they will again field two Lexus, the No 14 car appearing alongside the No12 RC F, which will be driven by Townsend Bell, Frankie Montecalvo, Shane van Gisbergen and Aaron Telitz. 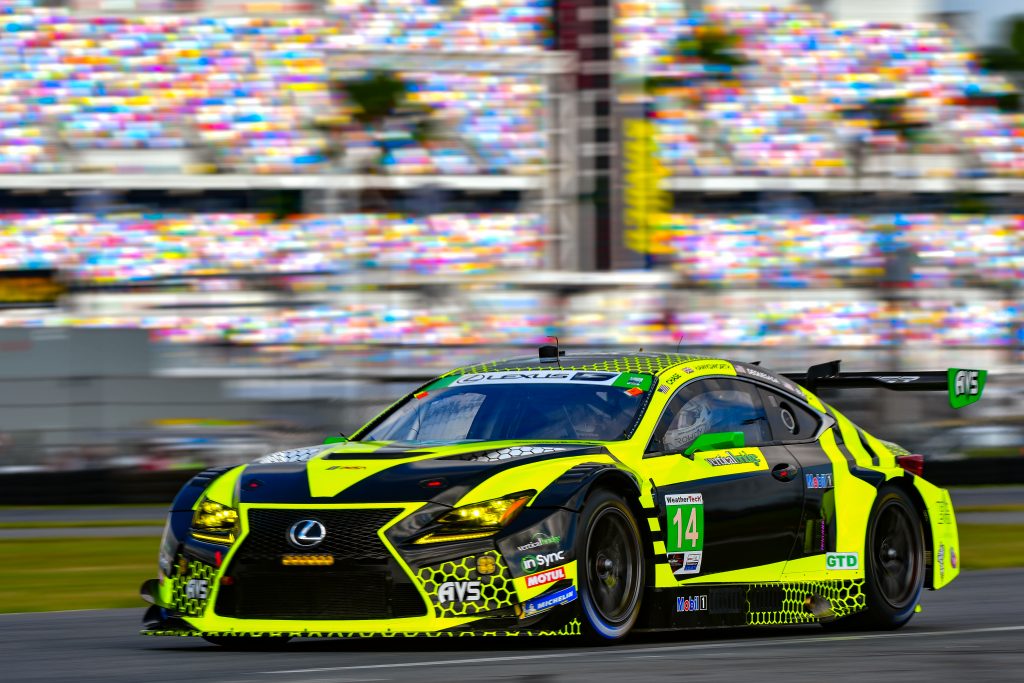 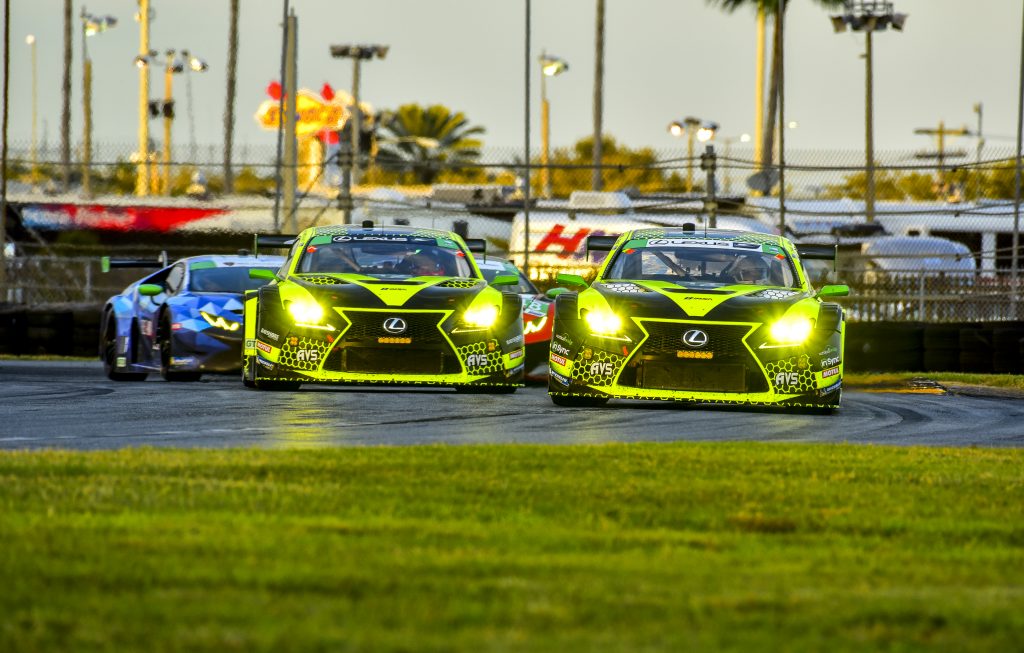 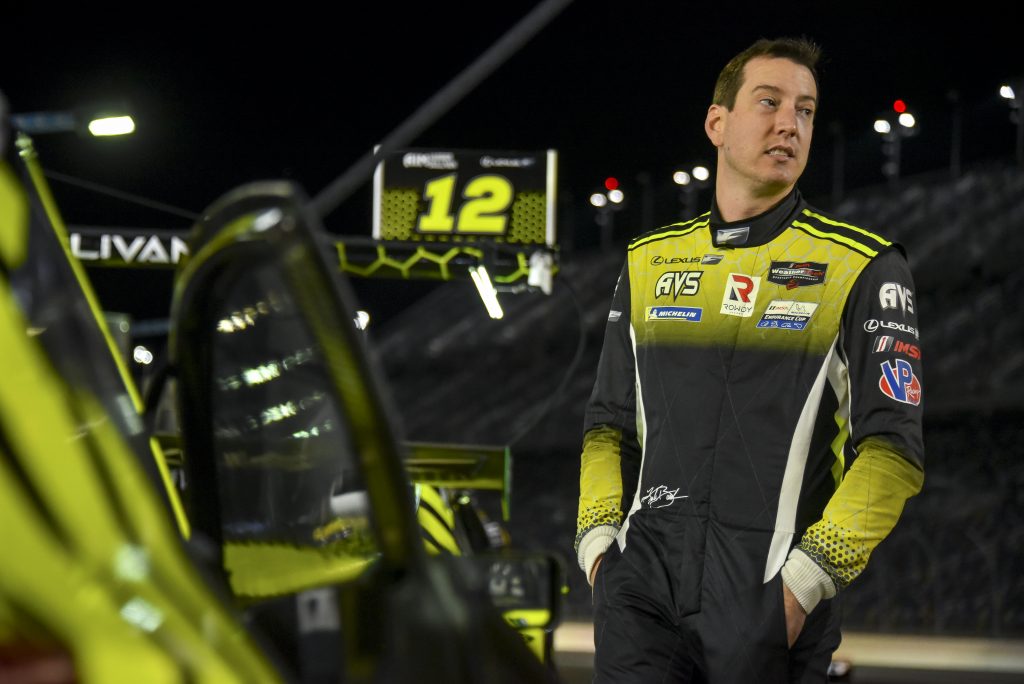