Zero Gravity is a Lexus like no other, a motorbike-style machine that will rocket above the surface of the moon at 500 km/h. It delivers speed, thrills, future tech and, of course, the coolest Lexus design.

It might not be a production model (yet), but it’s been created in striking image form by the team at Lexus’ ED2 European advanced design studio, based in the south of France, and has all the hallmarks of a Lexus “Amazing Experience.”

While breaking free from all the usual rules for creating luxury cars, the designers were able to draw directly on their latest ground-breaking work, the futuristic Lexus LF-30 Electrified concept.

The original idea for Zero Gravity came from Karl Dujardin and was the top pick from a series of concepts put forward by leading international designers and architects from outside the automotive world. Their work is rich in imagination, focusing on the “driving” fun to be had in the low-gravity environment as well as the practicality of getting from A to B across a rough and untamed lunar landscape.

They were responding to a call from the international art and design magazine Document Journal for ideas about how a future lunar world might look. Seven were chosen to be developed at ED2 and included in the magazine’s Lunar Design Portfolio.

“The design team was already looking beyond near-term production to how advanced technology will change the way we interact with vehicles,” said Ian Cartabiano, President of ED2 .

“The lunar project came at the right time, half-way through the LF-30 development. It gave the team a chance to dream further and apply some of the design language from the LF-30’s interior to the lunar proposals.”

Zero Gravity is a single-rider vehicle that’s driven like a motorcycle but which uses magnetic levitation to hover above the ground – a technology already used by Lexus in the real world for its unique hoverboard project. It might be a futuristic machine, but it’s controlled with same kind of direct communication you find between a rider and their horse – a new Lexus concept called Tazuna (tazuna is a Japanese word for rein). The result is real sense of the rider being connected to their machine, adding to the enjoyment factor of every lunar journey.

The future of Lexus is captured in the design of Zero Gravity, which reinterprets the signature Lexus spindle form as a three-dimensional architecture. Sharp and squared edges are transformed into fluid, curved surfaces to create a sense of mystery in the design language. The motorcycle-style format allows for a strong connection between the vehicle and driver/pilot, with more direct control and feedback as human and machine interact with each other. The driver maintains total control while gliding smoothly over the rough and bumpy lunar service, even at speeds estimated to up to 500 km/h.

Lexus Cosmos is a transportation concept designed for travelling both in space and across the lunar surface. It has a fully sculpted glass form that functions both as a large observatory and as a means of exploring the phenomenon of low gravity. With a rear cockpit that emphasises the feel of driving, and a front section dedicated to contemplation, the concept was designed to create a new and exclusive luxury experience for the future.

The Bouncing Moon Roller is protected by a flexible graphene nanotube-based bubble. This structure allows the vehicle to jump and roll at any angle over a wide range of terrain. The cockpit and batteries sit together in a gyroscope cell, while a wheel-like stabiliser creates a fun yet protected feel.

The Lunar Cruiser is a multi-purpose lunar vehicle for use on land and in the sky. Its large tyres provide a comfortable ride, even over rough terrain. The wheels can also turn through 90 degrees so the vehicle can fly like a drone, giving the driver the freedom to explore both the moon’s surface and skies. The organically shaped cabin has a distinctive body graphic in the form of a “3D spindle motion”, giving an open view, a comfortable interior and an iconic appearance.

The Lunar Mission is designed for people to fly to, then walk on the moon. The body design integrates a liquid side form which can reflect the universe during flight. The wings have the iconic spindle shape integrated into the Lexus emblem to form the vehicle’s principal geometry.

The Moon Racer is a recreational, one-person vehicle, designed to cope with different peaks found across the lunar surface, and to let the user enjoy the effects of low gravity, jumping, climbing, racing and discovering the entire moon. The feeling of freedom is emphasised by a giant glass bubble that surrounds the driver.

Lexus Lunar is a large-scale vehicle designed for safe lunar exploration. It is divided into two parts: the bottom consists of a platform with six rugged wheels, giving the vehicle the freedom to go wherever the driver wants; the upper part contains the living area. The vehicle’s two component sections can be divided, with the upper section detachable so that it can be used to start a lunar colony.

Launched in 2012, Document is a unique, bi-annual journal of American and global culture featuring the pre-eminent voices of arts and letters. The editors scoured the globe to select the most compelling and visionary thinkers and designers to participate in the Lunar Design Project. Complementing Lexus’ revolutionary and futuristic designs, Document invited leading architects Shohei Shigematsu of OMA, Dan Wood and Amale Andaos of WORKac, Kulapat Yantrasast of wHY, and Lyondon Neri and Rossana Hu to envision the built lunar world, resulting in a thought-provoking collection of both practical and esoteric approaches; inspired by the potential enlightenment found in liberation from gravity. Artist Mariko Mori submitted an ethereal original work; industrial design powerhouse frog and Nike contributed ideas for revolutionary consumer goods; leading writer and sociologist Steve Fuller, author of Humans 2.0, explored the historical, social, and philosophical implications of a lunar colony; and world-class DJ Honey Dijon created a soundscape through an exclusive playlist. 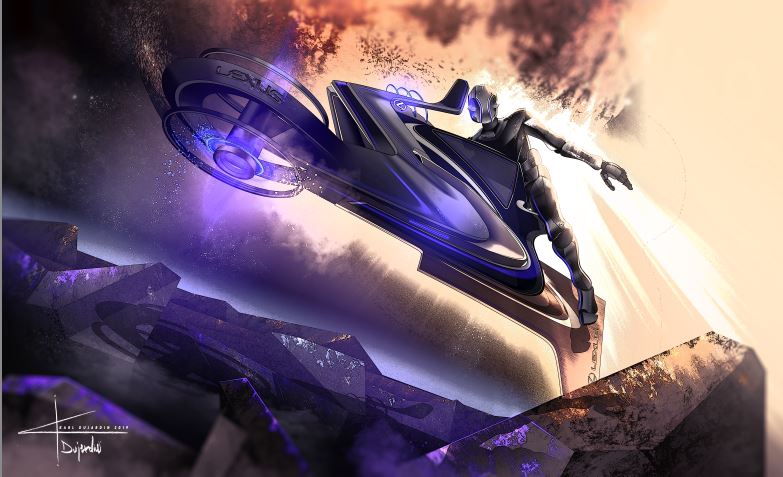 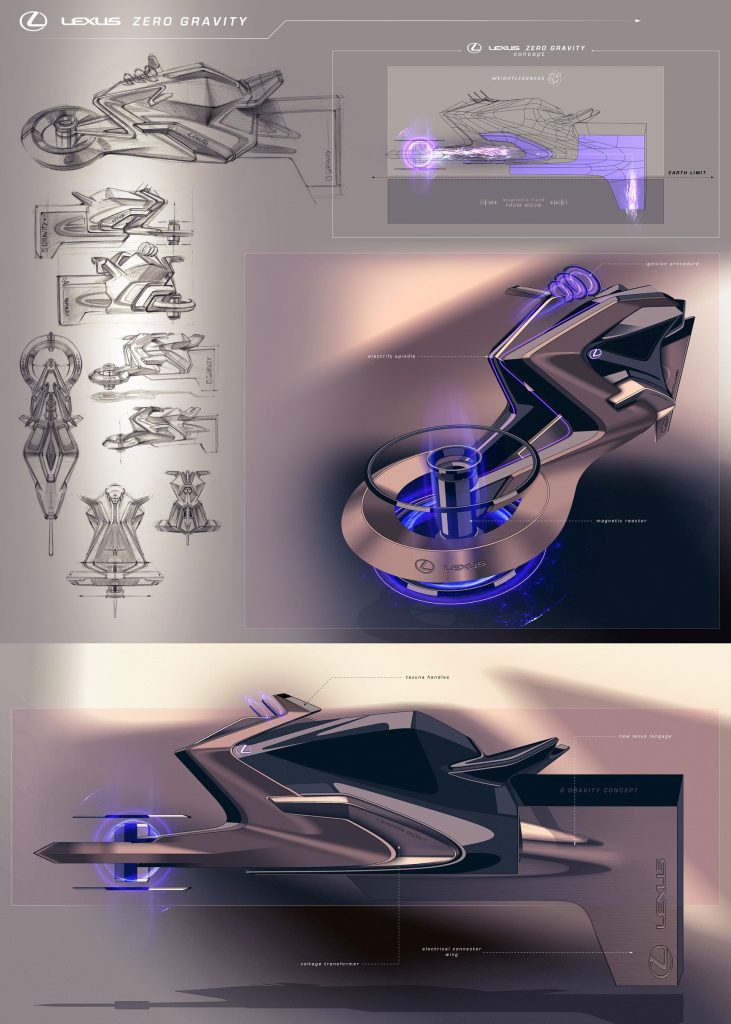 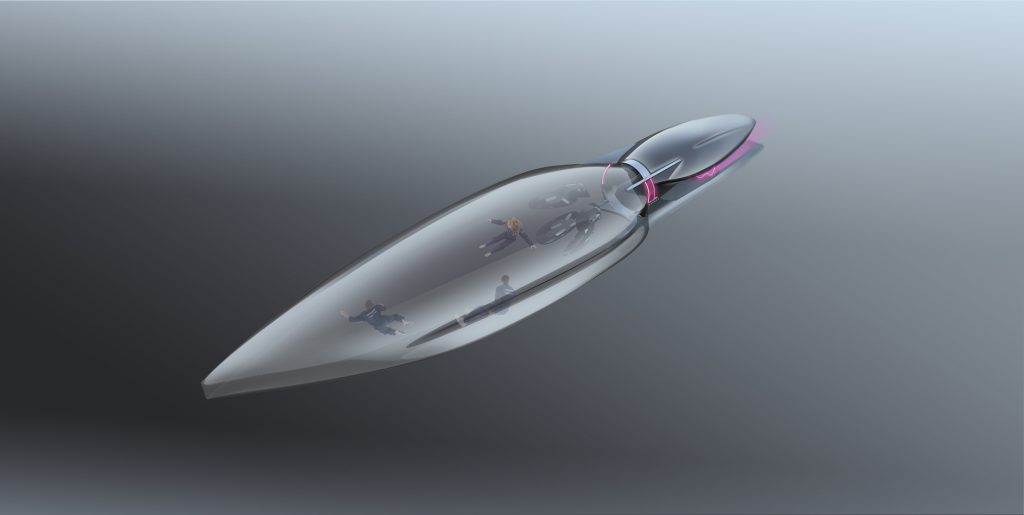 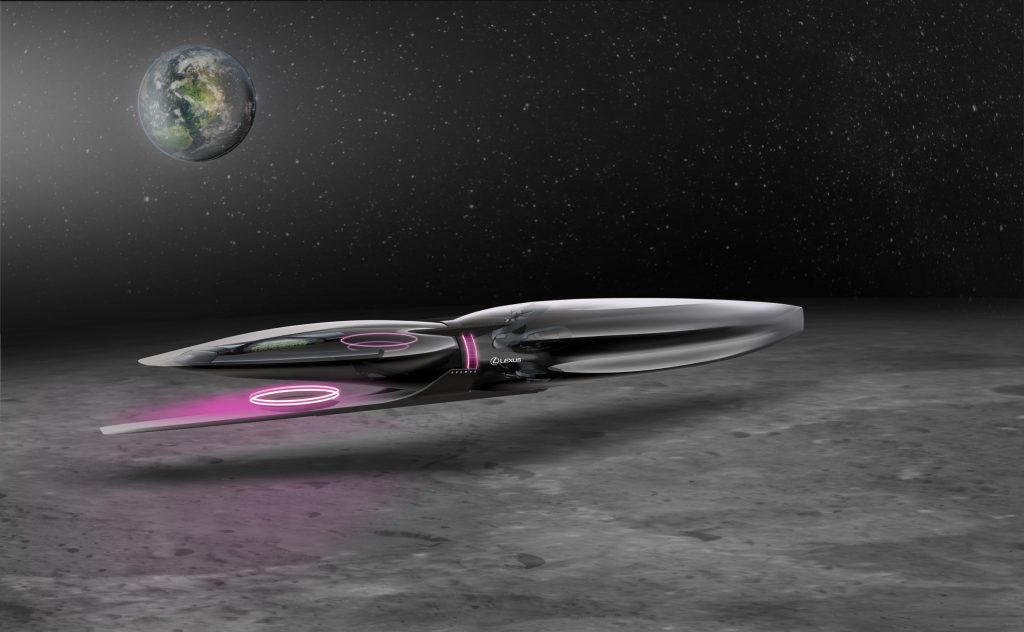 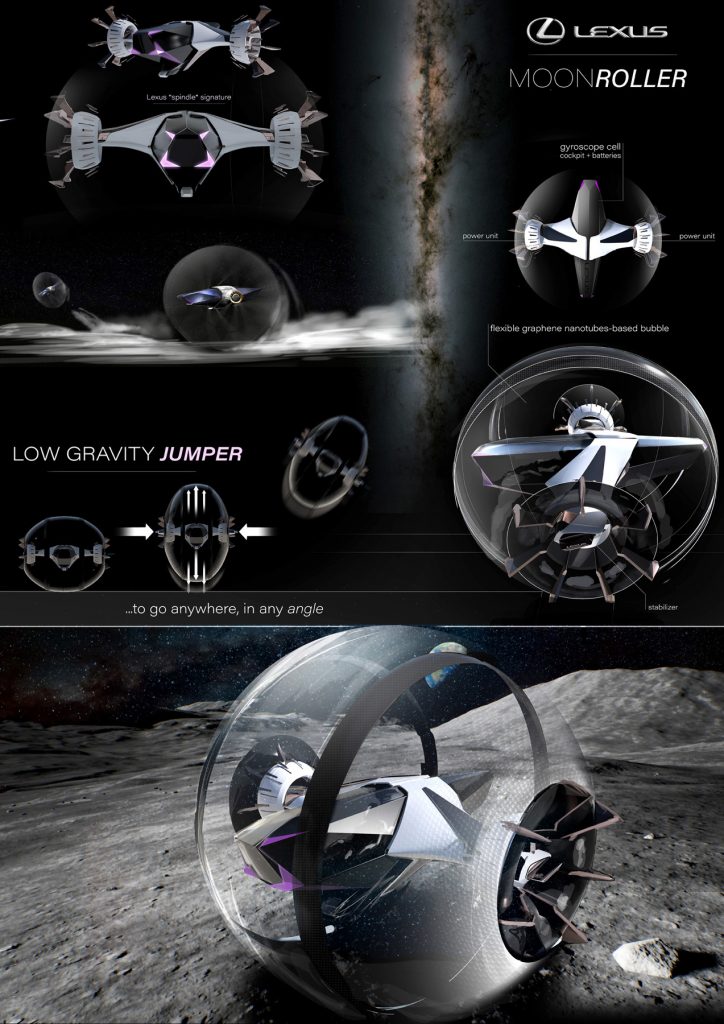 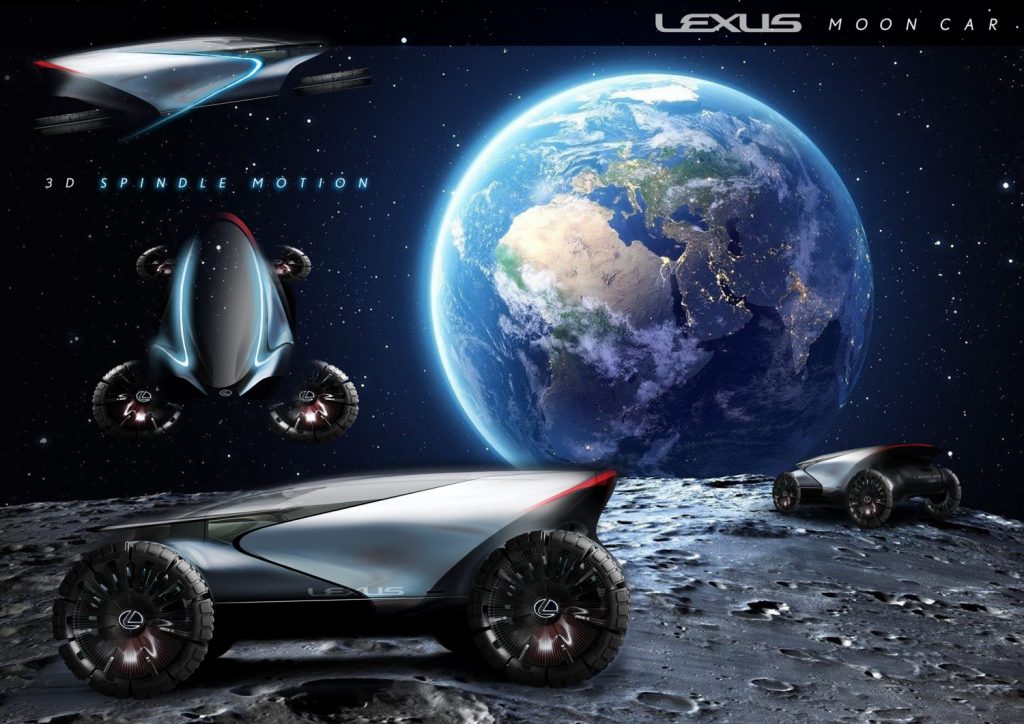 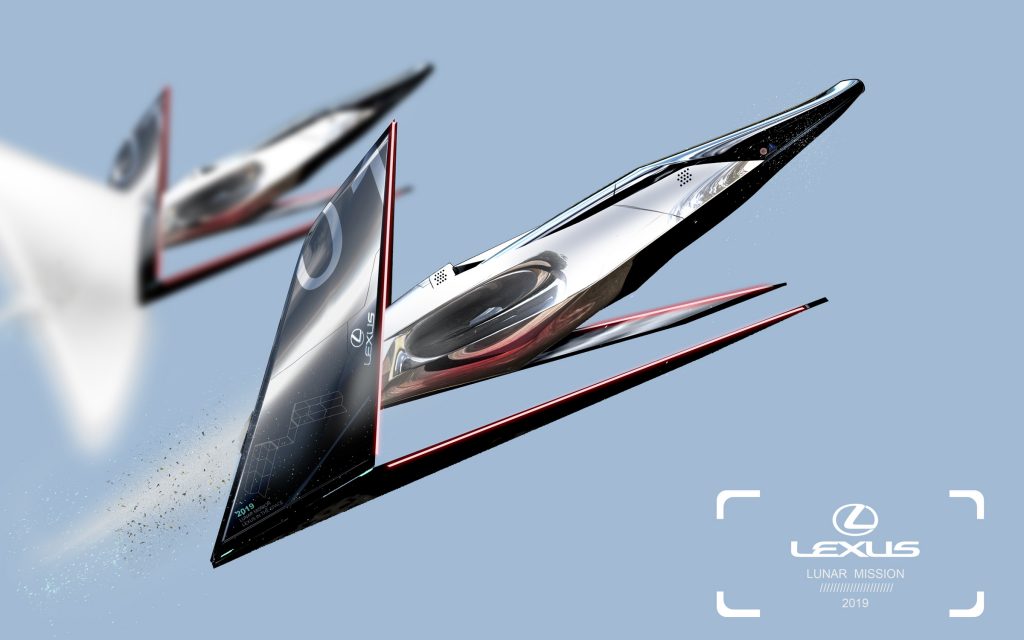 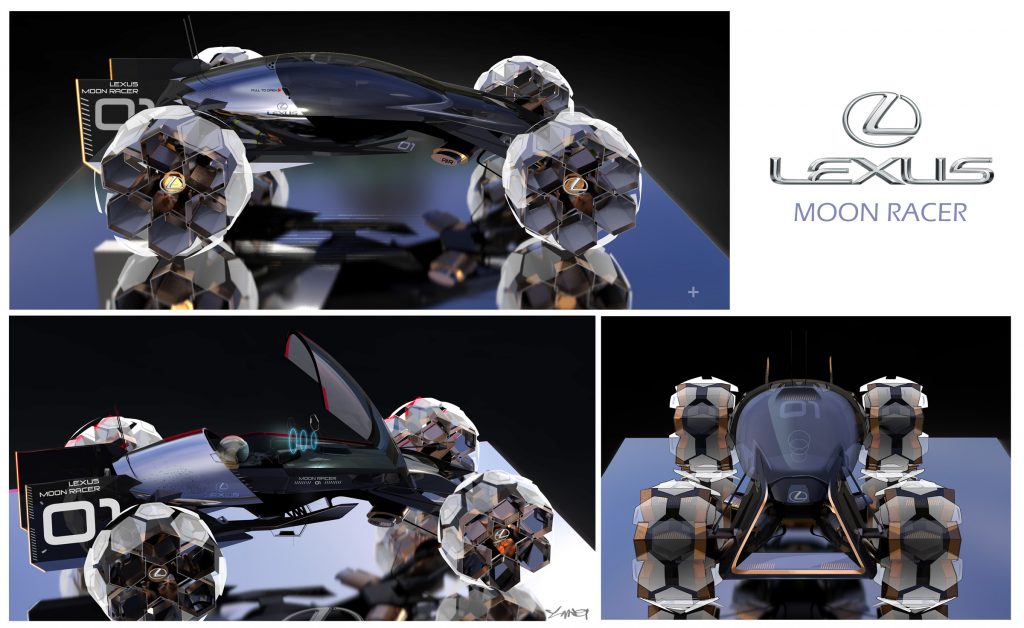 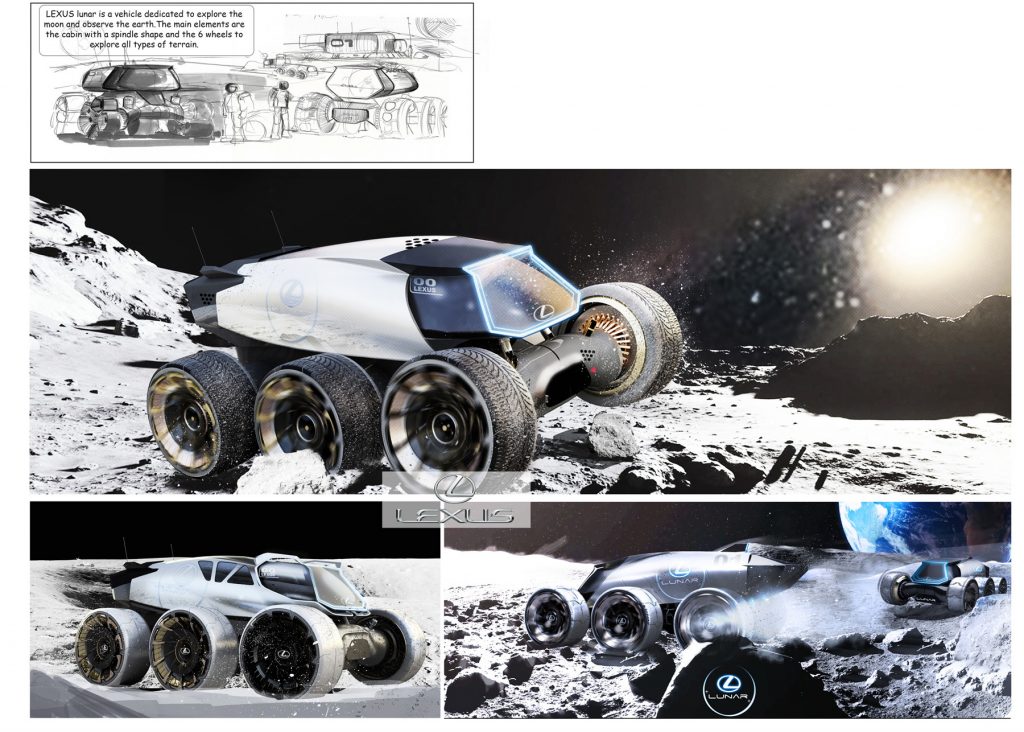 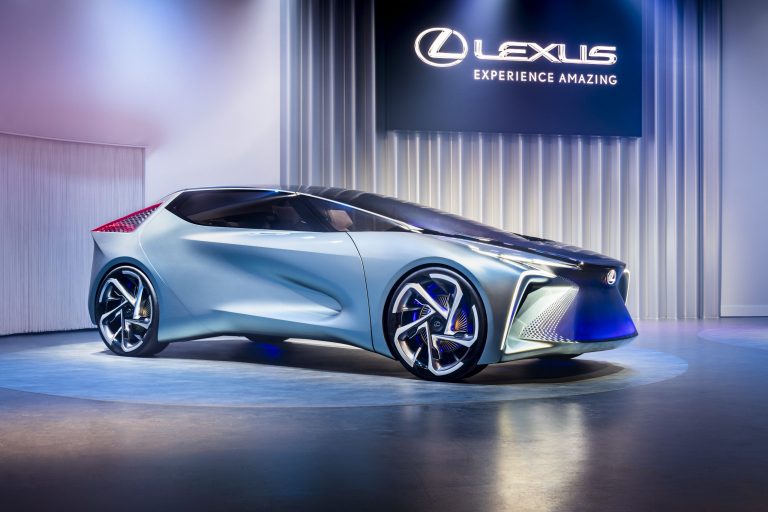 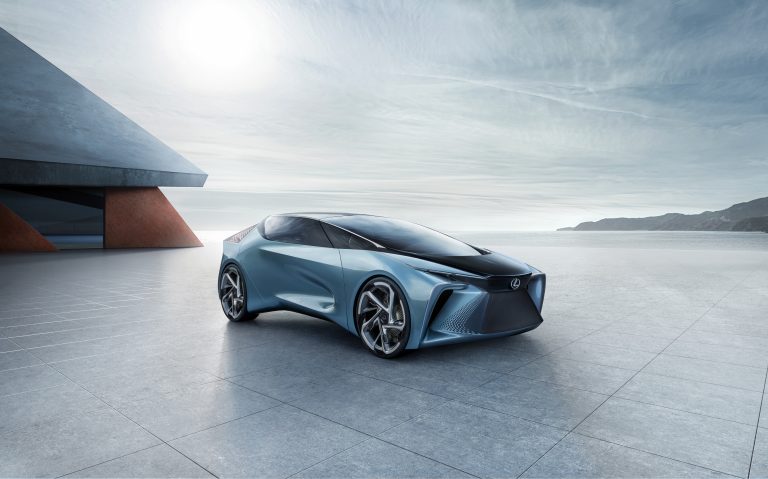 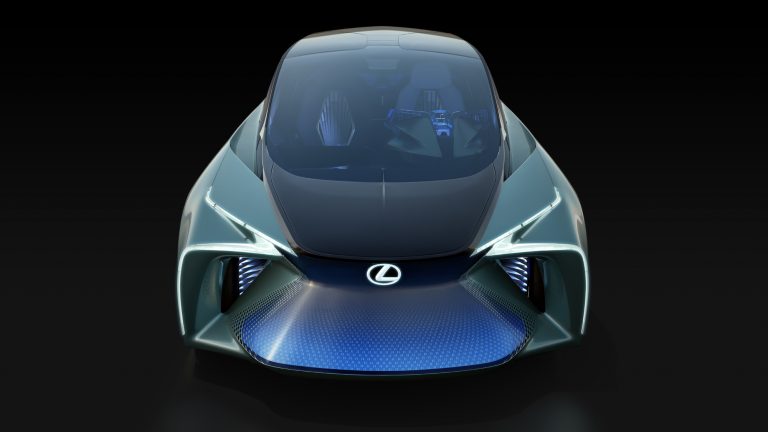 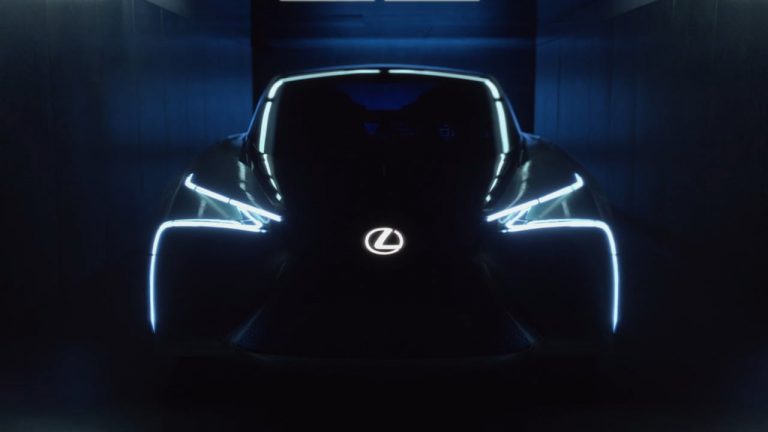 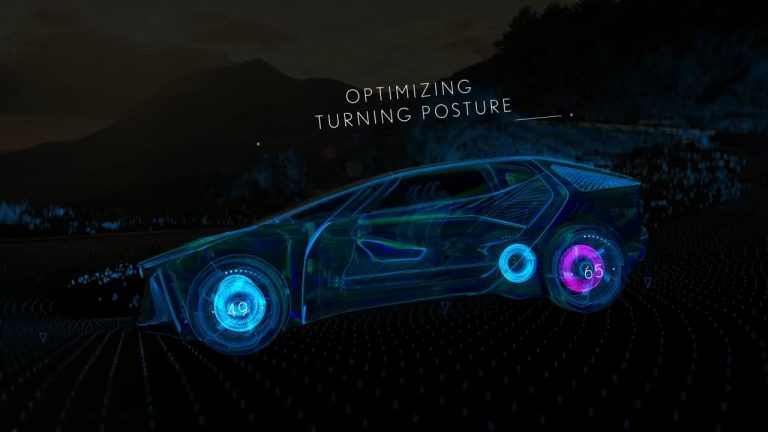