Lexus has today revealed its new ES executive saloon at the Shanghai Motor Show, ahead of its market launch later this year.

The ES is a model renowned for its quiet, smooth performance and high levels of cabin comfort and spaciousness. The upcoming changes focus on strengthening these qualities, refreshing the car’s styling, improving ride and responsiveness and introducing new, technology-led equipment features.

Although the ES has been part of the Lexus line-up since the brand was launched in 1989, it was first introduced to the UK and European markets in 2018. Powered by the fourth generation of Lexus’s self-charging hybrid electric system, it is an attractive competitor in the executive fleet market, not least for the high efficiency and refinement of its 2.5-litre powertrain.

Lexus Chief Engineer Tetsuya Aoki commented: “Our goal was to deepen the high quality of the ES and to add new value. In addition to improving quietness and ride comfort, we pursued linearity in the way the vehicle moves in response to steering wheel operation, faithful to the driver’s intentions. When it comes to styling, we refined and modernised the elegance that characterises the ES. When people ride in the new ES, I hope they will notice the achievements of the development team, who closely adhered to the idea of ‘Always On’ With the aim of making ever-better cars.”

Dynamic performance benefits from increased torsional rigidity in the rear trailing wishbone suspension, targeting more linear response to the driver’s inputs, for example in high-speed lane changes. Brake control and feedback have been enhanced with a reshaped pedal and measures to reduce vibration. The control parameters in the ES 300h’s electronic brake system have also been adjusted for better control.

In the ES F Sport model, a new actuator has been introduced in the Adaptive Variable Suspension, together with redesigned internals to expand the range of damping force, improving ride comfort, steering response and stability.

Styling details include an evolution of the spindle grille design, new-look headlights and new designs and finishes for the 17, 18 and 19-inch alloy wheels.

New sonic paint finishes, interior colours and walnut inlay options will be introduced and new upholstery shades and combinations will be available.

The new ES will also adopt the latest Lexus Safety System+ active safety and driver assistance improvements, including Emergency Steering Assist and better lane recognition performance. The Pre-Collision Safety system will additionally detect pedestrians during night-time driving and bicycle riders during daylight and will provide Intersection Turn Assist to help guard against collisions with oncoming traffic, or with pedestrians crossing the vehicle’s path when making a turn at a junction.

The new Lexus ES range will go on sale in the UK in late 2021. Details of specifications and prices will be announced nearer the time of introduction. 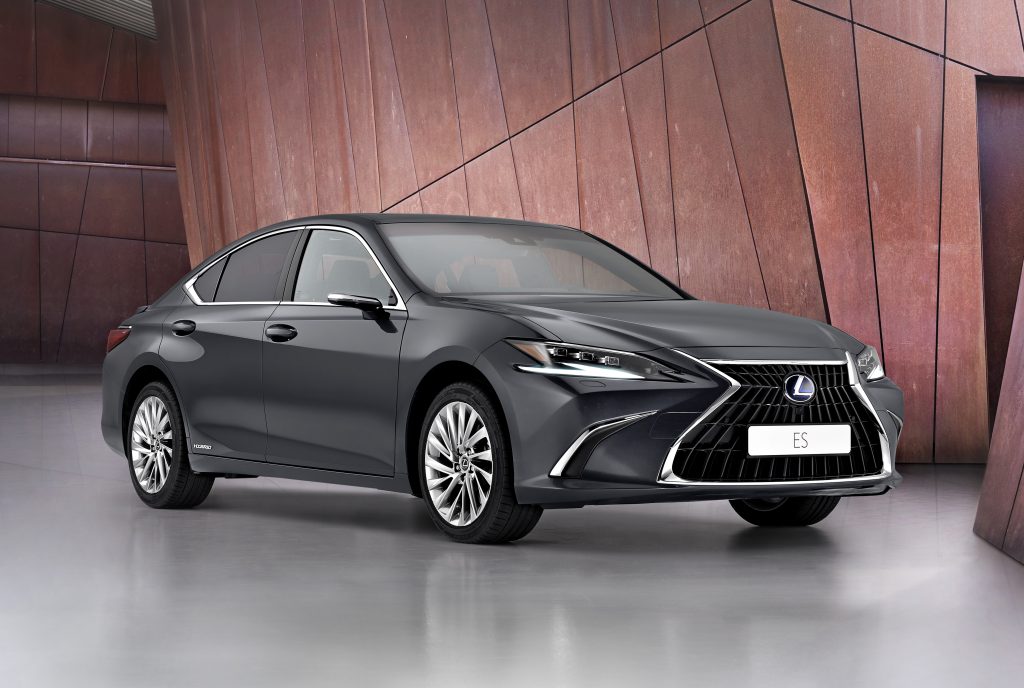 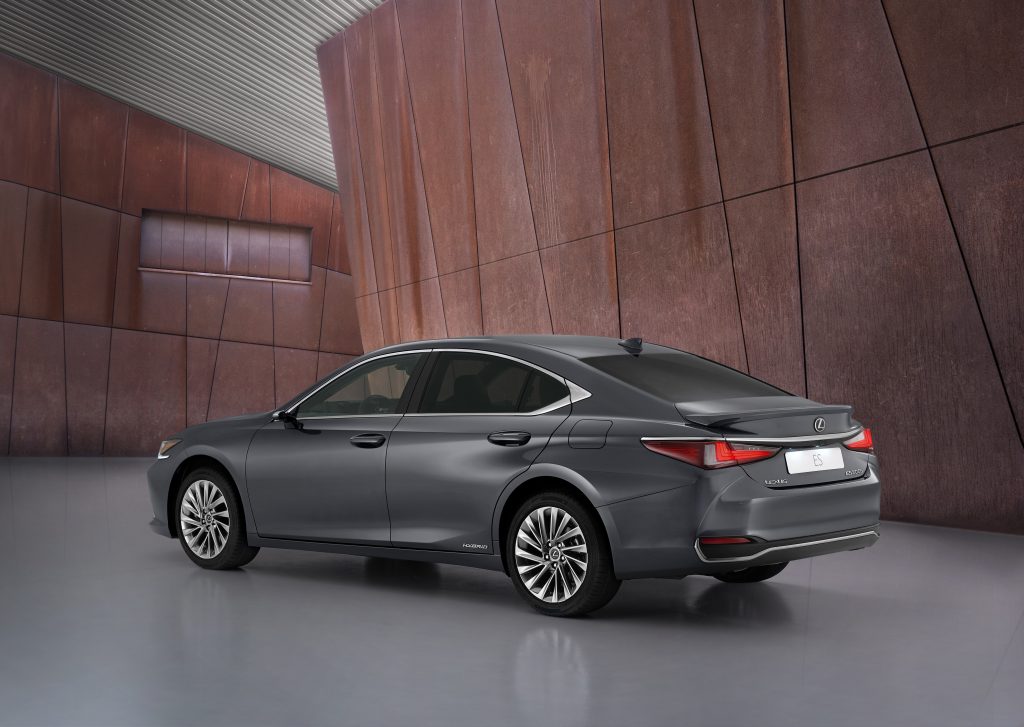 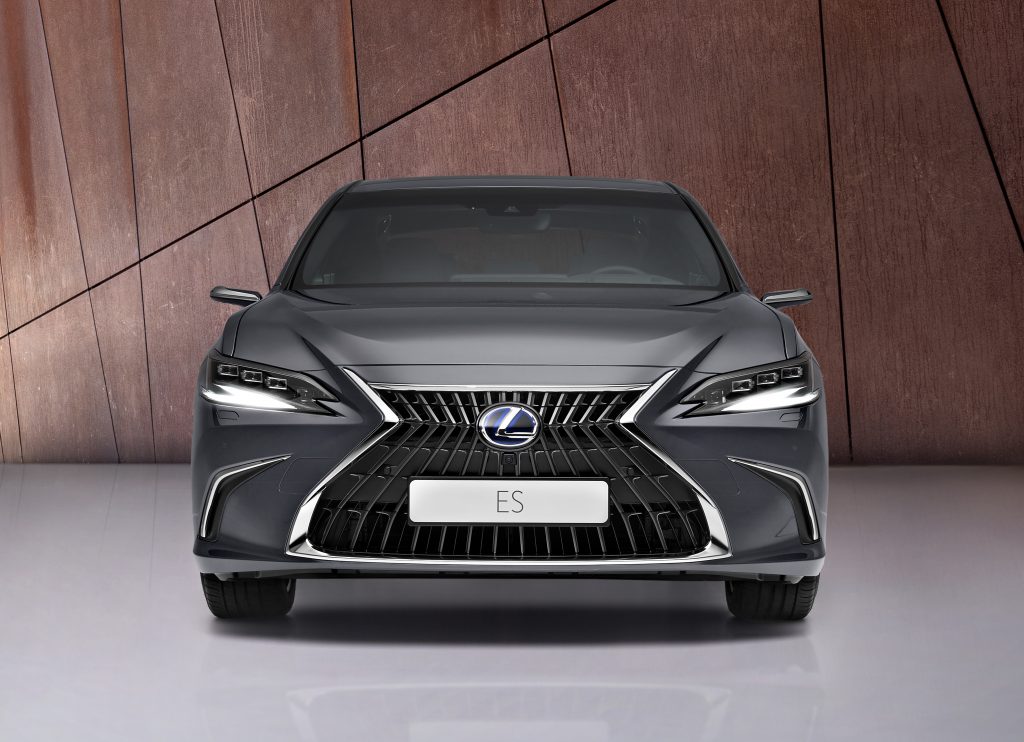 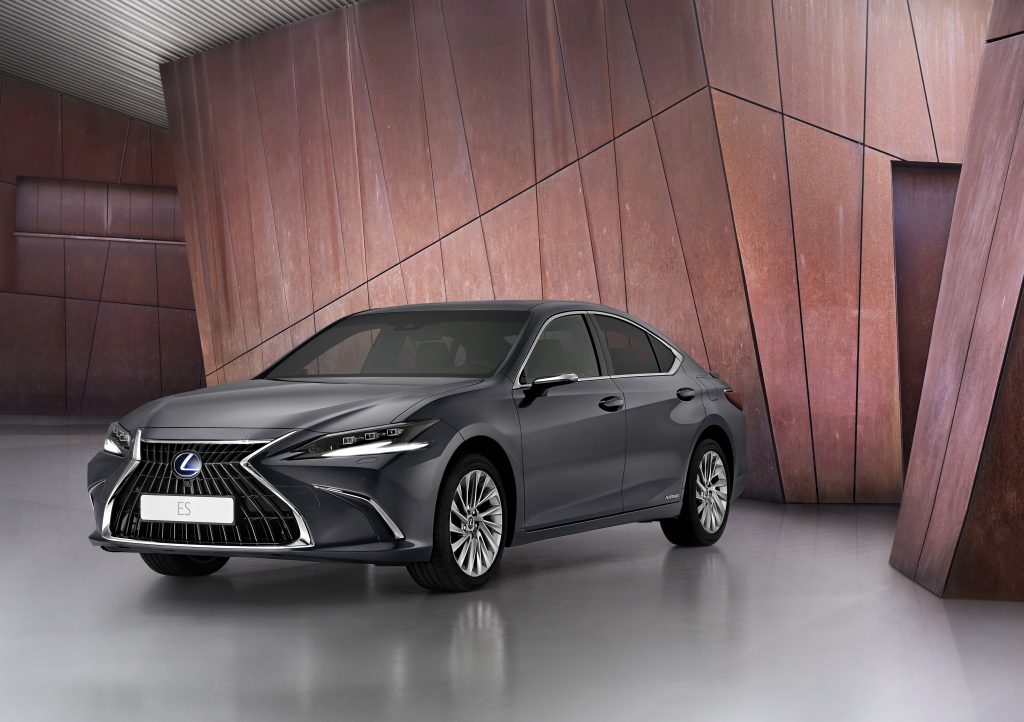 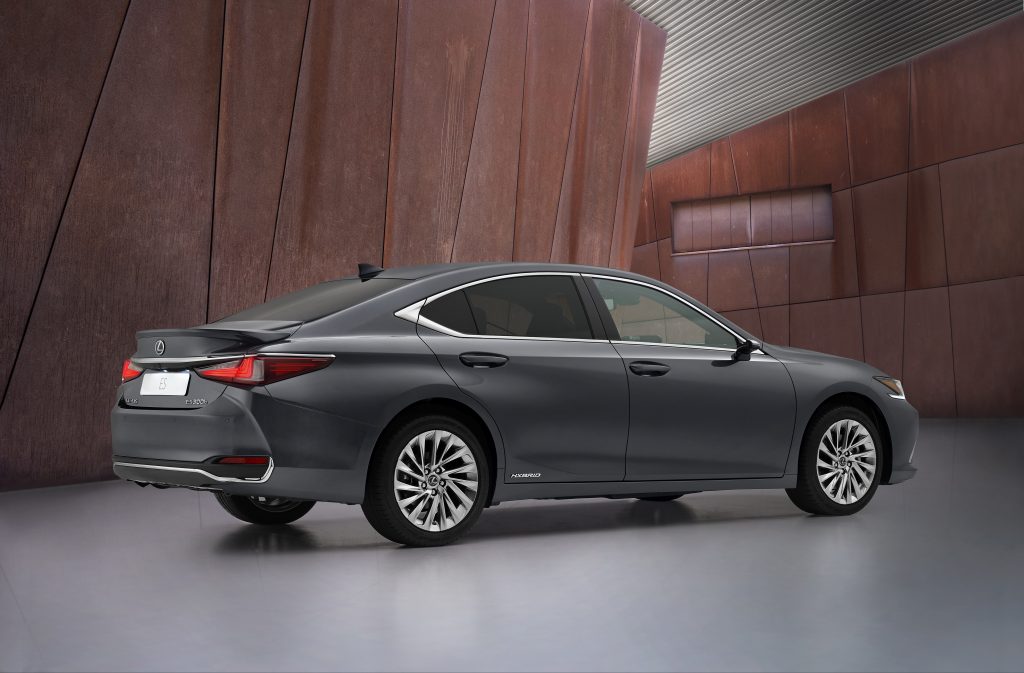 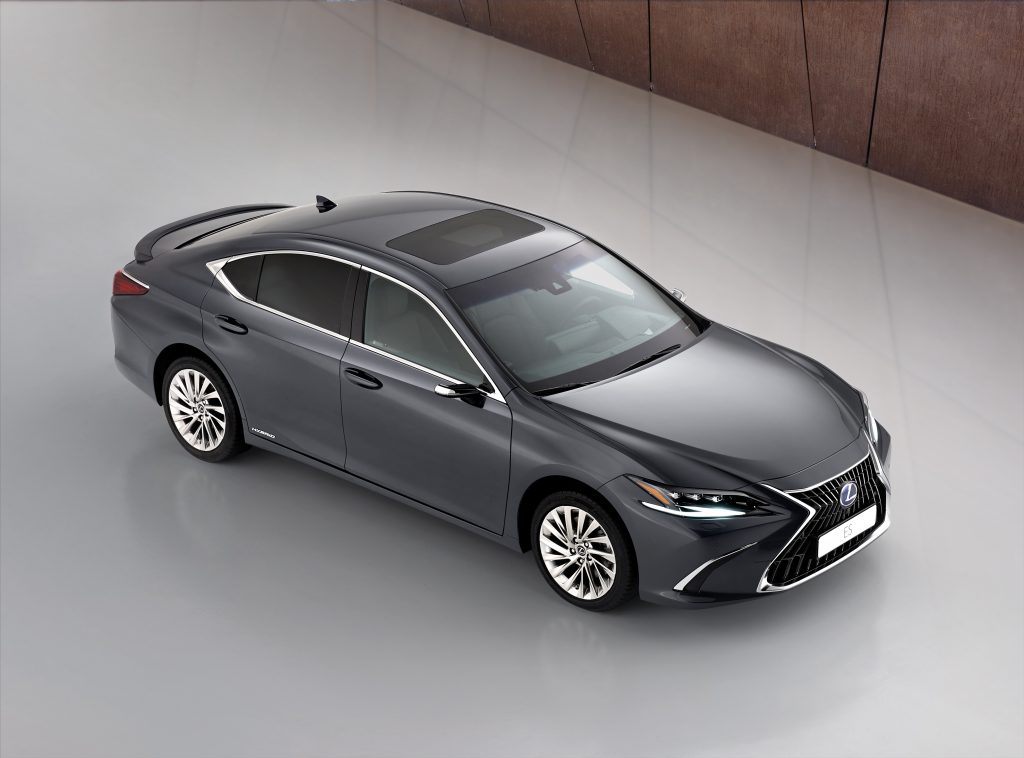 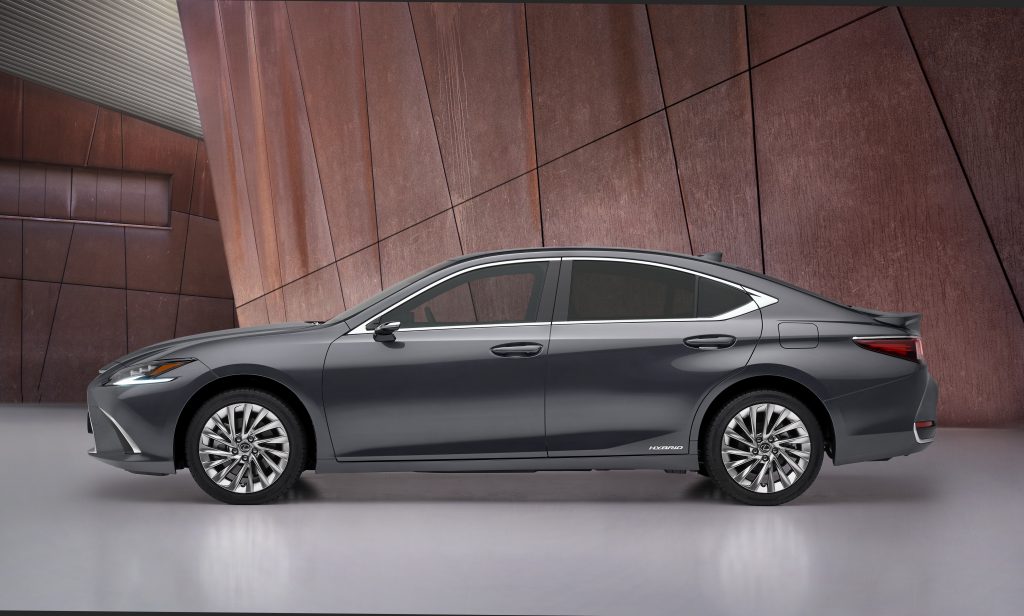 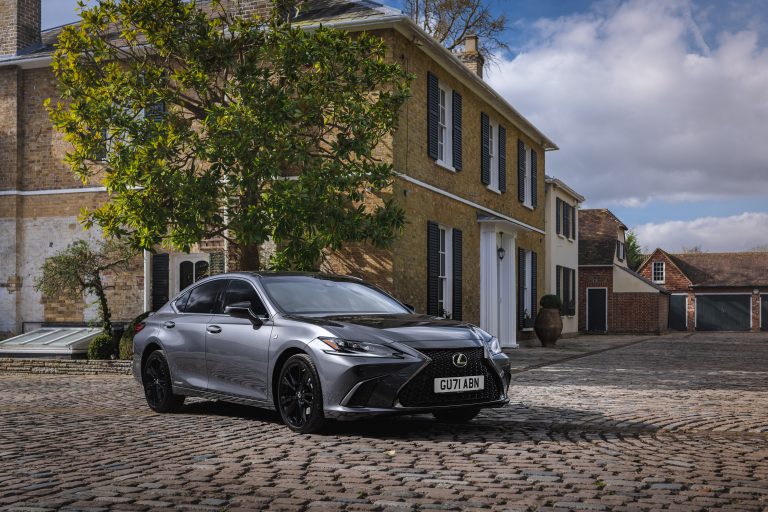 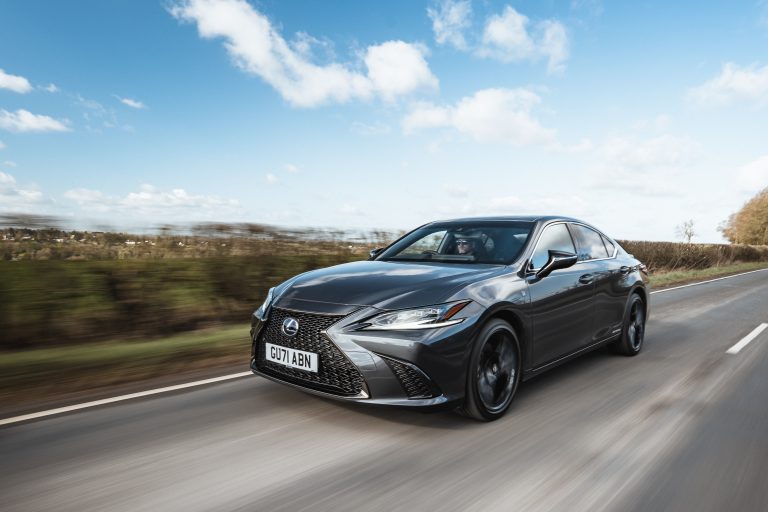 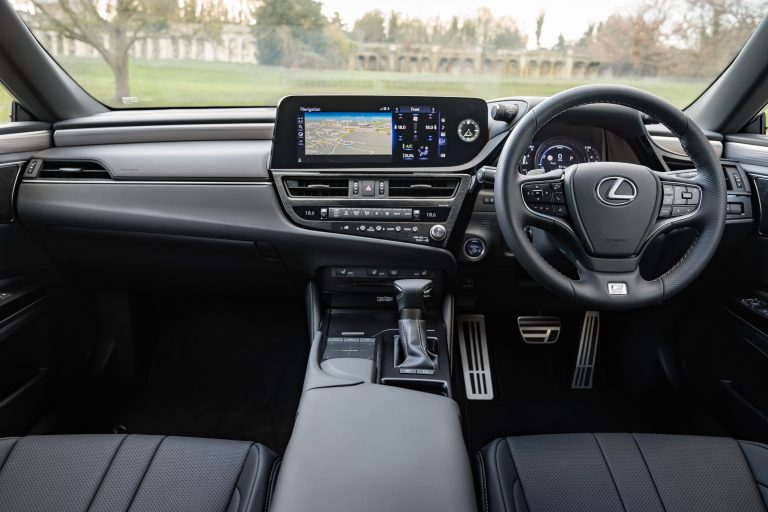 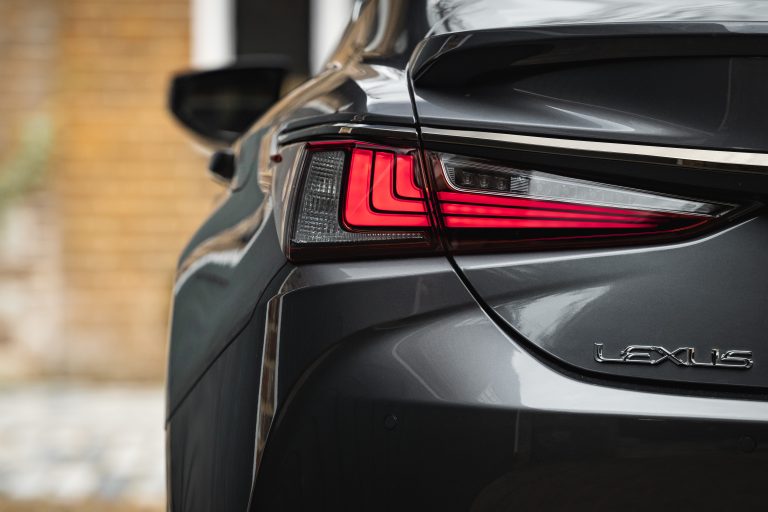 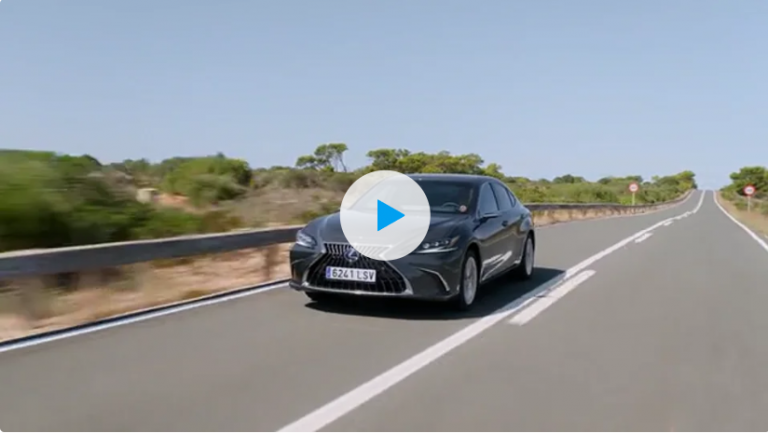 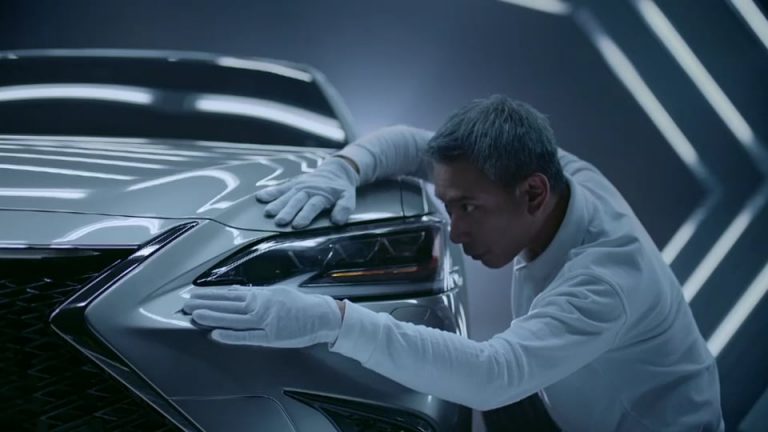 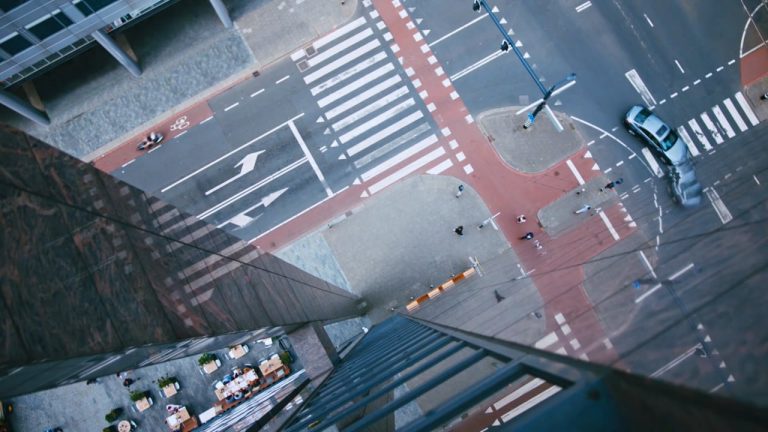 Behind the Scenes of Driven by Intuition (2018) 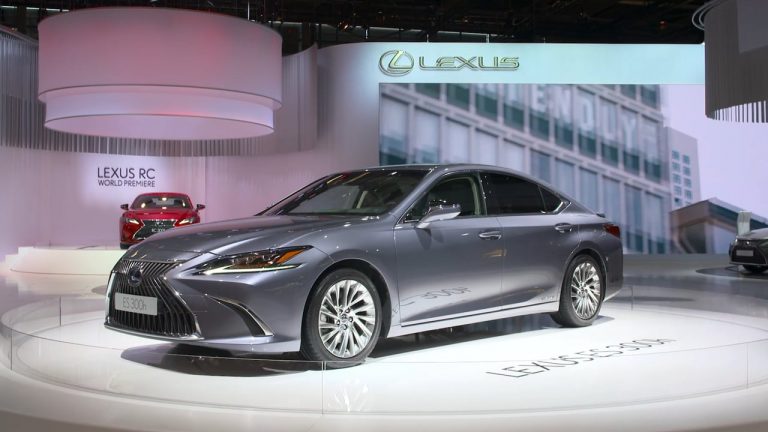