Emil Frey Lexus Racing are looking to extend the run of success for the RC F GT3 with their debut appearance at the Misano circuit in Italy this weekend, contesting two Sprint Cup races in the Blancpain GT Series. With points scored at Silverstone and a sensational victory at the last meeting at Paul Ricard in France, the team are in second place in the overall championship and sixth in the Sprint Cup.

“After two endurance races, we are now back to sprint events. This is what makes this series so exciting, you have constant change. With two one-hour races to contest, you have a totally different starting point,” said Hannes Gaustchi, the team’s Technical Co-ordinator.

Already the Swiss-based team are looking beyond this weekend’s event to prepare for the centrepiece of the Blancpain GT season, the 24 Hours of Spa at the end of July. The first race at Misano will assist their preparations, as it starts around sunset and should end in darkness.

Lorenz Frey, Team Principal, said: “It has been a very intensive season so far, but now we have a three-week break between races, which gives us the time we need to work on the Lexus and check all details. Despite taking victory at Paul Ricard, we have to stay focused. The win was a great reward for everyone in the team and a confirmation of (the quality) of the Lexus RC F GT3.”

Alberto Costa Balboa, who drove the No14 Lexus to victory last time out with Christian Klien, said: “The race at Paul Ricard was quite intense, it felt amazing and I am still on a high. The team did a great job and now we have to see that we are still running competitively, even on tracks like Misano that don’t suit the Lexus so well. It will be my first time racing at Misano and I am very excited at the prospect.”

This weekend the team will again be fielding two RC F GT3, with the second, No114 car piloted by Stéphane Ortelli and Norbert Siedler. Qualifying at the track, south of Rimini, will take place on Saturday before the first race gets under way at 7.40pm local time. The second sprint will follow at 2pm on Sunday. 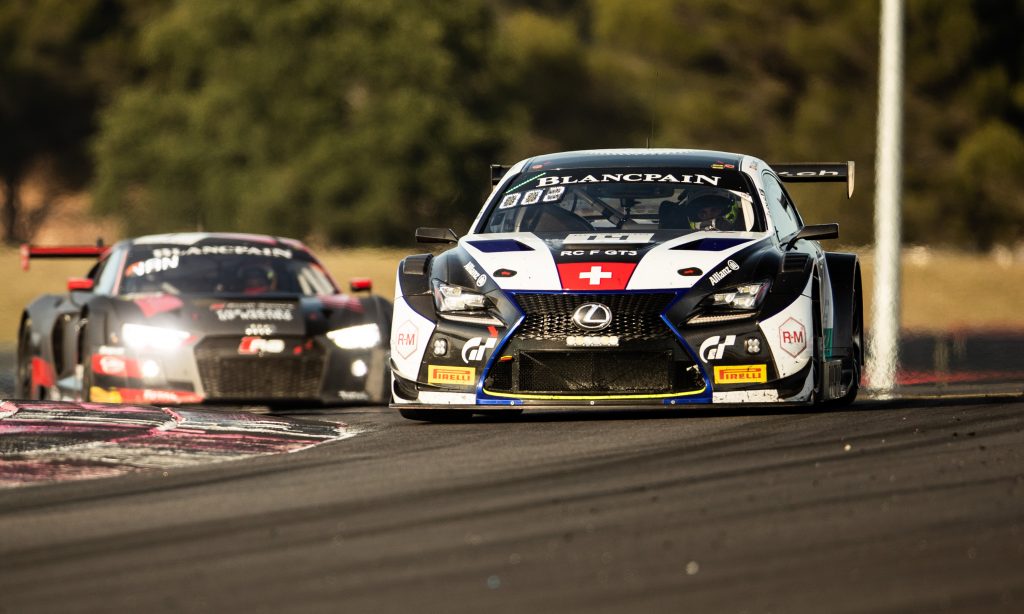 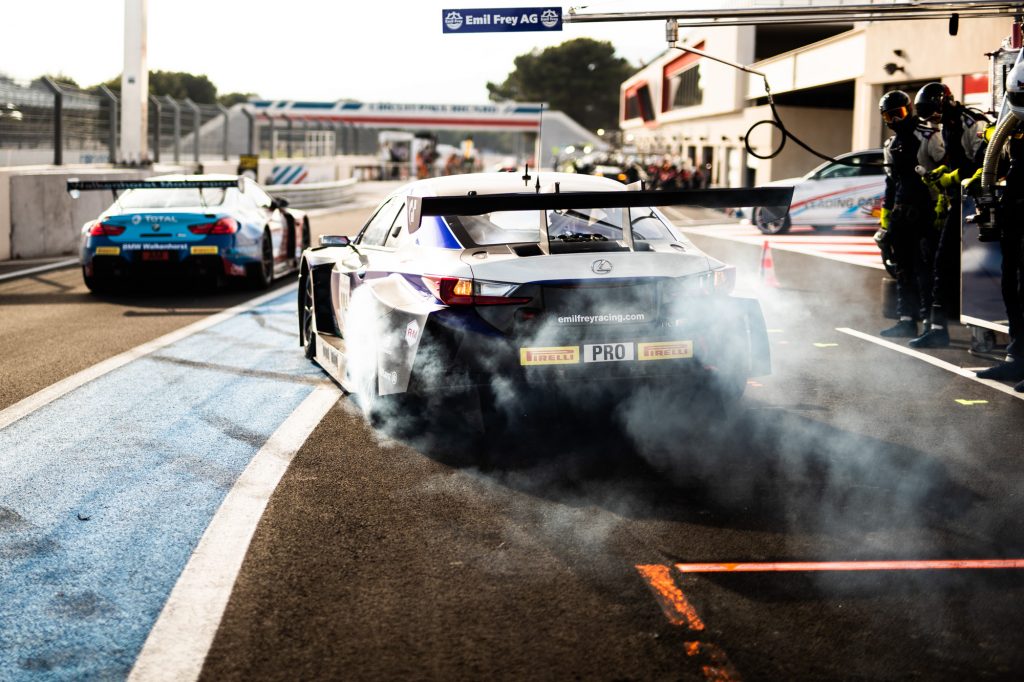