The 3GT Racing team celebrated another class win for the Lexus RC F GT3 on Sunday when Dominik Baumann and Kyle Marcelli drove their car to victory in the IMSA series Michelin GT Challenge at the Virginia International Raceway in Virginia, USA.

It was a hard-fought win, with Baumann taking the flag less than half a second ahead of Patrick Long in the Porsche 911 GT3 R.

Marcelli qualified the No14 Lexus in fourth place among the GTD category challengers for the two-hour 40-minute race, while team-mate Jack Hawksworth was fastest in the class in the sister No15 car.

The victory – the second for the team in this year’s debut full race series for the Lexus – was sealed in the final 19 minutes when the leading runners were caught in a multiple collision. Baumann said: “I was catching up to the 93 Acura and got by him because he made a mistake off turn three and then there were cars all over the place.

“Then I saw the Mercedes bumping into the Audi, so I took the opportunity and drove by them. I was just watching from behind and just watching how they struggled to stay on the track. That was the key to the win, just making no mistakes.”

Hawksworth led the early stages of the race and claimed the fastest lap before handing the wheel to David Heinemeier Hansson while running second. Their challenge ended when Hansson was caught up in a battle between two GTLM-class cars.

3GT Racing was formed to race the Lexus RC F GT3 and scored their maiden win at the GT Challenge race at Mid-Ohio in May. The next outing for the team will be the Monterey Grand Prix in California in September, the penultimate round of the 2018 series. 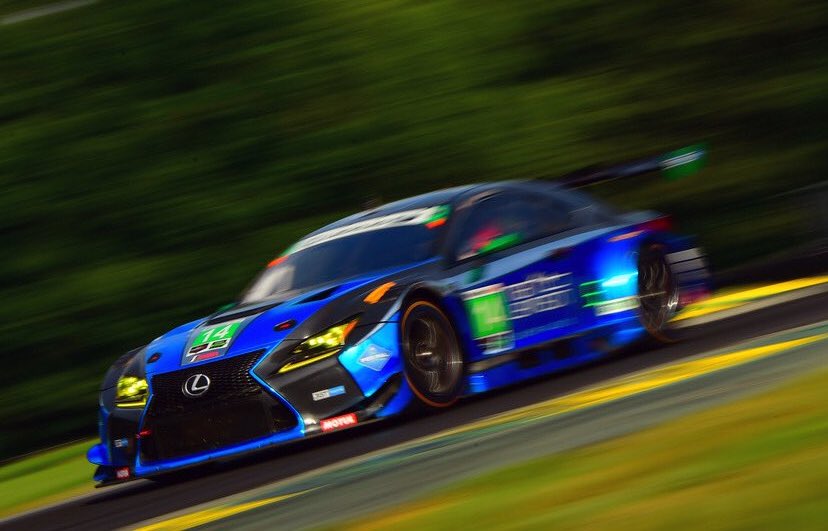 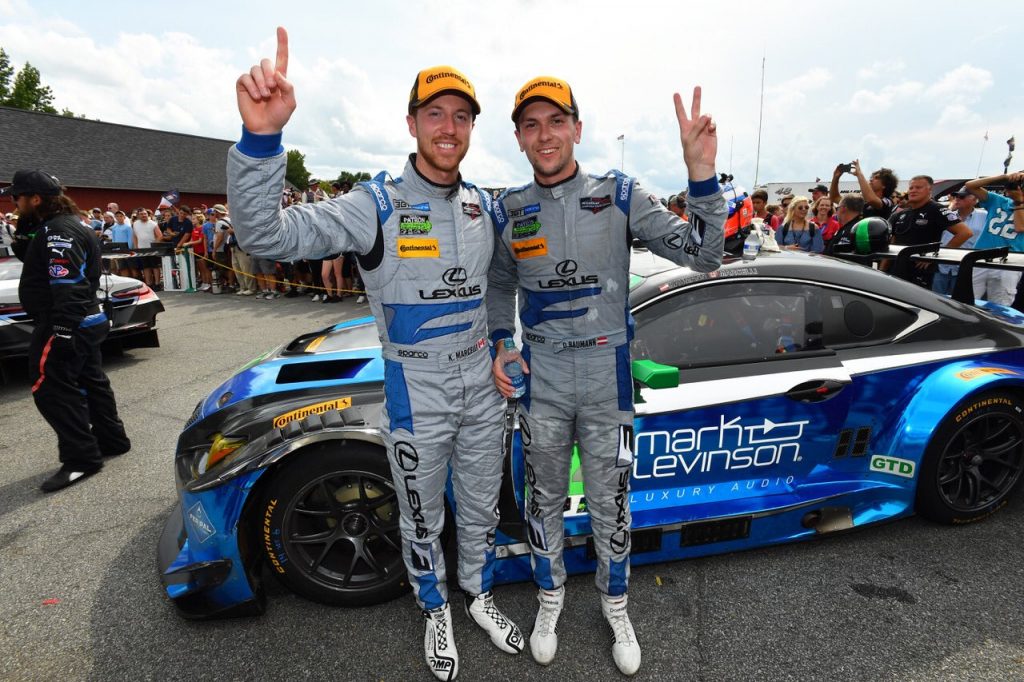