Lexus is increasing its focus on motorsport in 2017 with the RC F GT3, aiming to strengthen the performance image of its brand with a growing audience of race enthusiasts worldwide.

The all-new car, now homologated by the FIA, motorsport’s governing body, will participate in racing championships in USA and Japan, as well as a number of selected European races.

In the USA, Lexus has supplied two Lexus RC F GT3 to the 3GT Racing team, to compete in the GTD class of the IMSA WeatherTech SportsCar Championship Series.

In Japan, two cars are contesting the GT300 class of the Super GT Series with the LM corsa team.

In Europe, Farnbacher Racing and Emil Frey Racing, the two teams which competed in VLN Endurance series with RC F GT3 prototype vehicles last year, will continue their development work this season, aiming to compete at higher levels in GT3 racing in Europe in the future. On this basis, they will compete in European races in 2017, including selected events in the International GT Open series. 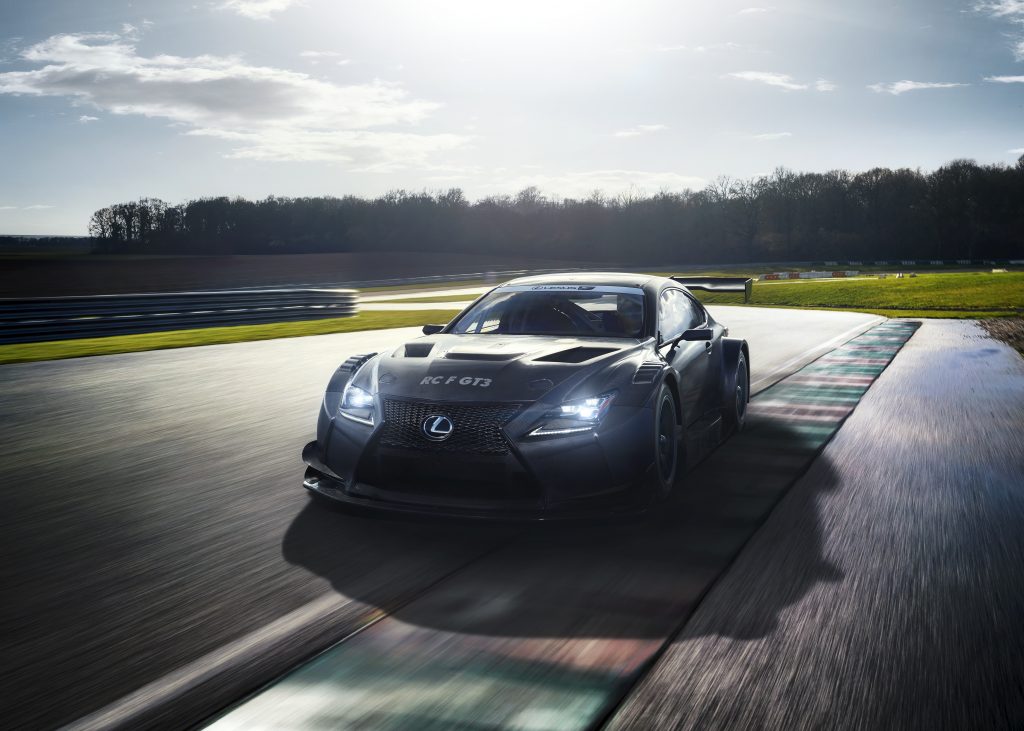 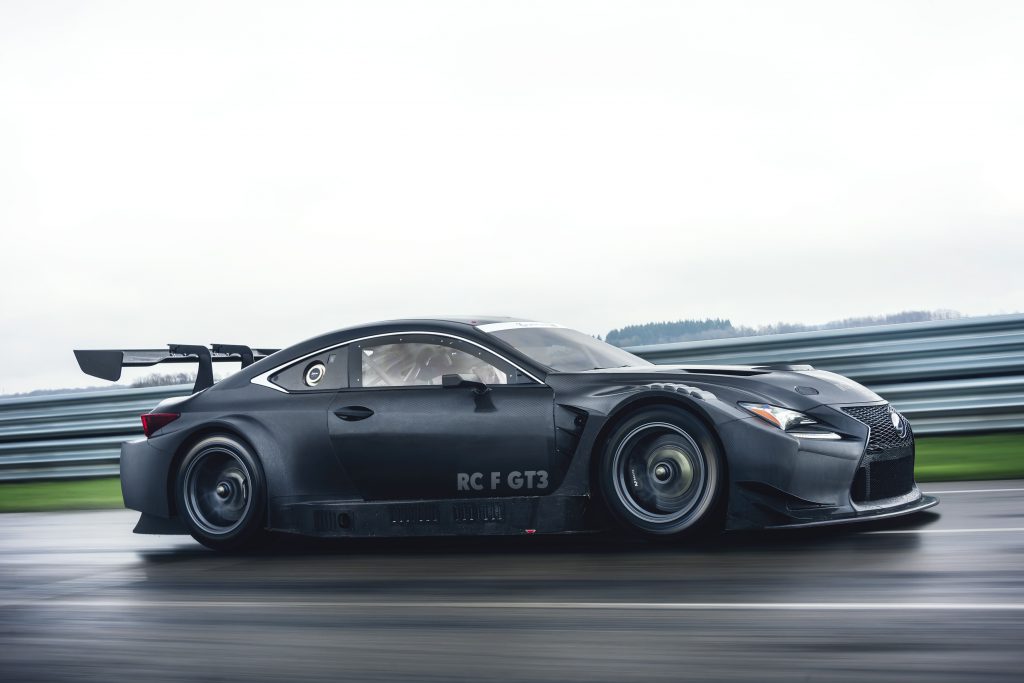 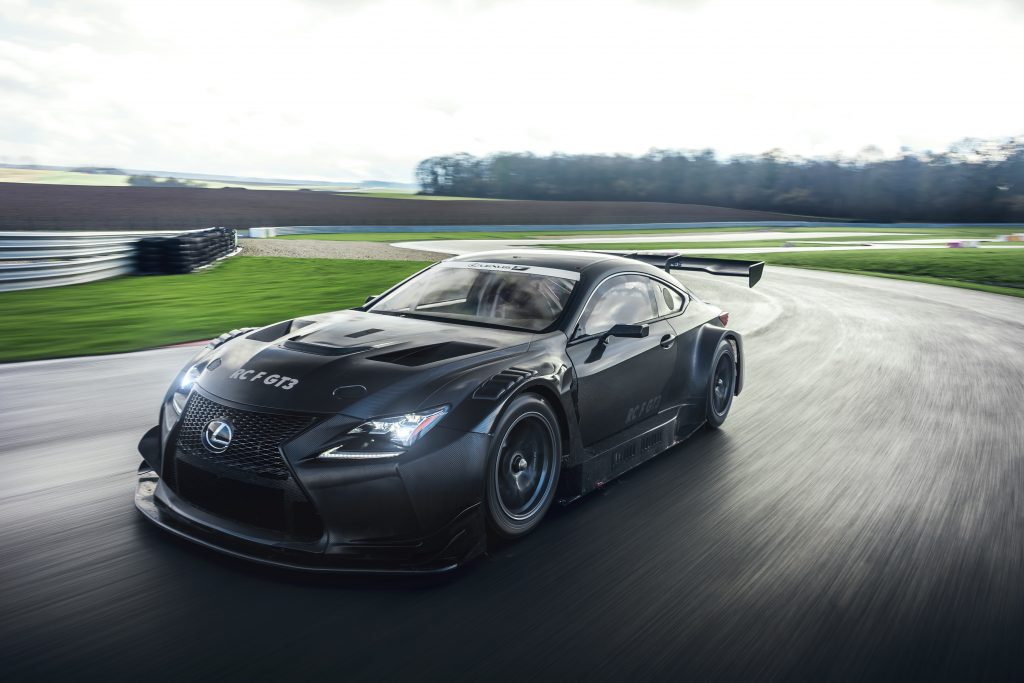 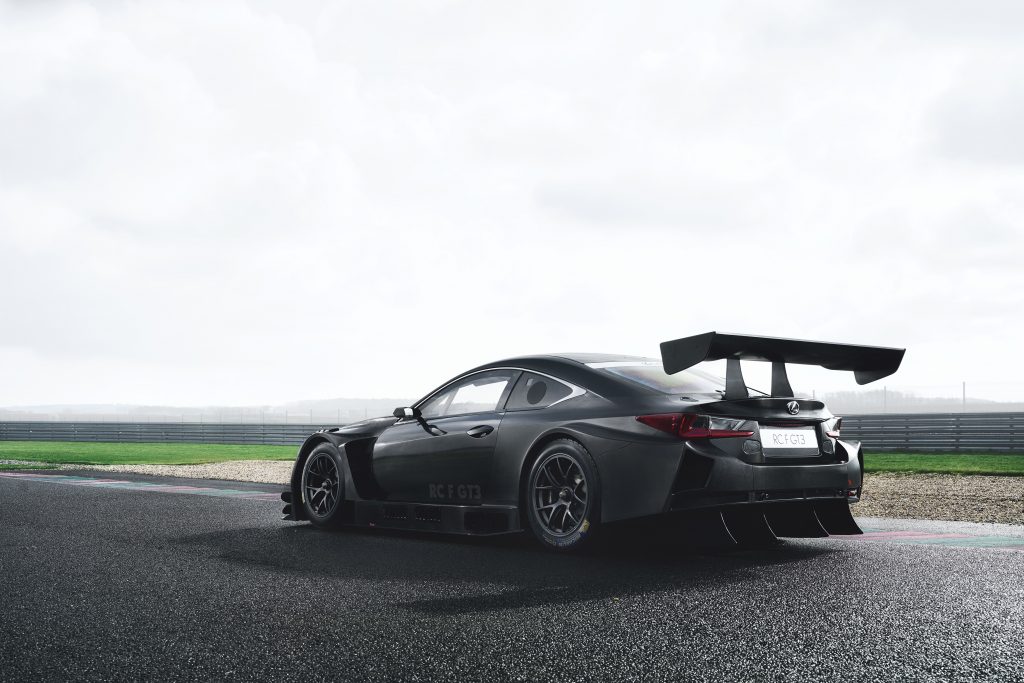 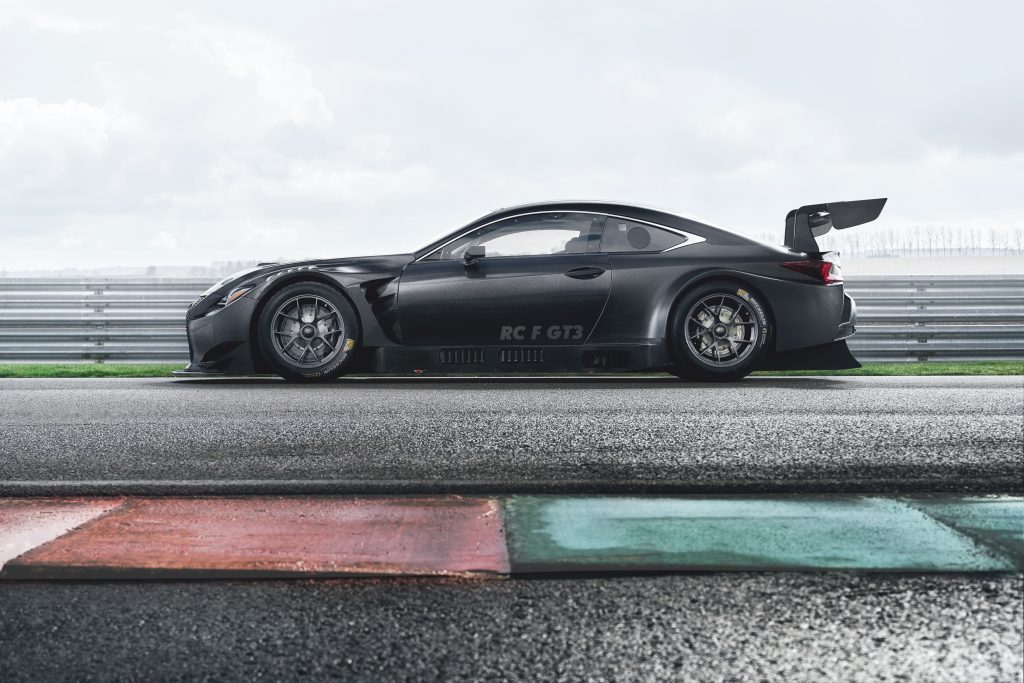