Lexus will enter two LF-A sportscar prototypes in the Nürburgring 24-hour endurance race on 23-24 May, 2009.

The entry of the two-seater sportscar, which is powered by a 5.0-litre, V10 producing more than 500PS, forms part of an on-going R&D process. As in 2008, Lexus engineers will use the gruelling race at the infamous German track to gather technical data that will be applied to future mass-production of vehicles. The company will also use the event as an opportunity to develop human resources by giving young mechanics the chance to work as support staff.

The cars are prototypes of the LF-A, which is currently being developed with an eye on commercialisation. Modifications for the race include safety equipment (roll cage, fuel tank, etc.), as well as a spoiler and other aerodynamic features. The development team has improved the LF-A’s performance with fine-tuning based on experience gained in last year’s, race while specifications for the engine, powertrain, and body structure remain largely unchanged.

Lexus has a strong track record in endurance racing in the US and Japan. Past successes include powering the winners of the legendary Daytona 24 Hours in 2006, 2007 and 2008 and winning the GrandAm championship (Grand American Rolex Series) with a record number of wins; and claiming the Super GT title in 2006 with the Lexus SC 430. 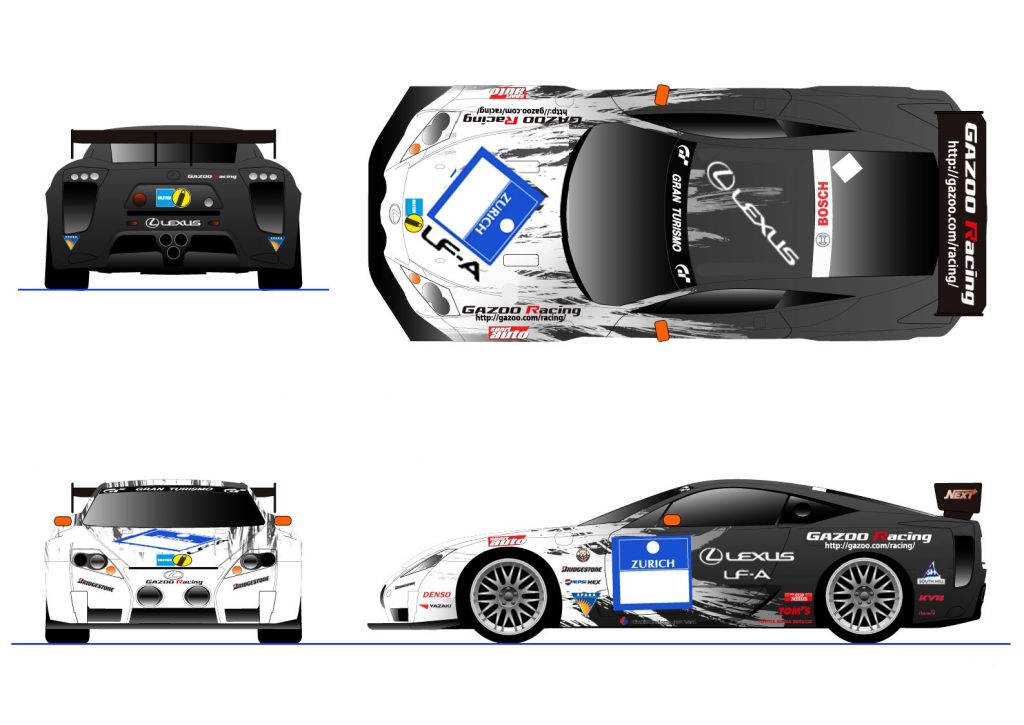 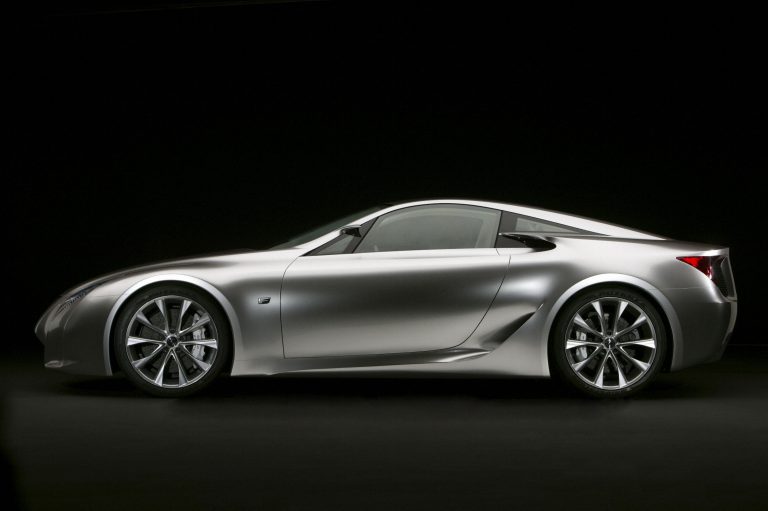