Home » Lexus Cruise Into The Future

Lexus Cast as Car of the Future in Spielberg’s Upcoming Film, Minority Report

The filmmaker has cast the luxury auto brand as the car of the future in his highly anticipated film, Minority Report, due to be released by Twentieth Century Fox this summer. But anxious moviegoers and car buffs got an advance preview of the sports car when it made its world debut at the Los Angeles Auto Show this week.

The film stars Tom Cruise, Samantha Morton and Colin Farrell. Based on a short story by Philip K. Dick, Minority Report is set in a futuristic judicial system in which killers are arrested and convicted before they commit murder. When it became time to conceptualise the fantasy car of the future, Steven Spielberg didn’t have to look any further than his own driveway for inspiration.

“I’ve been driving a Lexus 4×4,” said Spielberg, “and I thought Lexus might be interested in holding hands with us and going into a speculative future to see what the transportation systems and cars would look like on our highways in 50 years. The result of that exploration is something that elevates and transforms driving into an environmental experience.”

Designed as a high-performance two-seat personal sports car for the year 2054, the futuristic Lexus flexes a muscular design with the ultimate in cab-forward seating, a low, enclosed wheelbase for sportiness, aggressive lines, and proportions so unexpected that, at first glance, it’s not entirely evident which end is the front and which is the rear.

Spielberg and CALTY (Lexus’ California-based design studio) and a team of futurists met early in the development process to speculate on what the future of automotive travel might hold. The car used in the film was constructed by CTEK, a California-based technology design and development firm.

“We’re thrilled to be a part of this,” said Stuart McCullough, Director Lexus GB. “The opportunity to see a dream Lexus playing a part in the vision of one of the greatest filmmakers of all time – it doesn’t get much better than that.”

Lexus Cruise Into The Future 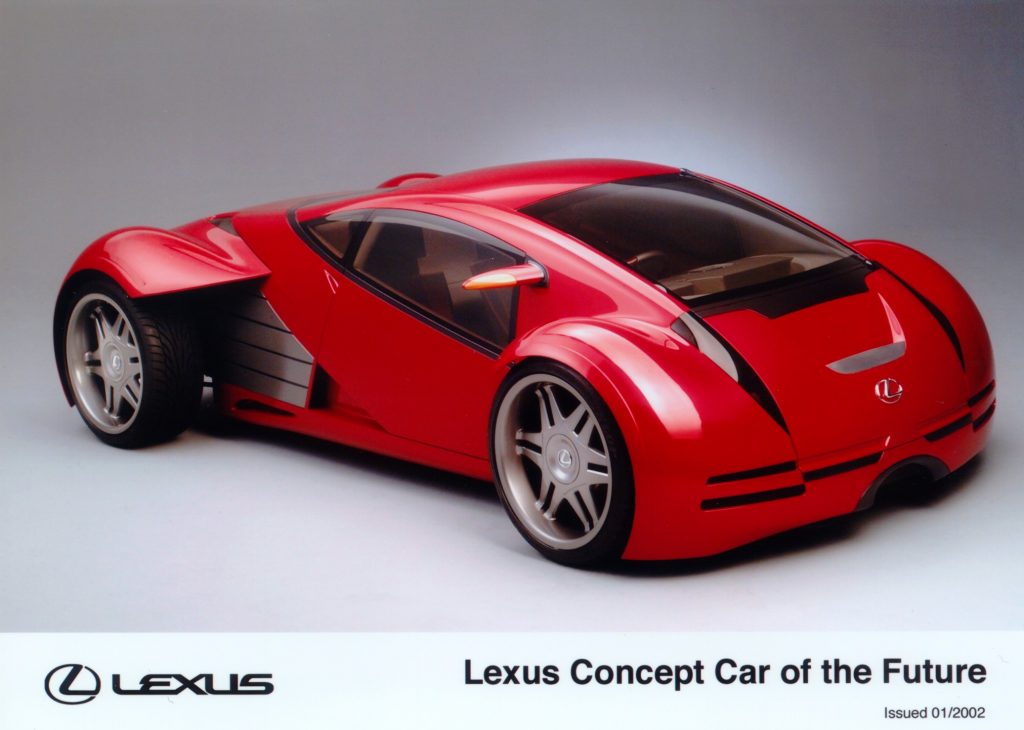 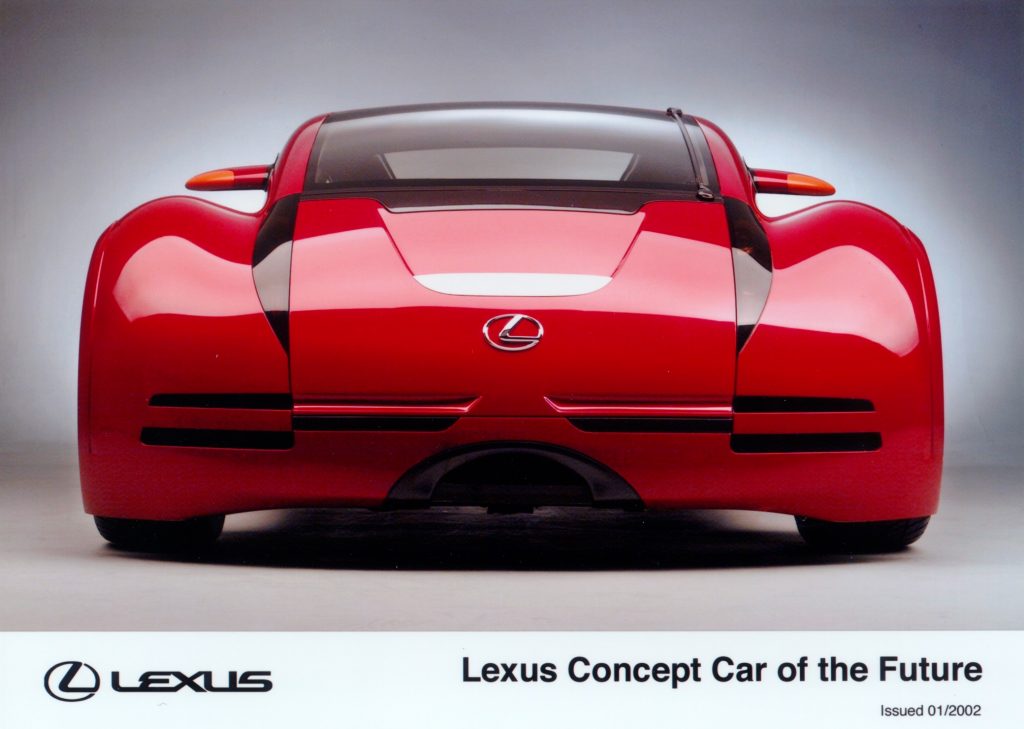 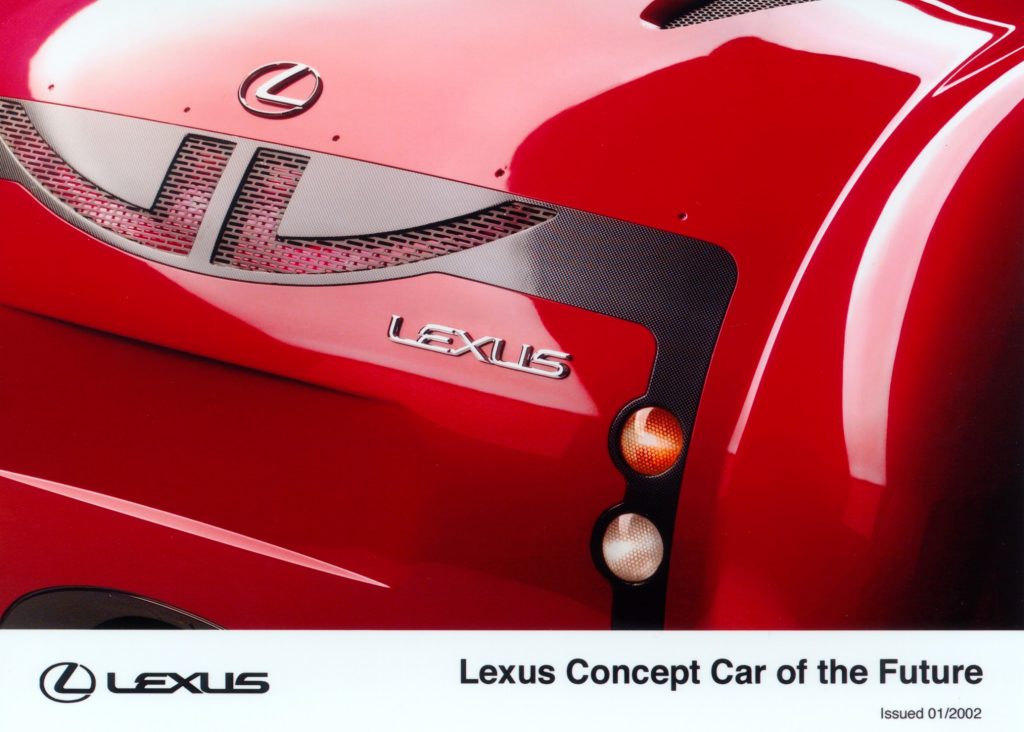 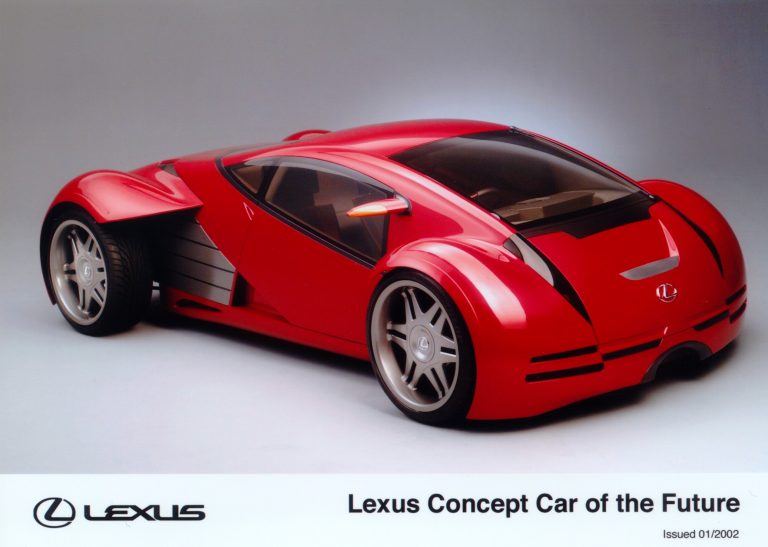