Lexus is reaffirming its close links to the world of cinema and the arts in its role as the Official Car of the 79th Venice International Film Festival – La Biennale di Venezia. Its sixth consecutive year of leading sponsorship of one of the most prestigious global cinematic events will see it give star billing to its all-new RX large luxury SUV.

Lexus and the RX will be prominently featured at red carpet events during the festival’s run at the Lido di Venezia from 31 August to 10 September. The occasion will also serve as the Italian national premiere of the new RX, a vehicle which perfectly expresses the qualities of craftsmanship, technology and innovation that Lexus shares with the world’s most celebrated film-makers.

Due for launch towards the end of this year, the all-new RX will make a technological breakthrough with Lexus’ first performance-focused hybrid, the turbocharged RX 500h with DIRECT4 all-wheel drive force control. This will be featured alongside the first plug-in hybrid electric RX, the RX 450h+ and the new RX 350h premium hybrid electric model.

“We are excited and proud to return to Venice and have the honour of demonstrating the values that distinguish our brand,“ said Maurizio Perinetti, Director of Lexus Italy. “This is a prestigious and high-profile stage for hosting the premiere of the all-new RX, one of our most iconic models. We hope that the festival and its audiences will recognise and appreciate the design, quality, technology and environmental focus that we have invested in the new RX and the creation of another Lexus Amazing Experience.”

As the Official Car of the festival, the all-new Lexus RX will be used to chauffeur festival VIP guests, celebrities and officials to and from red carpet events, supported by other models from the Lexus Electrified range, including the all-electric UX 300e crossover. In keeping with the glamour of the event, the Lexus fleet will also feature the LC Convertible, a multi-award-winning Lexus flagship model. 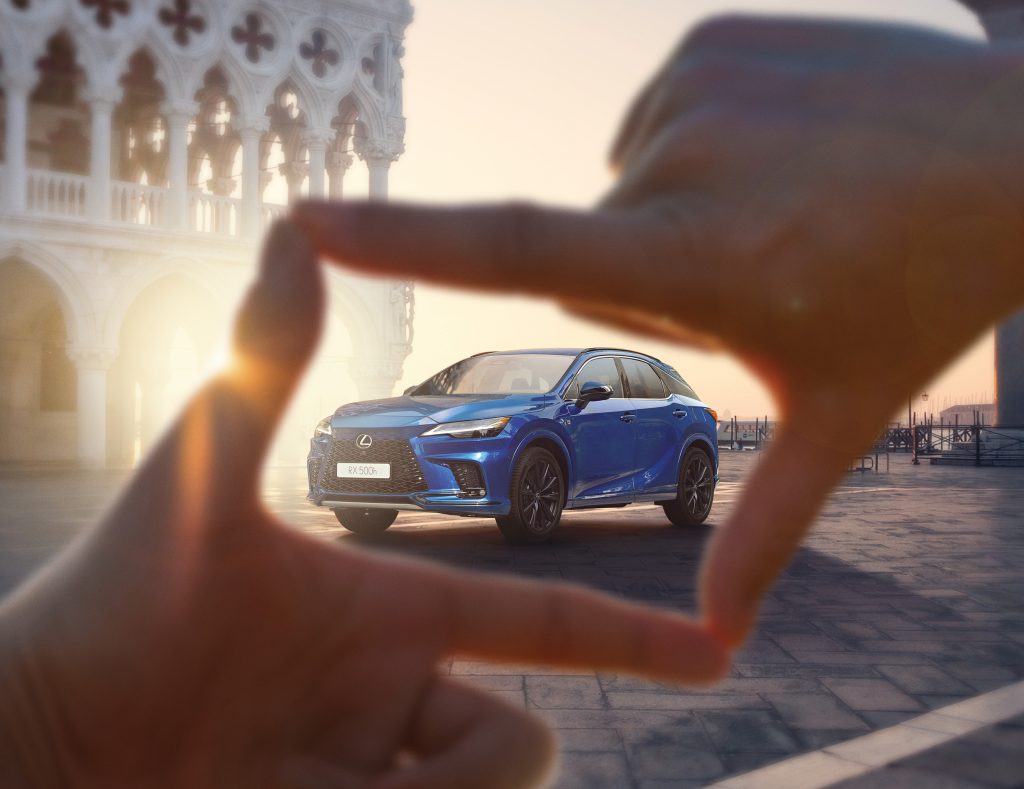 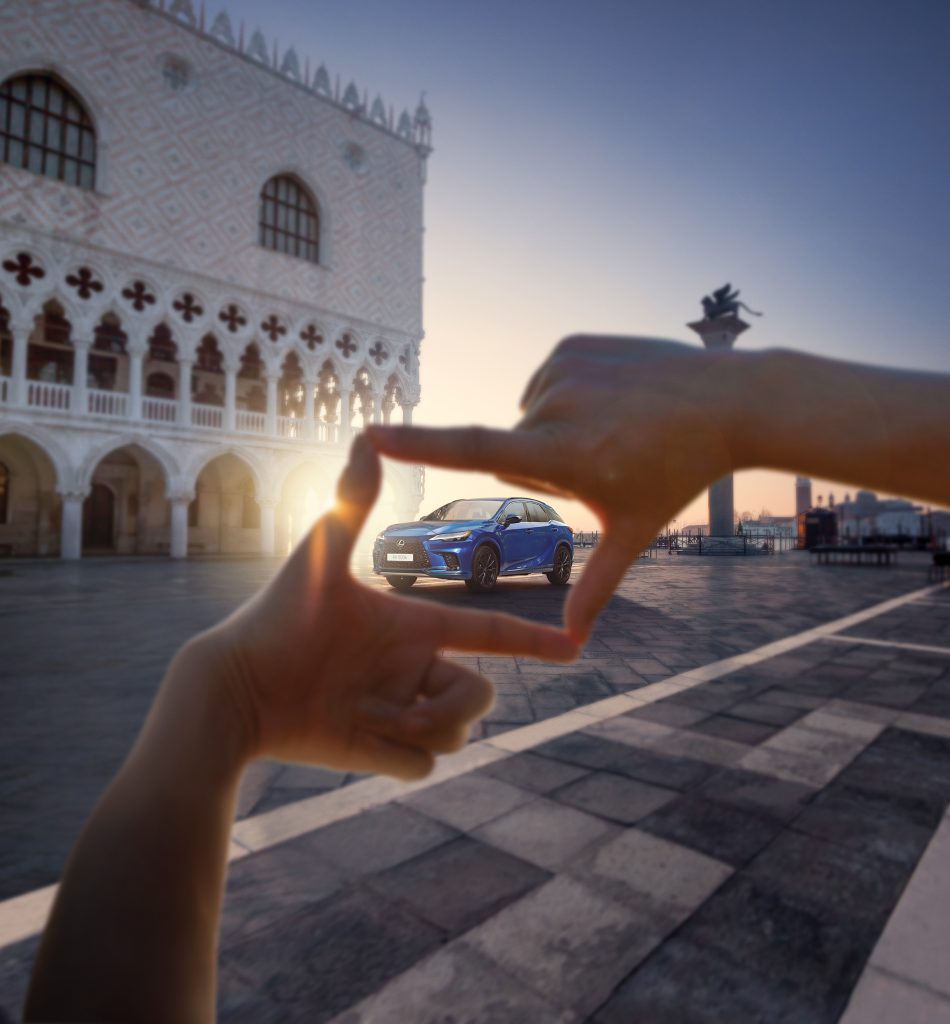 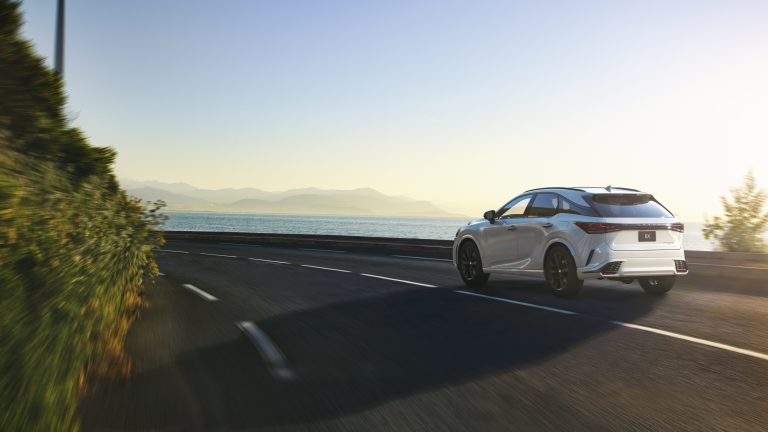 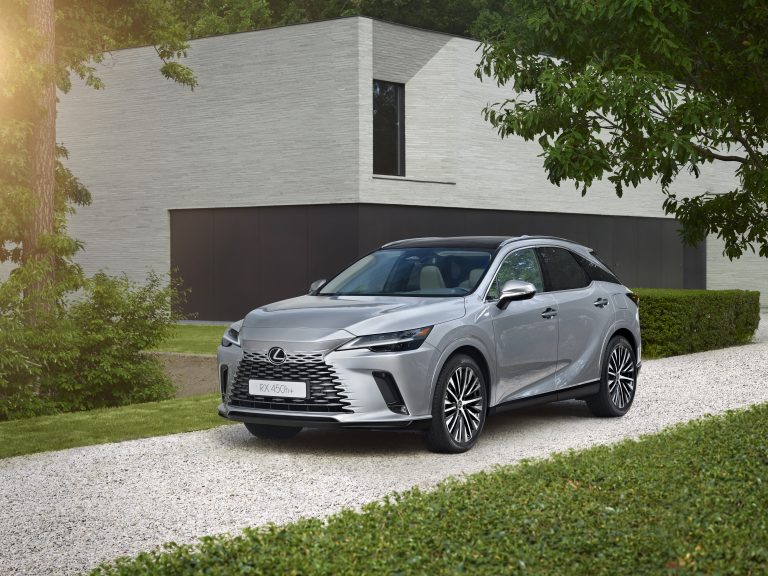 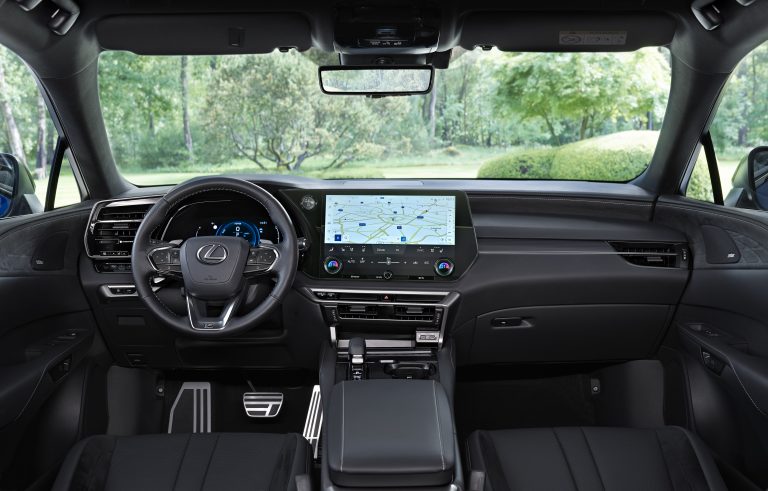 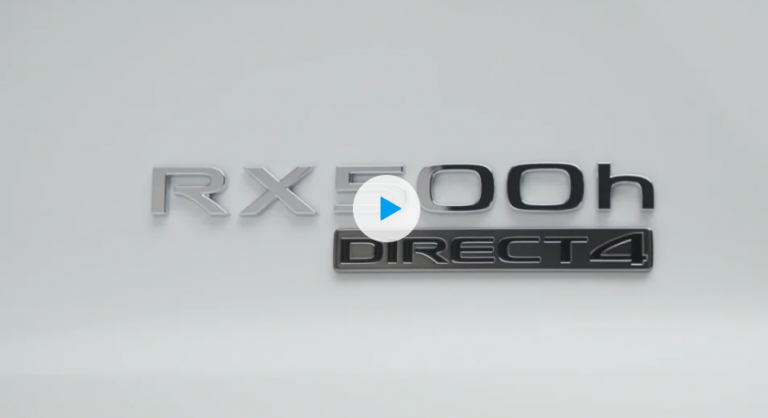 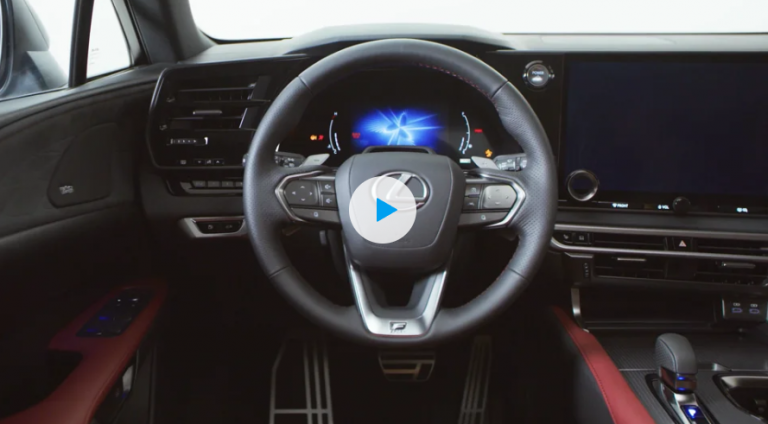